Stan Van Gundy, a seasoned NBA coach who mentored Dwyane Wade and Dwight Howard during the early years of their career, is currently being pursued by the New Orleans Pelicans. 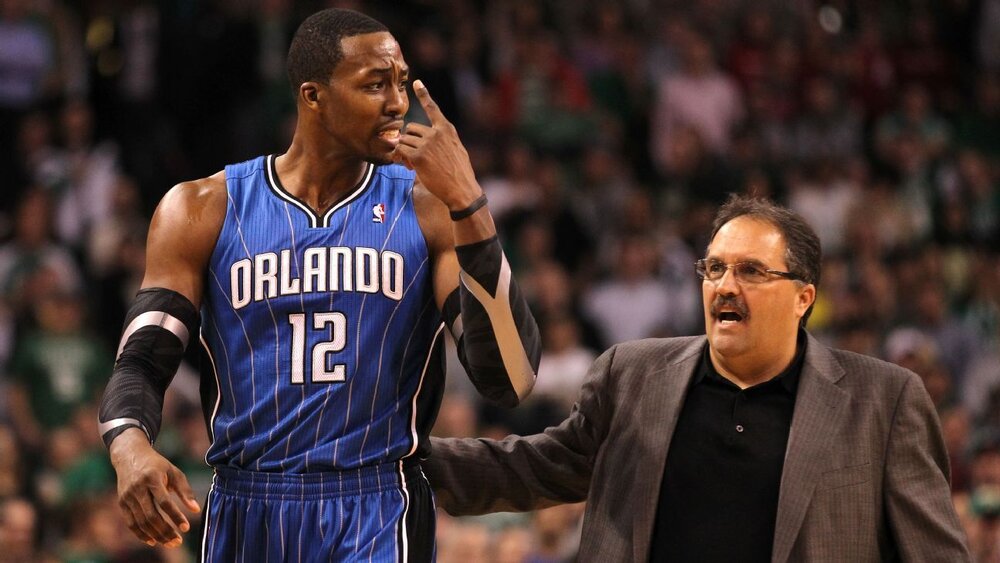 After firing Alvin Gentry early into their offseason, the Pelicans front office is interested in bringing in another veteran coach to the fold. ESPN’s Adrian Wojnarowski reports that Stan Van Gundy is now among the finalists for the vacated head coaching job in New Orleans.

Van Gundy started his coaching career in the NBA as a long-time assistant coach for the Miami Heat, before being promoted to the head coach role in 2003. The Heat just drafted a young talented rookie in Dwyane Wade at that time, coinciding with SVG’s first year at the helm.

He would then be hired by the Orlando Magic in 2007, and helped Dwight Howard blossom into one of the most dominant forces that the league has seen. Van Gundy led Orlando to a Finals appearance in 2009, but lost to a Kobe Bryant-led Los Angeles Lakers. 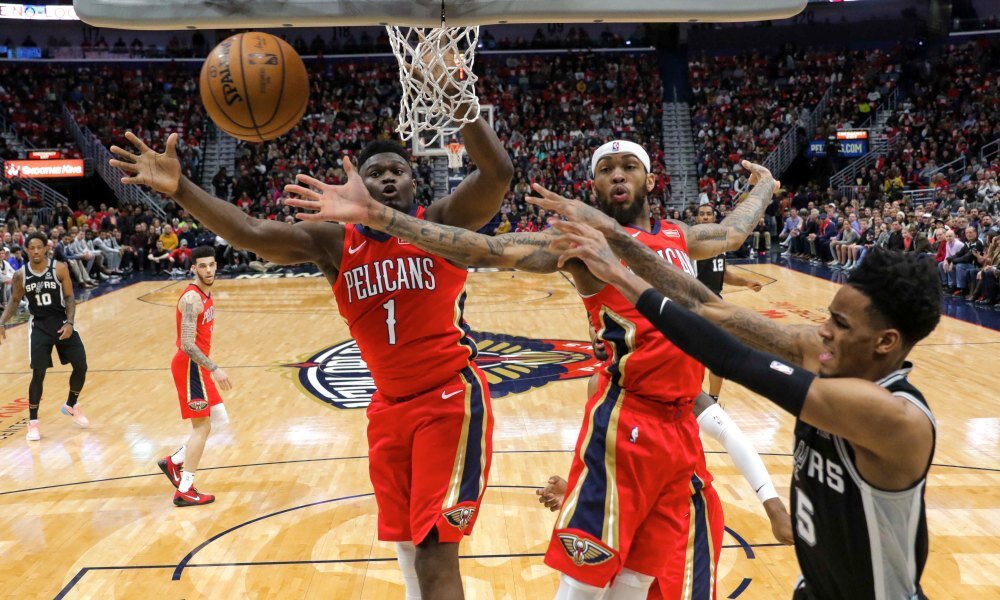 With Zion, Ingram and Lonzo in place as the Pelicans’ core, Van Gundy will have a good arsenal to start with. (Photo by Derick E. Hingle/USA TODAY Sports)

Should both Van Gundy and the Pelicans come to an agreement, it could turn out to be a perfect partnership. Van Gundy has a great history in mentoring young budding stars, and the Pelicans have a bevy of those players. Zion Williamson is entering his second year, Brandon Ingram is coming off his first All-Star appearance, and Lonzo Ball still has tons of room for improvement.

Aside from SVG, Wojnarowski also reports that the Pelicans have looked into Ty Lue, although the former Cleveland Cavaliers champion coach is more inclined on taking the head coaching job with the Houston Rockets.