The Houston Rockets are becoming more aggressive in trading James Harden, with reports saying that the team is also negotiating with multiple playoff contenders. 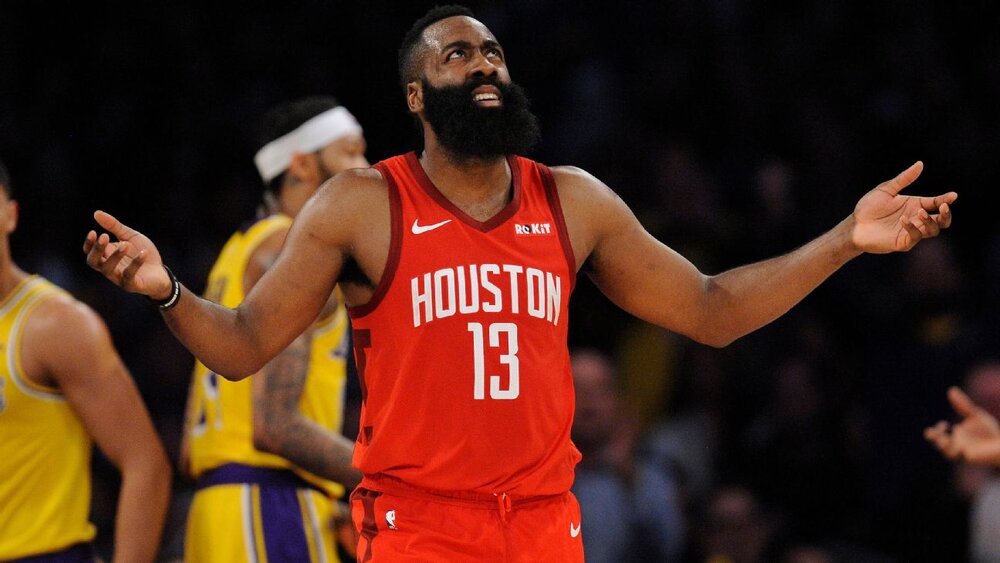 The Harden saga in Houston could be soon heading towards its end. ESPN’s Adrian Wojnarowski and Ramona Shelburne reported that the Rockets have increased their activity in negotiating with other teams, an obvious effort to trade Harden away before the regular season begins next week.

Previously, Harden listed down Eastern Conference teams like the 76ers, Nets, Heat and the Bucks as his preferred trade destinations. But it has become apparent that the Rockets front office are now also reaching out to contenders in the Western Conference.

“Several playoff-caliber teams in the Eastern and Western conferences have told ESPN that they’re finding increased comfort in committing high-level trade assets in talks to acquire Harden. The Rockets have ongoing discussions on several fronts and have been communicating with Harden about those scenarios, sources said.”

Of course, the underlying worry for teams trading for Harden is when the latter becomes a free agent in two years. That is the main reason why the Rockets front office are also seeking out Harden’s thoughts in the negotiations.

Harden, 31, recently played in a Rockets’ preseason game. It was the first time that he played together with new co-star John Wall, although there’s no doubt that the Harden-Wall partnership will be ending before it really began. The Rockets also acquired Christian Wood and DeMarcus Cousins this offseason as they veer away from their “micro-ball” era.