LeBron James had another 30-point triple-double as the Los Angeles Lakers barge into the NBA Finals after knocking out the Denver Nuggets in Game 5, 117-107. 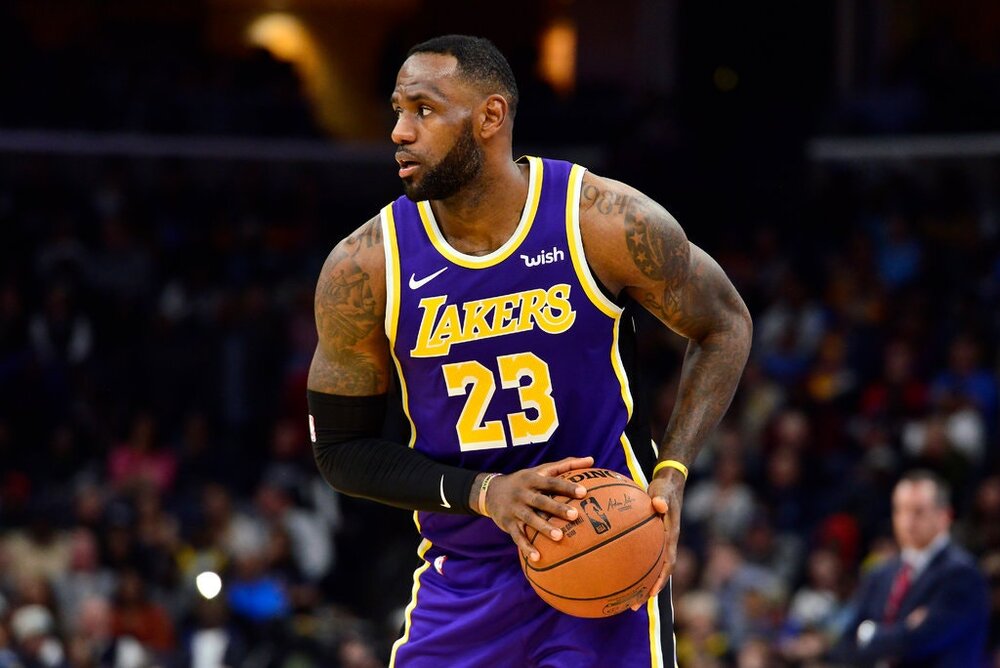 LeBron James marches onto his 10th Finals appearance after a huge win against the Nuggets. (Photo courtesy of Brandon Dill/Getty Images)

James racked up 38 points, 16 rebounds, 10 assists, and 1 steal to lead the Lakers to their first Finals appearance in 10 years. Anthony Davis recorded 27 points, 5 rebounds, 3 assists, 2 steals, and 1 block to eliminate the Nuggets in five games. Danny Green and Alex Caruso combined for 22 points, but it was their defensive presence that changed the course of the game for the Lakers squad.

The Lakers were in the driver’s seat almost the entire game and led by as many as 16 points at one point. The Nuggets stormed back in the 3rd quarter and tied the score at 84 apiece off a Jamal Murray free throw with 11 seconds left. But James was just too much for Denver as the three-time champ took over the game, scoring 9 of his 38 points in the last 3 minutes of the 4th quarter.

Nikola Jokic tried to extend the series but his 20 points, 7 rebounds, 5 assists, and 3 steals were not enough to get the job done. Jerami Grant became their unsung hero, adding 20 points, 9 rebounds, 1 assist, 1 steal, and 1 block, while veteran Paul Millsap piled up 13 point, 4 rebounds, and an assist in a lowly 12.5% field goal shooting. Canadian scorer Murray struggled with an injured leg, scoring 19 points, 4 rebounds, 8 assists and a steal as Denver’s magical playoff run ended.

The Lakers are now waiting for the winner of Boston Celtics-Miami Heat Eastern Conference Finals match-up.