Home » Basketball News » NBA » Should the Rockets give the Westbrook-Harden pairing another try?

Should the Rockets give the Westbrook-Harden pairing another try?

As the Houston Rockets move on from Mike D’Antoni’s small-ball system, will we still see Russell Westbrook and James Harden on the same team next season? 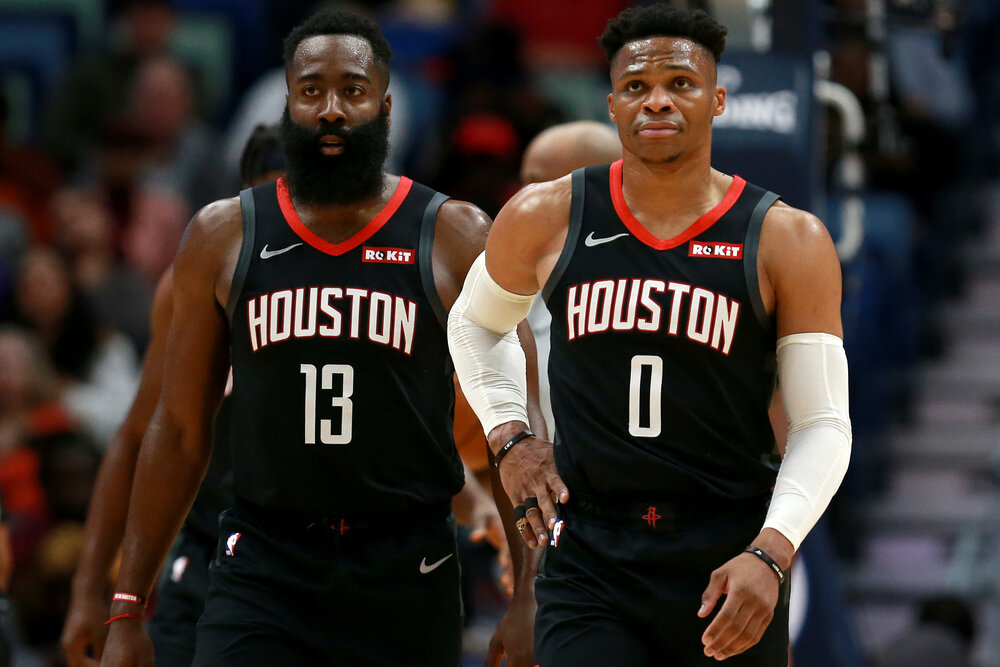 Westbrook and Harden failed to steer Houston to a championship this season. (Photo by Sean Gardner/Getty Images)

After yet another disappointing early exit in the playoffs, the Rockets will be facing major changes next season. Mike D’Antoni is now out of the picture as he officially announced that he will not be returning to the team. His departure begs tons of questions for the Rockets’ future, including the longevity of the Westbrook-Harden star combo.

For starters, Westbrook didn’t do bad in his first go-around in Houston. He brushed off his struggles early into the season, and finished with stellar numbers of 27.2 points, 7.9 rebounds, 7.0 assists and 1.6 steals per contest. Westbrook limited his long-range jumpers, and became more aggressive in attacking the paint, the calling card of his fruitful career.

In terms of their roster build-up, the Rockets need to make a decision in a hurry. Harden may still be at the peak of his powers, but he is already 31 years of age. He arguably has a couple more years left before his performance declines, and maybe a year before he tries to search for greener pastures.

Who will be the Rockets’ next head coach? 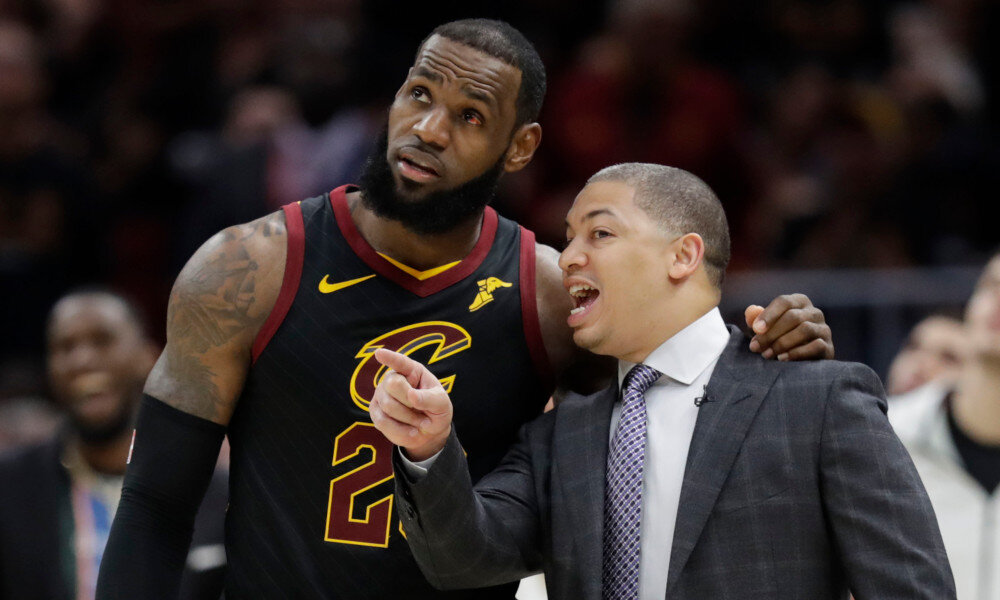 The Rockets could tap Ty Lue as their next head coach. (Photo by Tony Dejak/AP)

The Rockets’ future lies on who their next head coach will be. There’s a bevy of excellent candidates out there, including Ty Lue, Kenny Atkinson, Nate McMillan or even current Los Angeles Lakers assistant coach Jason Kidd. With an established superstar in Harden, it’s highly-expected that Houston will tap a big-name coach, possibly Kidd or Lue.

Before the Rockets make a solidified plan on building their roster, they will first pursue a new head coach rather than the other way around. As for the future of the Westbrook-Harden pairing, Houston may give it another try. Aside from the fact that Russ’ contract just became more difficult to trade, the Rockets will try building a different supporting cast around those two stars in an effort to produce better results.

We may see Russ and James on the same team next season, but another playoff disappointment will definitely break up this star tandem.