Jeremy Lin has inked an Exhibit 10 deal with the Golden State Warriors, paving the way for the Linsanity’s potential return to the NBA. 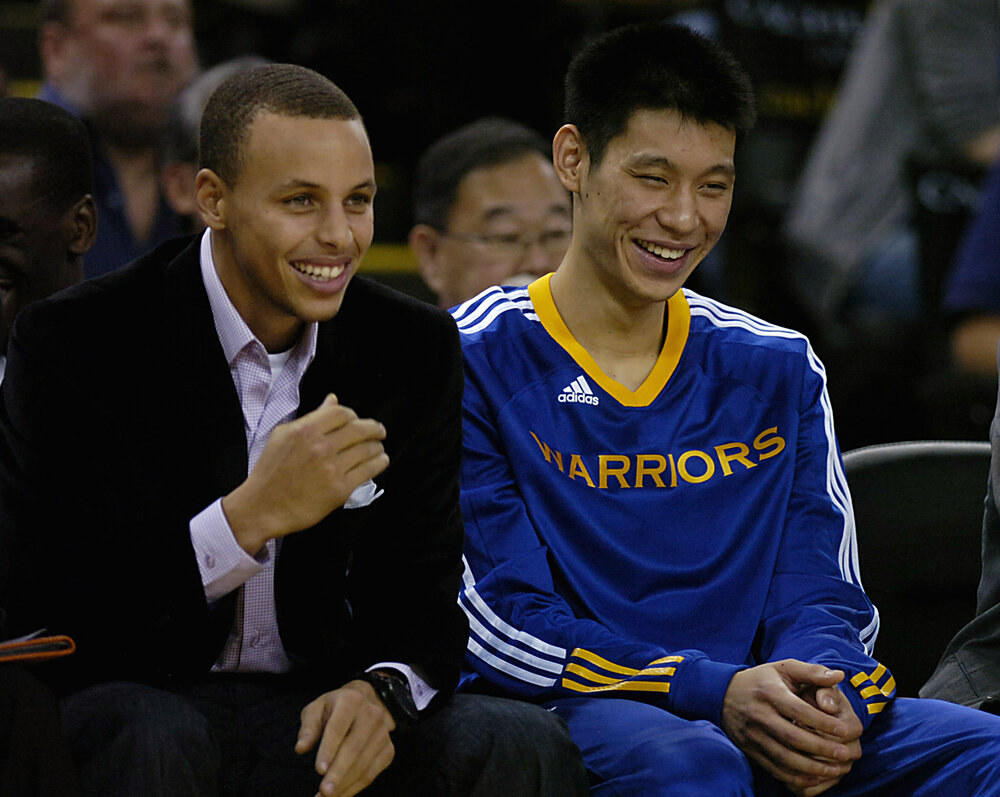 We may be seeing the final episode of the Linsanity. The 6-foot-3 point guard is set to play for the Santa Cruz Warriors, Golden State’s affiliate squad in the G League.

Breaking: Jeremy Lin is expected to sign a deal to play with the Golden State Warriors' G-League team, a source told @MarcJSpears of @TheUndefeated. pic.twitter.com/h06cNwiRl9

Lin last played for the Toronto Raptors in 2019, where he won his first and only championship in the NBA. However, Lin played sparingly during that span and no teams became interested in signing him when he entered unrestricted free agency in the offseason that followed.

The 32-year old scoring guard then took his talents to the Chinese Basketball Association, signing a contract with the Beijing Ducks. Lin was introduced to the basketball world when he had that surprisingly great individual run with the New York Knicks in 2012, but multiple injuries hounded his career.

Lin would then bounce from one team to another, suiting up for the Houston Rockets, the Los Angeles Lakers, the Charlotte Hornets, the Brooklyn Nets and the Atlanta Hawks. The Taiwanese-American Lin has compiled career averages of 11.6 points, 2.8 rebounds and 4.3 assists per contest.