In an effort to improve these teams’ long-range shooting, JJ Redick has Eastern Conference perennial contenders like the Philadelphia 76ers, Boston Celtics, and the Brooklyn Nets, along with the up-and-coming New York Knicks, as his preferred trade destinations. 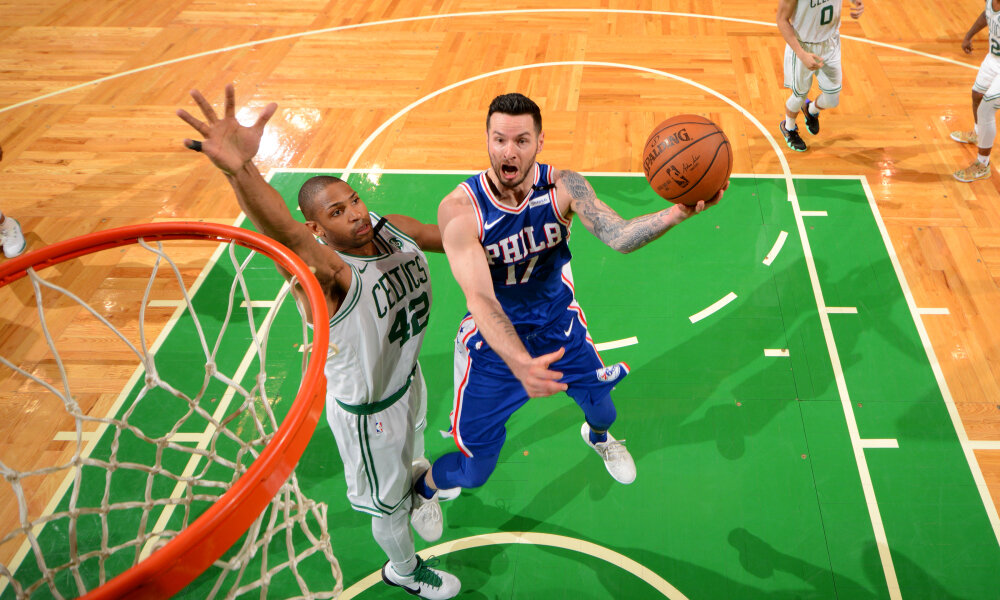 Who will win the Redick sweepstakes?

With the New Orleans Pelicans deciding to move on from veteran gunner JJ Redick, three elite contenders in the East have propped up on the radar. Shams Charania of The Athletic reported that the Pelicans front office is bent on trading Redick to a true contender in an obvious bid to give the veteran a chance to compete for the championship.

Charania also emphasized that the Pelicans want to move Redick to the East coast so that it will be easier for him to be with his family, who are currently living in Brooklyn.

“Redick, whose family resides in Brooklyn, is believed to have a strong preference to return to the northeast area. No deal is imminent yet, sources said.

In the 76ers, Nets and Celtics, the Pelicans are targeting a championship contender for a trade home. All three teams have expressed interest, sources said. Redick is on a $13.1 million contract that expires at the end of the season.”

There were also rumors that the Pelicans were in early conversations with the Golden State Warriors to make a deal centered around Kelly Oubre Jr., but that discussion apparently didn’t gain any traction. Acquiring the misfiring Oubre wouldn’t be a good fit, anyway. The Pels need more spacing to surround Zion Williamson and Brandon Ingram, and Oubre will not fit into that role.

As for the Sixers, Nets, and Celtics, Redick will provide them with proven long-range marksmanship that will be of utmost importance come playoff time. However, the 36-year old gunner will be a liability on defense. The Sixers and the Celtics have a bevy of good defenders to hide Redick on that end of the floor, but that is not the same case in the Nets’ situation.

Scoring will never be a problem when you are fielding in a superstar trio of Kevin Durant, James Harden, and Kyrie Irving. But it is on defense that this revamped Nets squad is struggling to be effective. They recently signed Iman Shumpert to potentially shore up their perimeter defense, but I doubt that they will go all-in on a Redick deal.

Will the Knicks join the chase for Redick?

In a separate report by Keith Pompey of the Philadelphia Inquirer, it is being written that Redick would also want to play for the New York Knicks. The Knicks, who were not expected to compete this season, are having a surprisingly-good run under their new head coach Tom Thibodeau.

Acquiring a veteran like Redick will bode well in the locker room and on the court. Along with his deadly three-point shooting, Redick will bring much-needed experience to this young Knicks team.