To the PBA: You can’t fool Filipino basketball fans anymore

In this day and age of social media advancement, there’s just no way that an obvious lopsided trade in the PBA can escape the common sense of Filipino basketball fans. 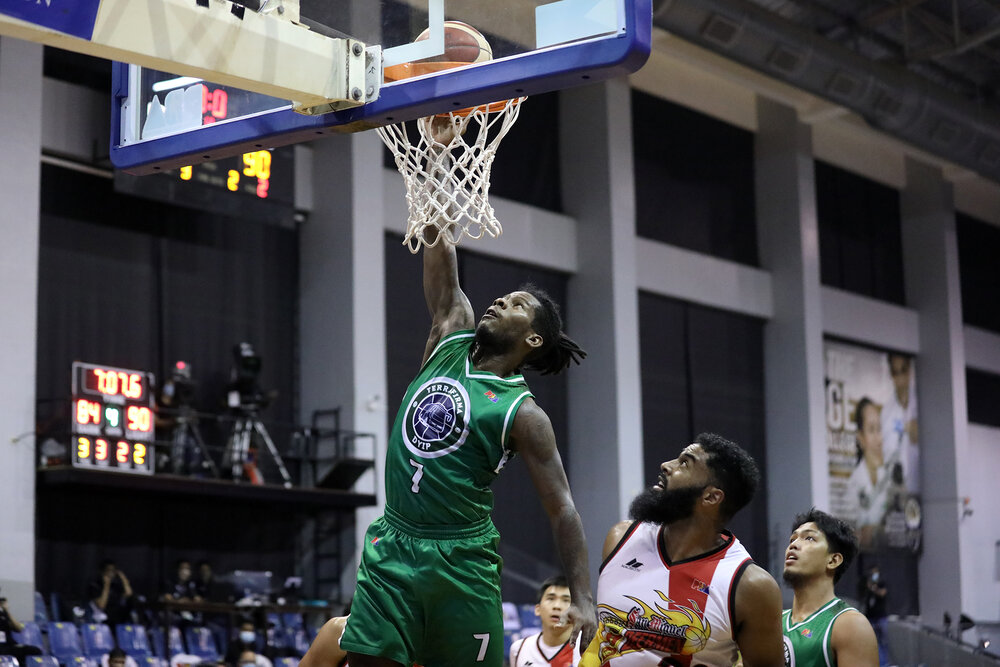 Terrafirma Dyip star CJ Perez is on his way to the San Miguel Beermen. (Photo via PBA Images)

When CJ Perez normed impressive numbers of 20.8 points, 7.4 rebounds, and 3.4 assists during his rookie year in 2019, we already had the instinct that it’s just a matter of time before other teams will be putting in calls to the Terrafirma Dyip management to trade for the all-around star.

Still, we hoped that the people at Terrafirma have learned their lessons in the past when they traded away their top pick in the 2017 PBA Draft to the San Miguel Beermen. San Miguel then selected Christian Standhardinger, the type of talented bruising big man that doesn’t come often in the league, and someone that you don’t just part ways with unless you get a similarly-valuable asset in return.

Well, Terrafirma (which was still KIA back then) only received the seldom-used Rashawn McCarthy, aging vets Jay-R Reyes and Ronald Tubid, and a 2019 first-round draft pick (which turned out to be Christian Balagasay). McCarthy has been playing well for Terrafirma. But the fact that they let go of a franchise game-changer like Standhardinger still makes it a one-sided deal. 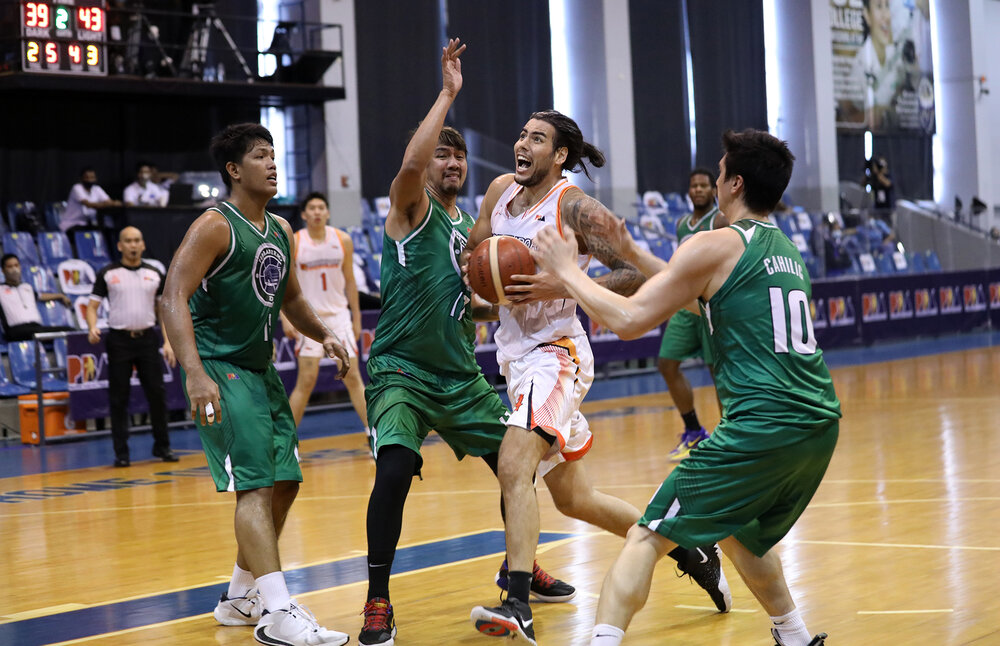 Standhardinger could have been Terrafirma’s cornerstone for many years. (Photo via PBA Images)

Why would any team let go of an elite MVP contender entering his prime?

Perez may just be entering the third year of his career, but he is already one of the best stars in the PBA. Take for example NBA third-year stars like Luka Doncic or Trae Young. You just can’t imagine a scenario in which their teams will trade them this early in their career.

Perez is already an elite MVP contender, and he is just 27 years of age. He still has tons of room to improve, and he hasn’t even reached the peak years of his career. That is a scary thought for the rest of the league. A potential trio of Perez-Roosevelt Adams-Joshua Munzon will certainly wreak havoc, so why is Terrafirma not enamored with that scenario?

If Terrafirma is really bent on fielding in a more complete roster this season, then why would they trade away Perez? Along with his scoring and playmaking, you can’t forget that Perez also tallied 2.0 steals last year. Perez is Terrafirma’s best scorer and defender. Where else would you get that type of elite versatility?

If Terrafirma really wants to be a better team, then they should build around their MVP contender. There’s just no other way around it.