The Los Angeles Lakers have traded JaVale McGee to the Cleveland Cavaliers, paving the way for them to bring in all-around center Marc Gasol. 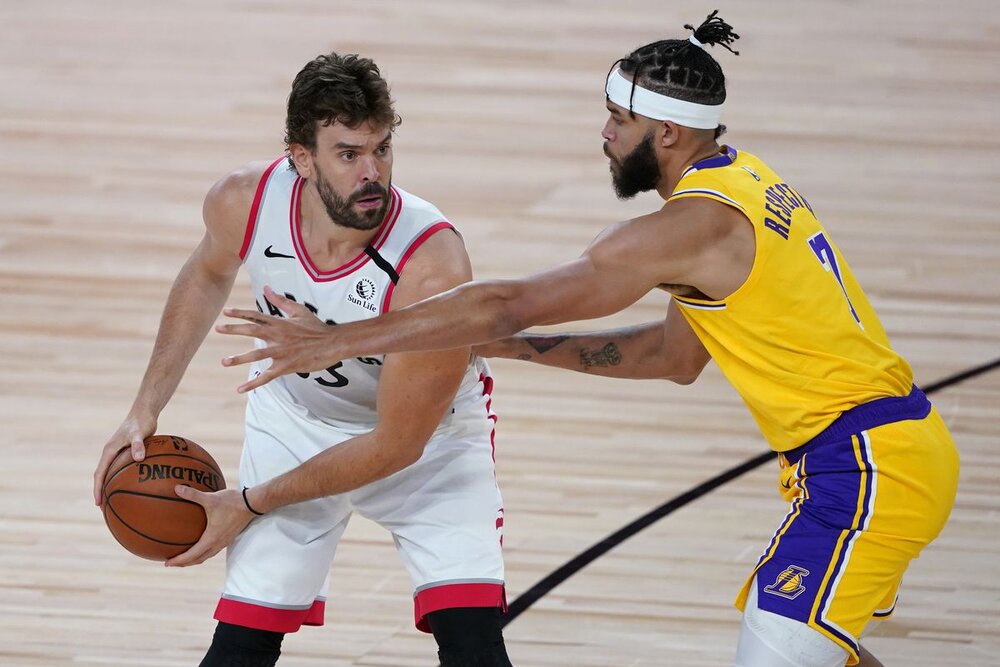 Marc Gasol has signed with the Lakers. (Photo by Ashley Landis/Getty Images)

Another Gasol is coming to don the purple-and-gold threads. Shams Charania of The Athletic reported that the Lakers have successfully signed free agent Marc Gasol in what should be one of the most important acquisitions this offseason.

Free agent Marc Gasol has agreed to a deal with the Lakers, source tells @TheAthleticNBA @Stadium.

While it is true that Gasol’s production dipped in his second year with the Toronto Raptors, the three-time All-Star big man played a key role in the team’s championship run in 2019. Gasol normed numbers of 7.5 points, 6.3 rebounds and 3.3 assists per contest, including an excellent 38% clip from the three-point line.

Gasol will be a defensive anchor for the Lakers, whether he assumes a starting role or a job off the bench. His court smarts, long-range shooting and passing will also allow him to complement LeBron James and Anthony Davis on offense.

McGee goes to the Cavaliers 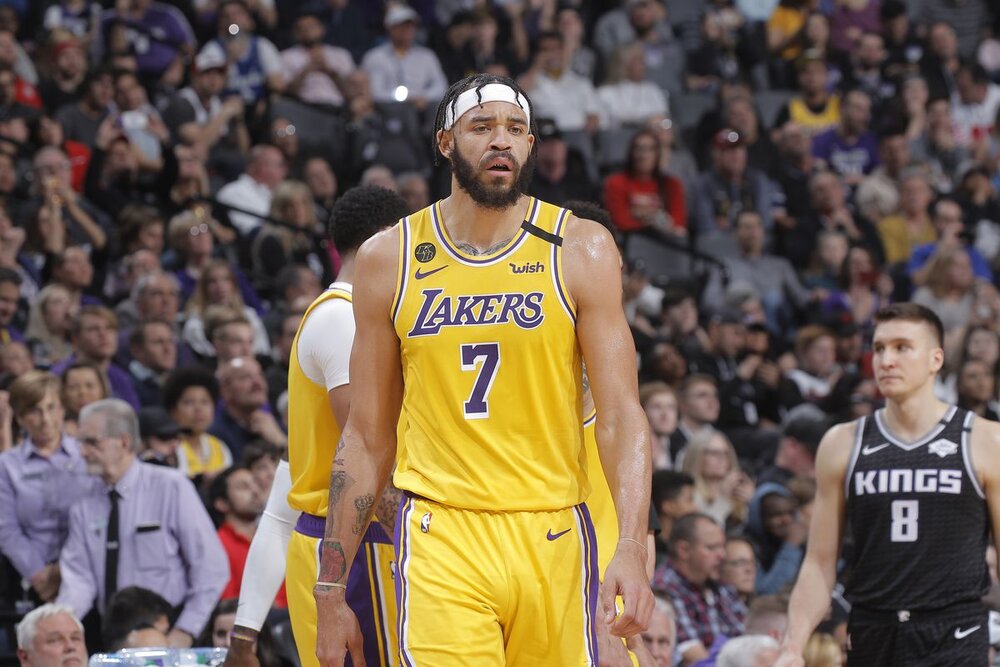 ESPN’s Adrian Wojnarowksi recently reported that the Lakers are shipping JaVale McGee to the Cleveland Cavaliers, a move to clear out cap space and pave way for the defending champs to sign Gasol.

Lakers are sending McGee and a future-second round pick to Cavaliers, source tells ESPN. https://t.co/oVWXtMphII

McGee, 32, had two productive seasons with the Lakers. He had a career-best year during the 2018-19 campaign, in which he averaged 12.0 points, 7.5 rebounds and 2.0 blocks for Los Angeles. McGee has grown from being a laughingstock of the league to a prominent role player on a champion team.

Wojnarowski also reported that the Cavaliers are shipping Jordan Bell and Alfonzo McKinnie to the Lakers as part of the deal. Bell was a member of the 2017-18 Golden State Warriors squad that defeated LeBron and his Cavaliers team during the 2018 NBA Finals.

It remains to be seen if Bell and McKinnie will still be with the Lakers when the 2020-21 season starts on December.