Lakers guards on the move: Rondo to Hawks, Bradley to Heat

Former Los Angeles Lakers guards are now headed to different teams, with Rajon Rondo signing with the Atlanta Hawks and Avery Bradley inking a deal with the Miami Heat. 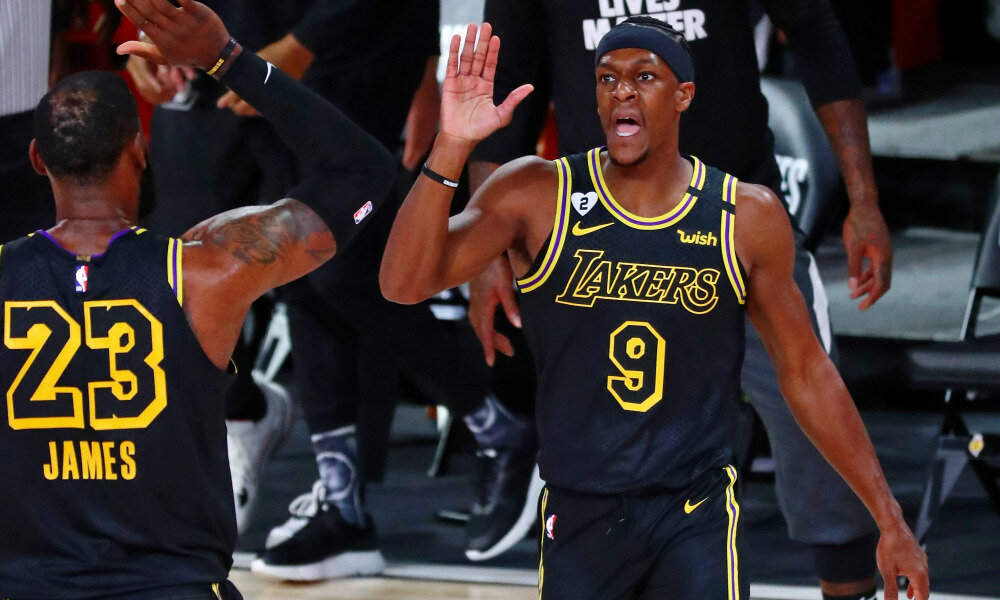 Rajon Rondo is headed to the Hawks to serve as back-up for star Trae Young. (Photo by Kim Klement/USA TODAY Sports)

After playing a valuable role in the Lakers’ successful championship run last season, Rondo is now taking his leadership and playmaking skills to a very young Hawks squad. ESPN’s Adrian Wojnarowski reported that the two-time champion guard has secured a two-year, $15 million deal with the Hawks.

Atlanta also landed veteran Danilo Gallinari in free agency, a move that gives them a solid scorer and shooter to pair with budding stars Young, John Collins and Clint Capela. The Rondo acquisition will give them a steady hand off the bench, and a mentor for the team’s young perimeter players.

There has been already a writing on the wall pertaining Rondo’s departure from the Lakers camp. The defending champs made a trade to acquire the services of combo guard Dennis Schroder, who will fill in for Rondo’s vacated role. 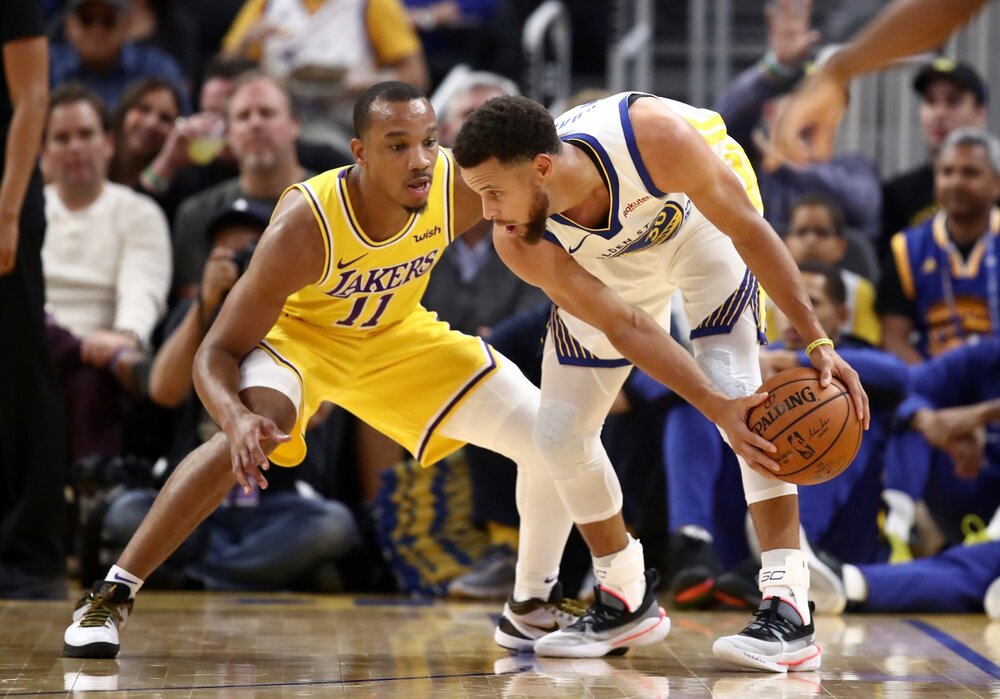 Avery Bradley will now play for the Miami Heat. (Photo via the Los Angeles Times)

After declining his player option with the Lakers, Bradley is now taking his talents to South Beach. Shams Charania of The Athletic reported that the Miami Heat has signed the veteran guard to a two-year, $11.6 million contract.

Bradley, who will turn 30 years of age in a few days, normed 8.6 points, 2.3 rebounds and 1.3 assists for the Lakers last season. He was a key cog in the Lakers’ success during the regular season. However, Bradley decided not to participate in the Lakers’ championship run in the Florida bubble, decreasing his value with the team.

As for the Heat, this move gives them another solid defender who would perfectly fit into their winning culture. They recently lost Jae Crowder to the Phoenix Suns, making this Bradley acquisition more essential.

The Heat has been in dire need for a defensive-minded wing who could lock down star point guards, and they will be getting that in Bradley’s skill set.