After a brief stint with the Houston Rockets, DeMarcus Cousins is now on his way out, and the Los Angeles Lakers are expected to pursue the former All-Star’s services. 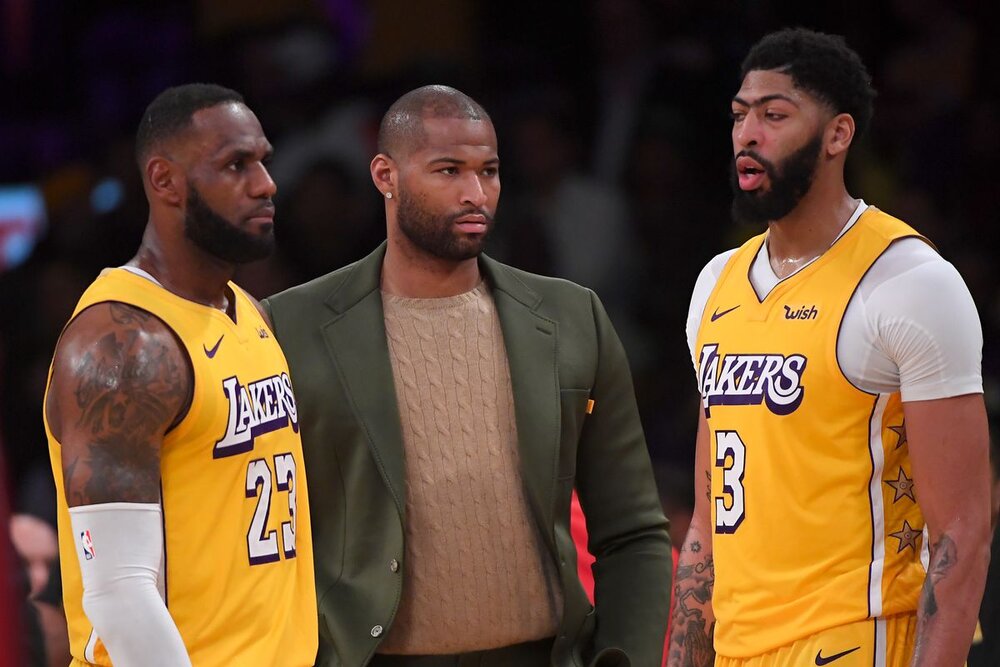 DeMarcus Cousins could re-unite with LeBron James and Anthony Davis in the Lakers camp. (Photo by Jayne Kamin-Oncea/Getty Images)

After 25 games with the Houston Rockets, DeMarcus Cousins could be on his way to a new team. Shams Charania of The Athletic recently broke out the news of a nearing Rockets-Cousins break-up, citing the team’s desire to field in smaller line-ups when frontcourt star Christian Wood comes back from a severe ankle injury.

The Houston Rockets and center DeMarcus Cousins are planning to part ways in coming days, sources tell @TheAthletic @Stadium. Houston wants to go smaller, younger in frontcourt when Christian Wood returns and this allows Cousins to find an opportunity elsewhere.

Cousins logged in 20.2 minutes per game for the Rockets, and normed decent numbers of 9.6 points, 7.6 rebounds, and 2.4 assists. The Rockets signed him last offseason in an effort to shore up their frontcourt, and bring Cousins’ inside-outside offensive game to the fold.

But Cousins is struggling with his shooting percentages this season. He is only producing a lowly 37% overall clip from the field, a very low rate for a frontcourt player. It’s a shame that his reunion with former Kentucky Wildcats teammate John Wall didn’t last long, but the positive takeaway from this is that Cousins could find himself going to another elite championship contender. 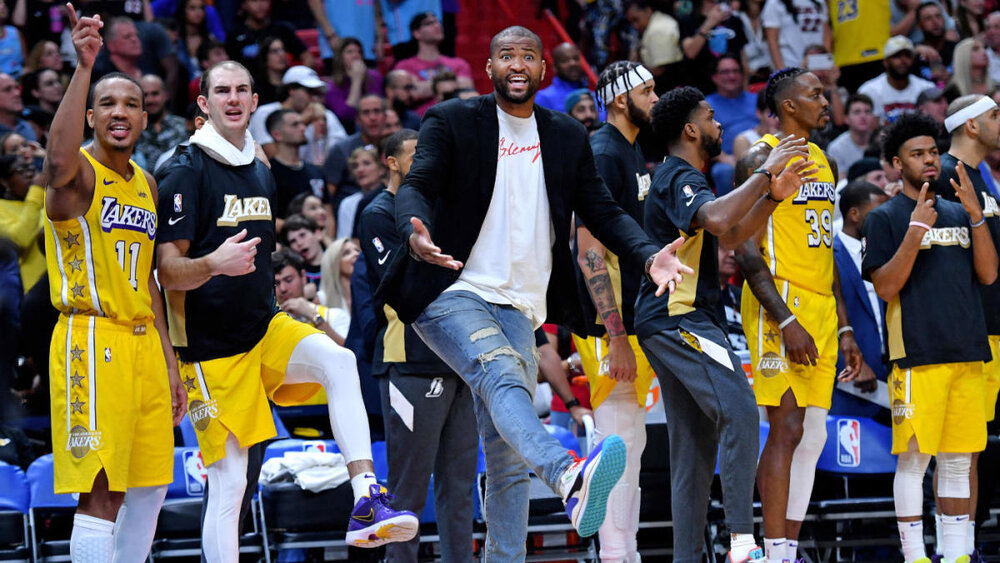 Can the Lakers nab Cousins in the buyout market?

Kevin O’Connor of The Ringer also reported that the Los Angeles Lakers could be among the list of teams interested in going after Cousins’ services. This is not a surprise as Cousins was with the team last year, but unfortunately couldn’t play as he was still recovering from a Torn ACL injury that same season.

Sources: The Lakers will be among the teams to pursue DeMarcus Cousins.

The market will be limited for Cousins, sources say. He has struggled this year after returning from multiple major injuries. But for LA or any team in need of big man depth, few options bring higher upside.

To make up for the departures of JaVale McGee and Dwight Howard, the Lakers brought in former All-Star center Marc Gasol and reigning Sixth Man of the Year Montrezl Harrell to shore up their frontcourt. But with Anthony Davis recently sustaining a calf injury that will keep him out for at least four weeks, the Lakers could use another big man to log in a few quality minutes each contest.

The Lakers signed Cousins in the summer of 2019, but the four-time All-Star center suffered a Torn ACL injury that forced him to redshirt the season. The team waived his contract in the middle of the season, but both camps have made it known that they are interested in re-uniting in the future.