Charlotte Hornets prized rookie LaMelo Ball finally scored his unofficial first points in the NBA, while the Zion-Ingram show was in full display in South Beach. 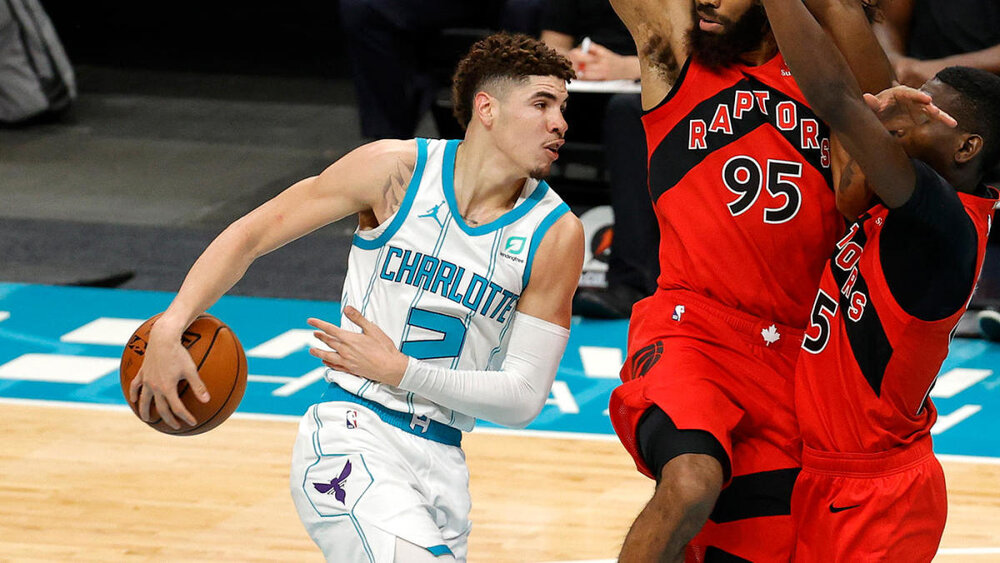 After coming up with an egg in the scoring column during his first preseason game, LaMelo Ball has finally put the ball through the hoop tonight. The 6-foot-8 rookie point guard came off the bench to produce 12 points, 3 rebounds and 2 assists, including two hits from the three-point line. Ball’s signature confidence was in full display, as evident in this cold stare towards the Raptors bench after draining a corner triple.

LaMelo Ball hits the three and immediately looks back at the Raptors bench. pic.twitter.com/wTN4tWjfnH 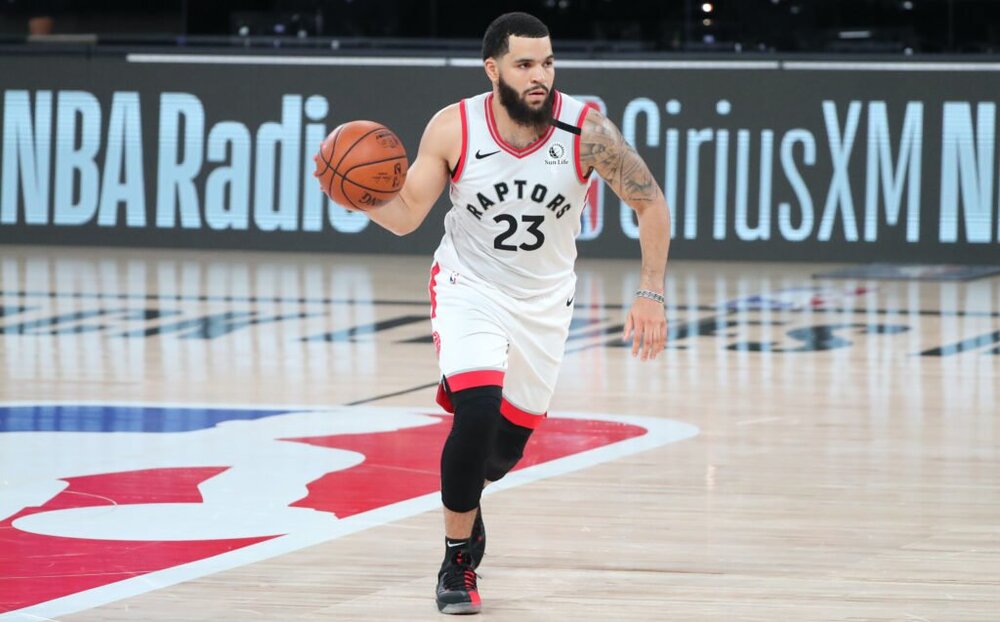 Fred VanVleet tallied 23 points in the Raptors’ win over the Hornets. (Photo via The Athletic)

Fresh off from signing a lucrative four-year, $85 million contract extension with the Raptors, VanVleet could be the next franchise star in Toronto. The scoring point guard finished with a game-high 23 markers in the team’s 112-109 victory over Charlotte. He also dished out four assists, and produced an efficient 9-12 clip from the field, including five hits from beyond the arc.

As Kyle Lowry enters the twilight stages of his career, VanVleet should be able to assume the duties of primary ball-handler for the 2019 NBA champions. 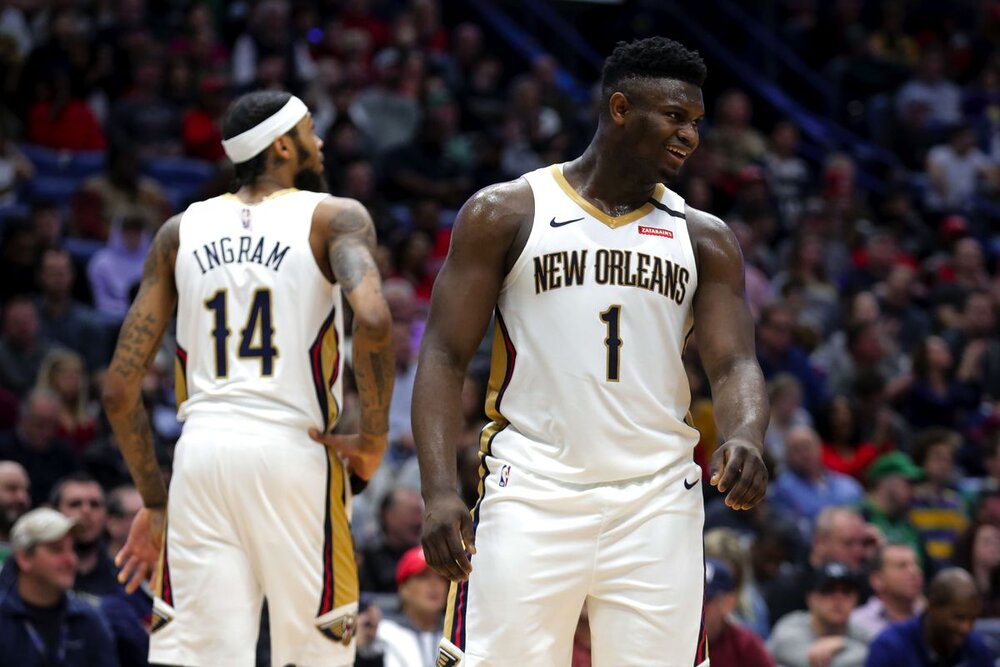 Pels click on all fronts in dominant win in Miami

Big things are coming for New Orleans basketball fans this season. In a resounding 114-92 win in their preseason opener, the Pelicans banked on their young frontcourt duo to bring home the bacon. Zion Williamson hauled in a double-double of 26 points and 11 boards, while All-Star Brandon Ingram stuffed the stat sheet with his 22 points, 6 rebounds, 6 assists and 3 steals.

Defense was the name of the game for the Pelicans. Newly-installed head coach Stan Van Gundy is an avid proponent of that kind of system, and it definitely showed in his squad’s discipline on the defensive end of the floor. 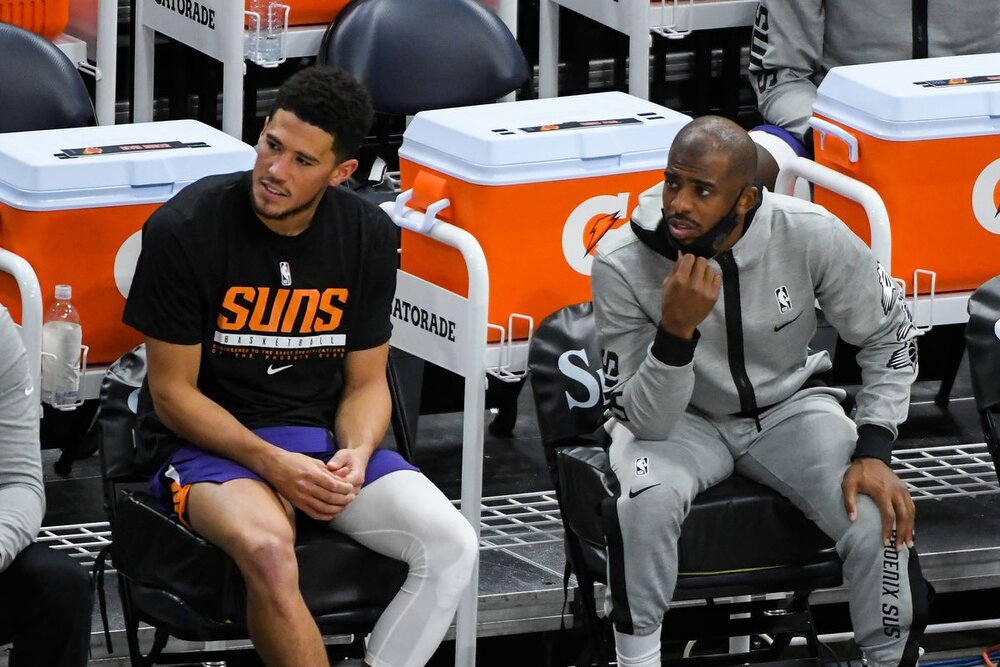 CP3 made his first appearance as a member of the Phoenix Suns during the team’s preseason game against the Utah Jazz tonight. The 10-time All-Star, who is now on his 16th year in the league, waited until the second quarter to score his first basket for his new team.

CP3 gets his first bucket as a Sun pic.twitter.com/umGI7WKQsI

The Suns acquired Paul in an offseason trade with the Oklahoma City Thunder, an obvious move to solidify their chances of chasing a playoff spot in the stacked Western Conference. Paul will be joining an exciting young star duo of Devin Booker and Deandre Ayton, along with other key cogs such as Jae Crowder, Mikal Bridges and Cam Johnson.