After leading the Los Angeles Lakers to the 2019-20 championship, LeBron James has bagged his fourth Finals MVP award. 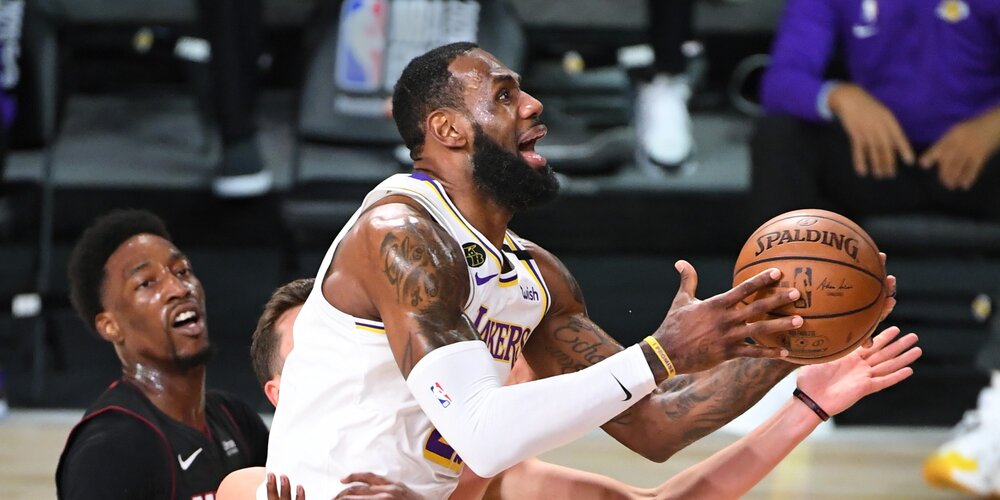 After tallying another triple-double performance of 28 points, 14 rebounds and 10 assists in Game 6, James was named as the 2020 NBA Finals Bill Russell MVP. LeBron’s aggressiveness early in the first half set the tone for the Lakers’ 106-93 win over the Miami Heat.

When the Lakers were up by 3-1 before that brilliant Game 5 performance from Heat star Jimmy Butler, the Finals MVP conversation was a toss-up between James and co-star Anthony Davis. Davis has been magnificent all series long, as he imposed his dominance on both offense and defense.

But then James put up a stellar 40-point outing in that Game 5 loss, then followed it up with a triple-dub to seal the series in favor of the Lakers. This caps ‘Bron’s fourth successful championship run, having won two with Miami and one with the Cleveland Cavaliers.

James will be turning 36 years of age this December, but it seems like he hasn’t even entered the twilight stages of his all-time great career.