LeBron James once jumped over a 6’3 player for a dunk, says former Cavaliers teammate

During their time as teammates on the Cleveland Cavaliers, Carlos Boozer reveals that a rookie LeBron James once jumped over the 6-foot-3 Milt Palacio for a powerful dunk in practice. 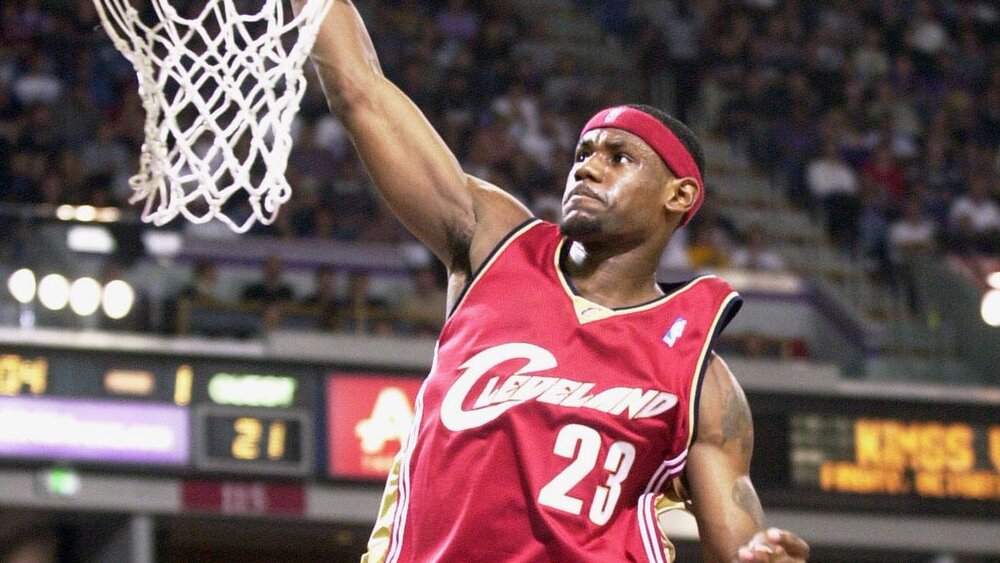 LeBron James averaged 20.9 points as a rookie for the Cavaliers. (Photo via USA TODAY Sports)

In a recent episode of The Full 48 podcast hosted by Bleacher Report senior writer Howard Beck, Boozer talked about his lone season as James’ teammate in Cleveland. “The King“ was only a rookie back then, but there was one instance in practice when Boozer already knew that LeBron is going to be a special player.

“When LeBron stepped on our practice court for the first time as an 18-year old rookie, there was no question that he was the best player on the court,” Boozer told Beck. “There was one play when he jumped over Milt (Palacio) in practice, like leaped over him. He jumped over Milt Palacio for a dunk.

Once we got LeBron to practice, we already knew that he was the best player on our team.“

When basketball fans think of James jumping over a defender for a slam, it would be this dunk over a 5’11 John Lucas III during a game between the Miami Heat and the Chicago Bulls. But Palacio is a bigger combo guard, and it’s also amazing to imagine how an 18-year old rookie pulled off a crazy stunt like that.

Boozer, who was a sophomore when James entered the NBA in 2003, only spent one year as the latter’s teammate. He signed with the Utah Jazz in 2004, and had numerous playoff battles with James when he joined the Bulls in 2010.

While Boozer provided heaps of praises for LeBron, he also believes that the four-time MVP is still behind Michael Jordan in the race for the “Greatest of All-Time“ title. It’s a debate that will go on forever, especially considering that ‘Bron and MJ played in different eras with different styles.

To listen more on Carlos Boozer’ thoughts on The Full 48 podcast, just click the Spotify link below.