LeBron James’ clutch sequence on both offense and defense powered the Lakers past the Grizzlies, while the Kevin Durant-less Nets squad handed the Jazz a total beatdown. 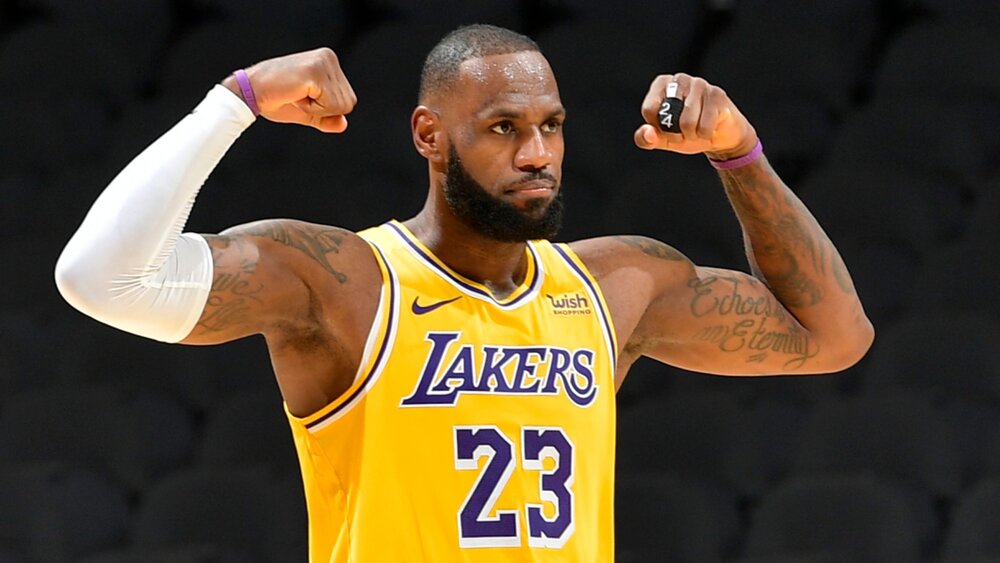 The Los Angeles Lakers have completed a four-game road sweep as they defeated the Memphis Grizzlies, 94-92. LeBron James led the charge for the defending champs as he amassed 26 points, 11 rebounds and 7 assists, including this clutch fadeaway jumper over the outstretched hands of Dillon Brooks.

LeBron would then follow it up with a huge block on Brandon Clarke, sealing the Lakers’ fourth-straight victory. Anthony Davis also scored 26 markers, then stuffed the rest of his stat sheet with 10 boards, 4 assists, 3 steals, and 3 blocks. The Lakers have now swept their four-game road stand with two wins over the Grizzlies and two more against the San Antonio Spurs.

The Grizzlies didn’t have a single player eclipsing the 15-point mark in the scoring column, but they did an excellent collective effort on closing out on the Lakers’ three-point shooters. Ja Morant, who is still recovering from an ankle injury, sat out for the fourth straight time.

With Kevin Durant sitting out to abide by the league’s health protocols, it was Kyrie Irving and Jarrett Allen who led the Brooklyn Nets to a massive 130-96 beatdown of the Utah Jazz. Irving topscored for the Nets with his 29 markers, while Allen showed out with his 19 points, 18 rebounds, 3 steals, and 2 blocks.

Allen only missed one of his nine attempts from the field and outdueled Rudy Gobert on both offense and defense. Allen hit Gobert with a poster dunk and a couple of in-your-face blocks, including this tremendous defensive stand.

Caris Levert also joined the fun as he finished with 24 points and 5 assists off the bench. With a high count of 31 team assists, the Nets churned up a stellar 55% overall clip from the field, including 38% from beyond the arc.

Donovan Mitchell had 31 points, 4 boards and 4 dimes for the Jazz. The embarrassing loss puts a stop on the Jazz’ mini two-game winning streak. They will face the New York Knicks in their next assignment.

OTHER GAMES AROUND THE LEAGUE: