With the Dallas Mavericks off to a disappointing start to the season, the team is now reportedly gauging the trade value of star big man Kristaps Porzingis. 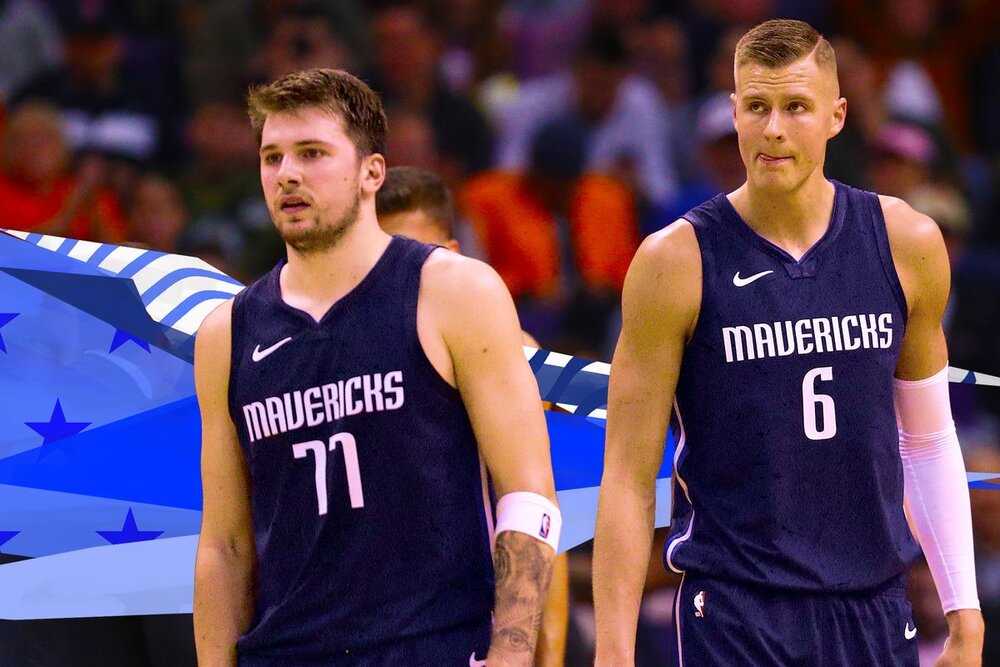 The Mavericks may have to trade away Kristaps Porzingis this season. (Photo via SB Nation)

As per Jake Fischer of the Bleacher Report, the Mavericks are now “sniffing around“ the trade market to measure Kristaps Porzingis’ value. The Mavericks are having an underwhelming start to the season, but this is still a surprising turn of events if deemed true.

After booking a seat in the playoffs last season and getting two wins against the more-favorited Los Angeles Clippers, the Mavericks were expected to be in the thick of the playoff picture in the Western Conference this year. Instead, the Mavs are just sporting a measly 14-15 record, a full game below the 8th-seeded Golden State Warriors.

Porzingis has missed twelve games this season, and is logging in 29.9 minutes per game, his lowest since his rookie year with the New York Knicks. The 7-foot-3 Latvian center is still putting up decent numbers of 20.5 points, 8.2 rebounds, and 1.6 blocks per contest, but his injury issues could be the main reason why the Mavericks are considering trading him.

This report from Fischer is still a rumor at this point, but it also says something about Porzingis being an expendable asset in Dallas. The Mavericks are bent on providing a stronger and more fitting supporting cast to superstar Luka Doncic, who was recently named as a starter in the All-Star game this season.