The Meralco Bolts rode a blistering second half run to turn back Barangay Ginebra and even up their semifinals series in the 2020 PBA Philippine Cup. 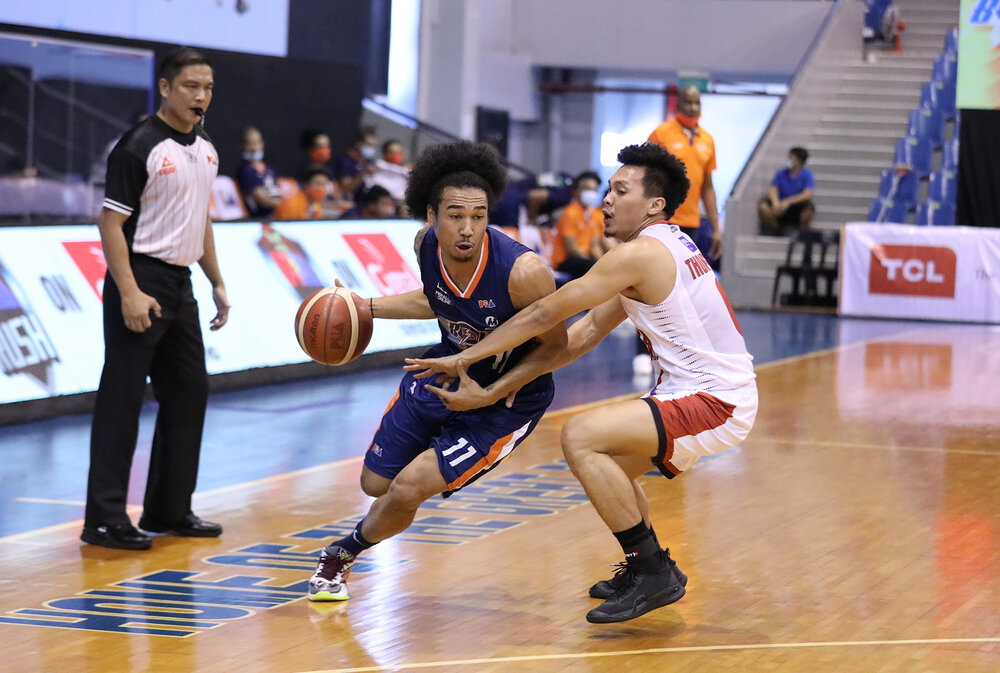 Behind a balanced offense and a strong defensive stand in the second half, Meralco hacked out a much-needed 95-77 win over Ginebra inside the Angeles University Foundation Sports Arena and Cultural Center.

Chris Newsome topscored for the Bolts with 16 points and 6 assists. Bong Quinto and Allein Maliksi chipped in 14 markers apiece, while Raymond Almazan hauled in a double-double performance of 11 points and 11 rebounds.

Ginebra, who was leading the series 1-0 prior to tip-off, came in with guns ablaze. LA Tenorio waxed hot in the first half, helping the Gin Kings carve an eight-point advantage entering the halftime break. 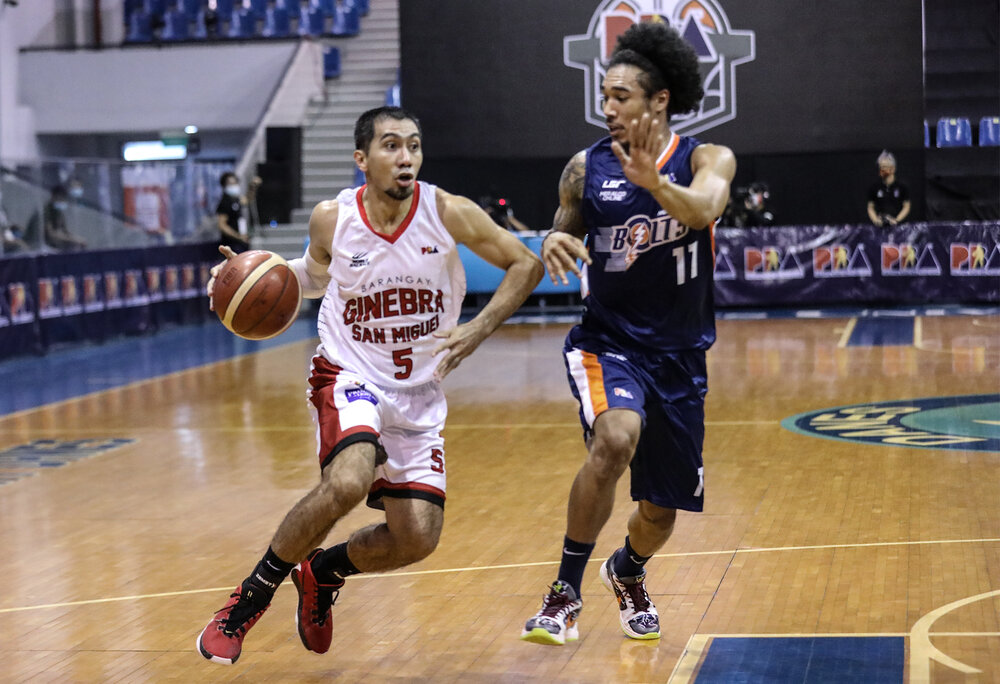 But Meralco would come alive in the second half, and it all started with a more conscious effort on the defensive end. They held Ginebra to only 11 total points in the third quarter, then limited them to 16 in the final period.

On top of that, the Bolts also received significant contributions from everyone. Cliff Hodge also tallied a double-double outing of 12 points and 11 boards, while Baser Amer came off the bench to contribute 10 markers.

Japeth Aguilar led the charge for Ginebra with his game-high 17 points, while Tenorio finished with 16. But the Gin Kings’ second unit struggled in this Game 2 loss as the Meralco bench outscored them, 39-16.