NBA All-Time Stats: List of the most efficient three-point shooters in the clutch

Damian Lillard is one of the best clutch three-point shooters that the league has seen. So where does the Portland Trail Blazers star rank among the NBA’s most efficient long-range gunners in the clutch? 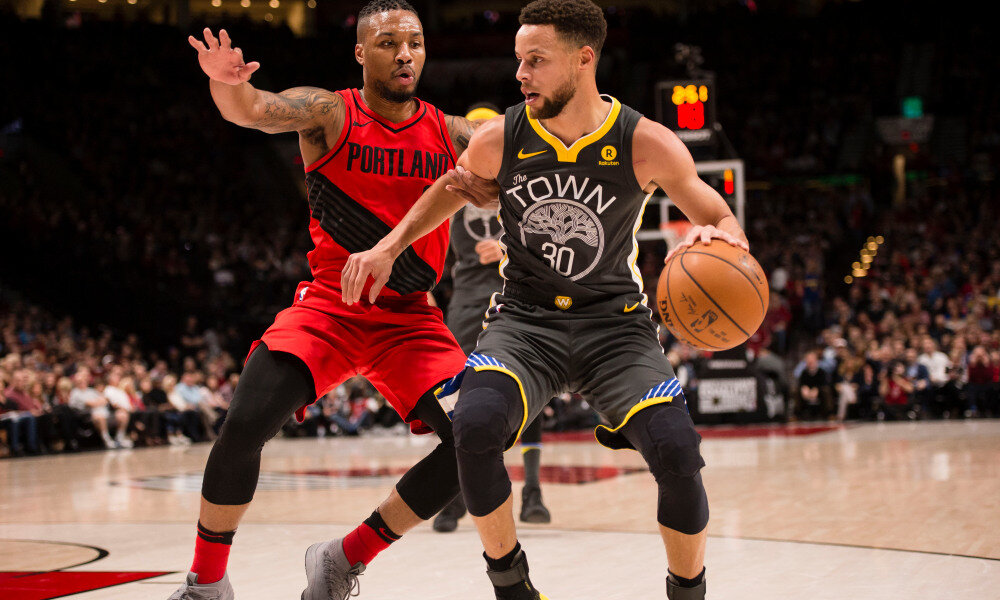 Dame Lillard and Steph Curry are today’s best three-point shooters because they can torch you off the dribble or from spot-up corner triples. On top of that, both of these stars elevate their game in the waning minutes of the fourth quarter, paving the way for the question of where do they rank among the NBA’s All-Time most efficient three-point shooters in the clutch.

For us to deliver you this list, we consulted Stathead Basketball and came up with this set of criteria:

With this set of criteria, let’s look at the list of the NBA’s All-Time most efficient three-point shooters in the clutch. 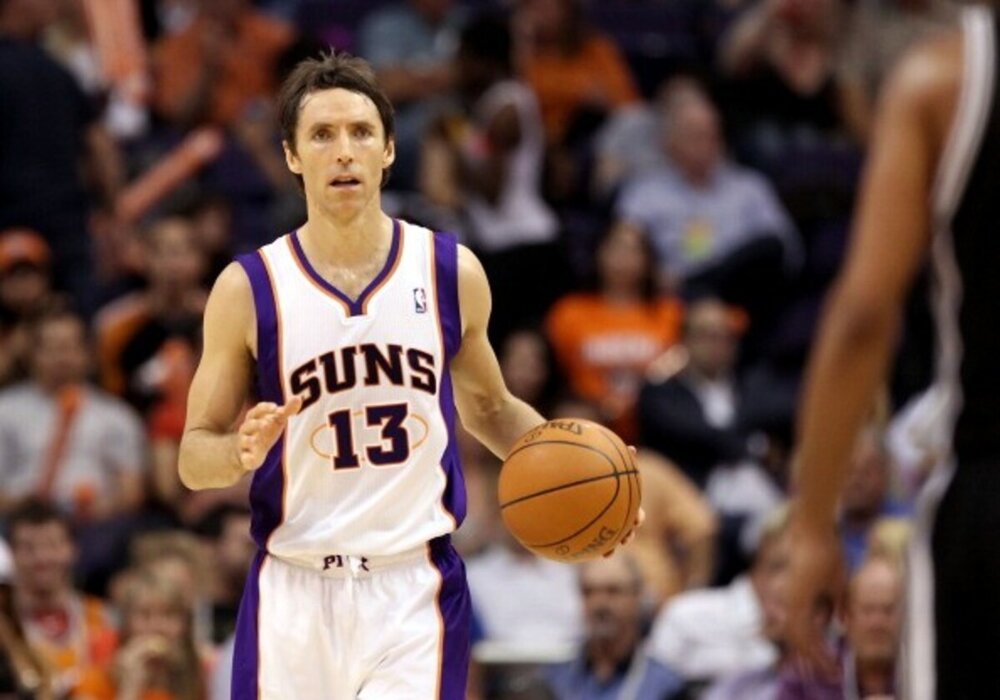 How good would a prime Steve Nash be in today’s pace-and-space game? With the help of head coach Mike D’Antoni, Nash won two MVP awards while leading the charge for a Phoenix Suns squad built on spacing and three-point shooting.

Nash is more popular for his crafty playmaking, but he is also one of the best clutch three-point shooters that the NBA has seen.

The six-foot-two Terry is as pure as a scorer as they come. People look at him as just a spot-up shooter but he also ranks third among NBA players who scored the most career points without making an All-Star team.

Terry’s best three-point shooting season came in 2007 when he produced a stellar 43% clip for the Dallas Mavericks. 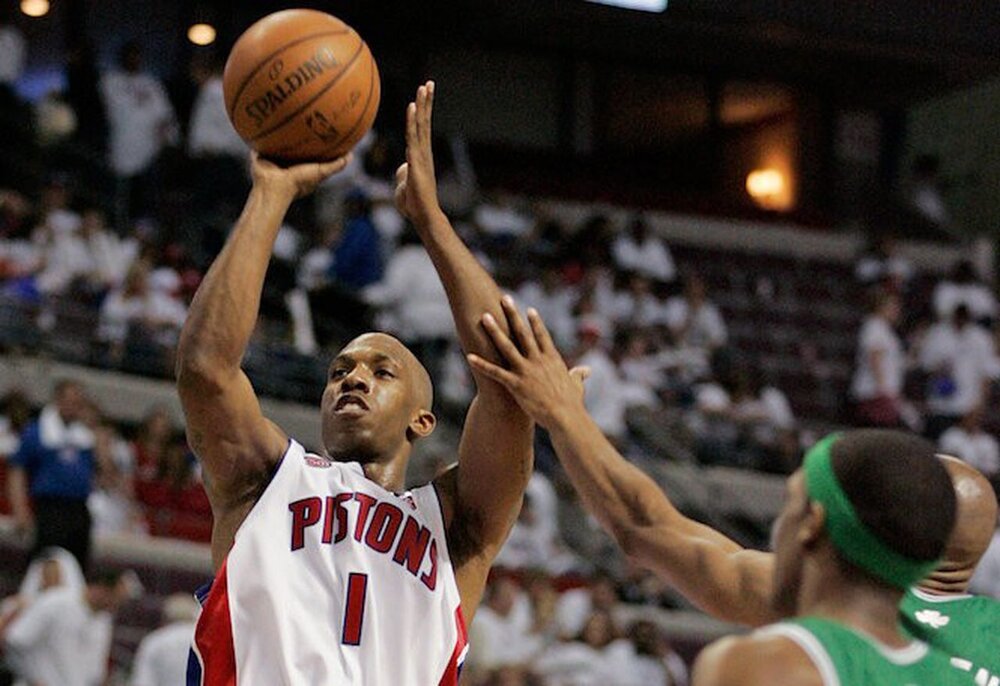 Chauncey Billups fittingly retired from the NBA as a member of the Pistons in 2014. (Photo via mlive.com)

There’s only one reason why they call him “Mr. Big Shot”, and that is his excellent knack for hitting one clutch bucket after the other. Billups, a five-time All-Star, also won the Finals MVP award when the Detroit Pistons reigned over the NBA in 2004.

Miller is one of the first NBA players who did his damage mostly from the three-point line. His agility and endurance helped him become an untiring off-ball shooter who would exhaust his defenders by moving through screens almost all the time.

The five-time All-Star spent the entirety of his NBA career with the Indiana Pacers, but failed to win a championship for the city.

Dubbed as “The Truth”, Pierce bailed out the Boston Celtics a lot of times thanks to his tremendous shooting in the clutch. Pierce is more adept from mid-range, but he can also light it up from deep.

The 10-time All-Star’s best three-point shooting year came during the 2009-10 season when he put up an excellent 41% clip from beyond the arc. 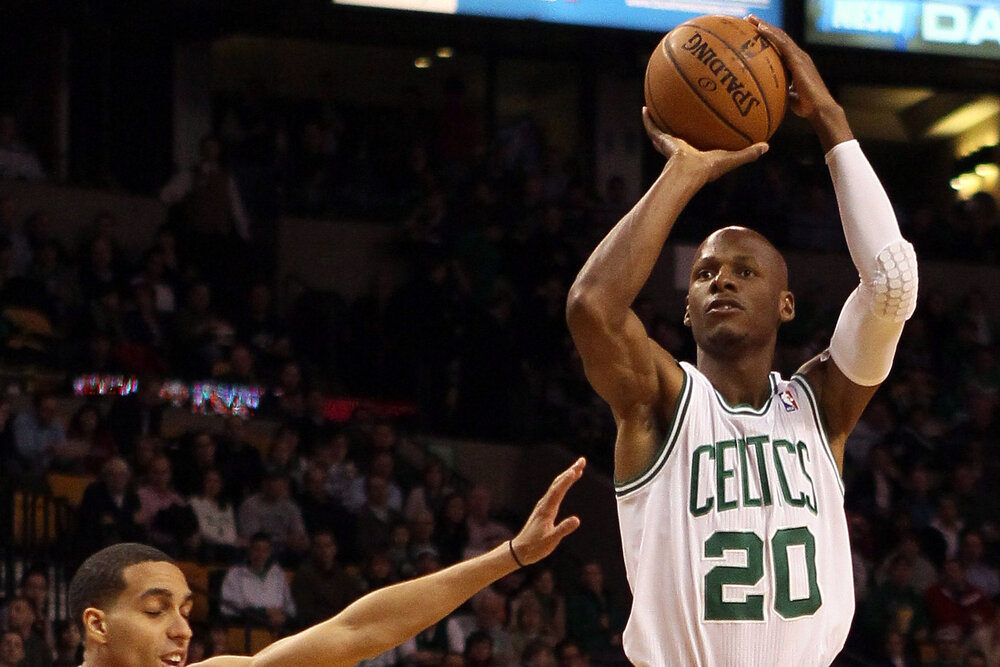