Who are the NBA players who put up the most career points but did not nab even a single All-Star appearance? 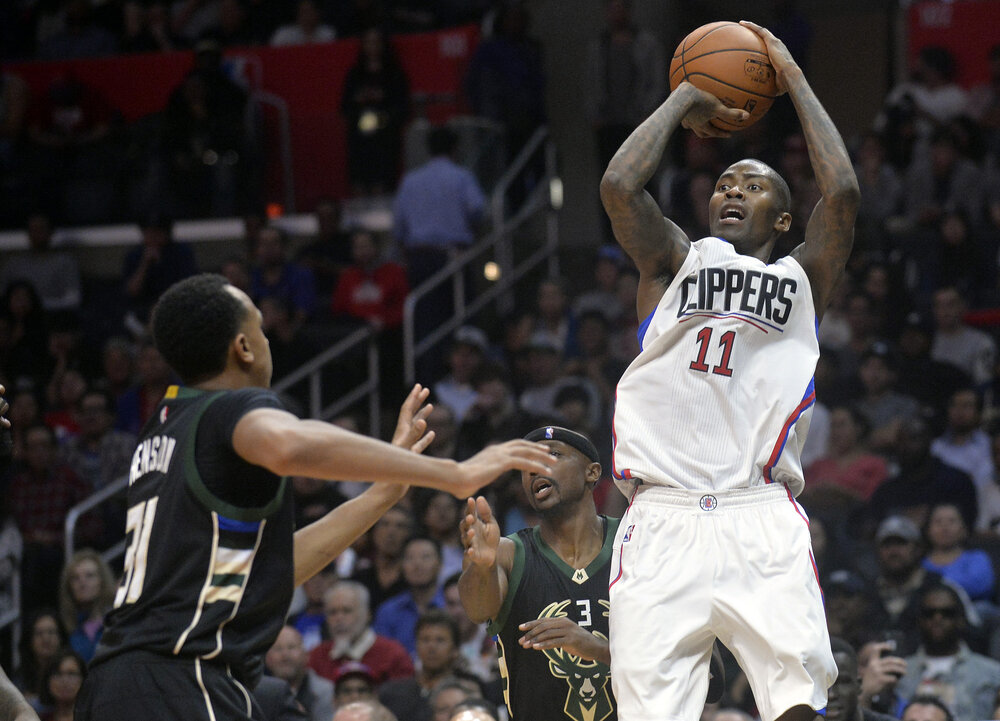 Scoring in the NBA has reached new heights nowadays with proven stars like Stephen Curry and Damian Lillard exceeding the boundaries of a long-range shot. On top of that, the pace-and-space game now requires big men to expand their offense up to the three-point line.

The NBA has always been filled with talented scorers, but not all of them have notched an All-Star appearance in their respective careers. Having said that, let’s look at the list of the NBA players who scored the most career points without making it to an All-Star team.

Dubbed as “JCrossover” for his excellent knack for executing ankle-breaking dribble moves, Crawford is also a proven scorer wherever team he went. He is a three-time Sixth Man of the Year, and he carved a niche of being a deadly scoring punch off the bench.

Crawford’s career-best season happened during the 2007-08 season when he put up 20.6 points and 5.0 assists for the New York Knicks. However, the Knicks were a bottom-dwelling team that year, crossing out any chances for Crawford to make it to the All-Star team.

The 40-year old Crawford last played for the Brooklyn Nets in the Orlando bubble, but he is still without an NBA team this season.

You might remember Johnson for that buzzer-beating triple at the top of the key to give the Houston Rockets the Game 4 win in their 1997 Western Conference Finals series against the Utah Jazz. You can watch that clip via the video below.

Johnson’s best year in the NBA came during the 1988-89 season when he normed 21.5 points and 4.4 rebounds for the Phoenix Suns. Johnson retired from the league in 1999. 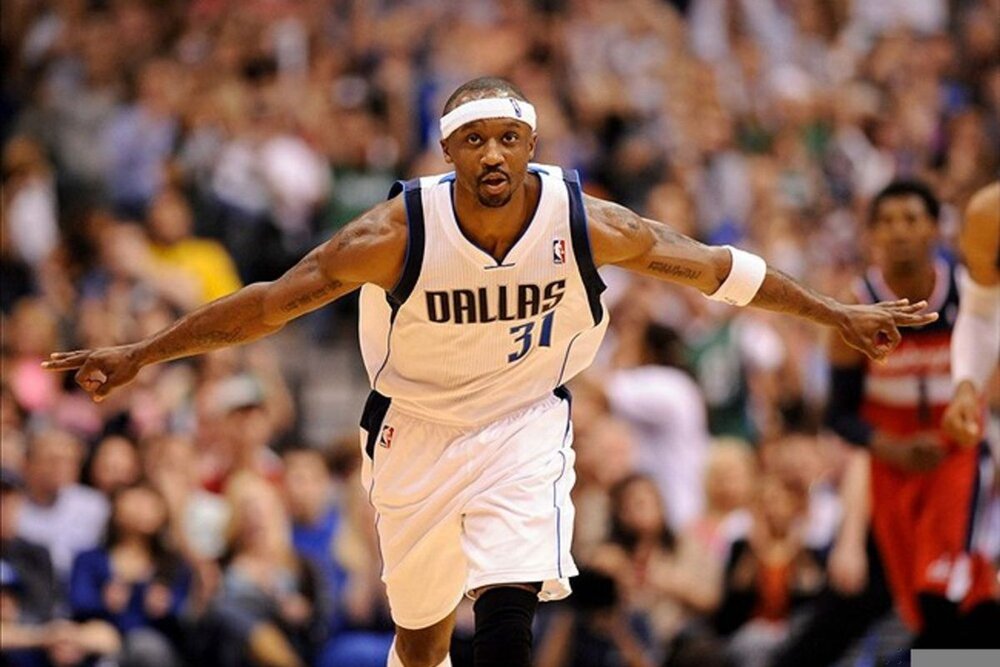 Jason Terry won the Sixth Man of the Year award in 2009. (Photo by Jerome Miron-US PRESSWIRE)

Terry burst right out of the scenes during his sophomore year when he averaged 19.7 points and 4.9 assists for the Atlanta Hawks. He quickly established himself as a 6-foot-2 spitfire gunner who can score from everywhere.

It was with the Dallas Mavericks where Terry found more success individually and collectively. “The Jet” won the Sixth Man of the Year plum in 2009, then nabbed his first and only NBA championship in 2011.

Gay and Lou Williams (9th) are the only active players ranked among the Top 10 of this list. The San Antonio Spurs forward has compiled a career average of 17.0 points per game, and he is still norming a double-digit scoring average this season.

The 34-year old Gay is still a dependable scorer for the Spurs this year, so it won’t be a surprise if he surpasses Terry by the time that his career is over.

Miller was never close to being an explosive athlete, but his court smarts helped him to deceive defenders and put the ball through the hoop. His closest opportunity on being an All-Star was during the 2001-02 season when he averaged a league-best 10.9 assists per game, and added 16.5 points and 4.7 rebounds for the Cleveland Cavaliers.

PrevPreviousNBA All-Star Records: Chris Paul and the list of players with most assists in a single All-Star game
NextNBA All-Time Stats: List of the most efficient three-point shooters in the clutchNext