As the season progresses, the NBA reports that no new players have tested positive for COVID-19 since the last round of tests last December 24. 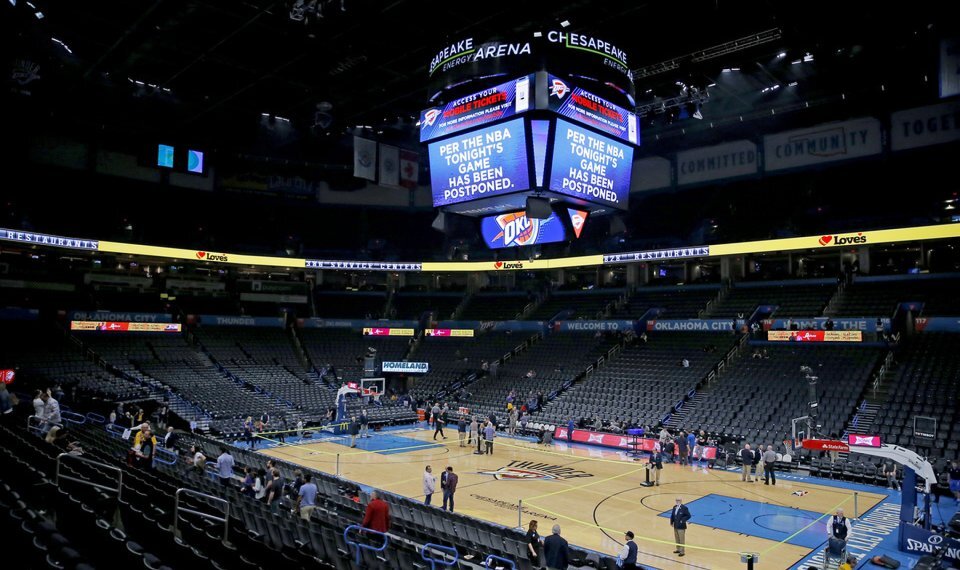 In a piece of good news within and around the league, Shams Charania of The Athletic recently tweeted out that the NBA has announced no new cases of COVID-19 after the December 24 round of tests. Charania also mentioned that a total of 495 players were tested.

Zero NBA players have tested positive for coronavirus out of 495 tested since Dec. 24.

With the NBA deviating from the successful bubble format they went through in Orlando, it is understandable why people had doubts about the risk that the league is taking this season. While the league has opted for a schedule format that will pit two teams on consecutive games against each other to limit traveling, players, coaches and staff still have to travel a lot around the country.

The NBA has shortened the regular season from the normal 82-game count to only 72 contests for each team. It’s still early into the new campaign, but this recent news of new positive cases among players should bring hope that the NBA can realistically finish this season.

In another story developing around the league, Charania also reported that the G League is planning to hold its upcoming season at the Disney campus in Orlando, the same site where the NBA successfully concluded their 2019-20 season.

Sources: The NBA G League is focusing on Orlando's Disney World campus as bubble site for the 2021 season.@TheAthletic news story on the 18 teams participating in season, and 11 affiliates that are not: https://t.co/j2sSVkM1Z4

The G League will have 18 teams duking it out in the bubble, including the newly-introduced Ignite team composed of top NBA prospects like Jalen Green, Jonathan Kuminga, Daishen Nix, Isaiah Todd, Kai Sotto and Princepal Singh. On the other hand, 11 teams opted to skip the season.

According to Charania’s report, participating teams will be required to arrive at the Orlando bubble on January 26. A training camp will then ensue, before the season officially tips off on February 8.