After a historic collapse in the playoffs, the Los Angeles Clippers are looking to bring in a former MVP to provide much-needed support for Kawhi Leonard and Paul George. 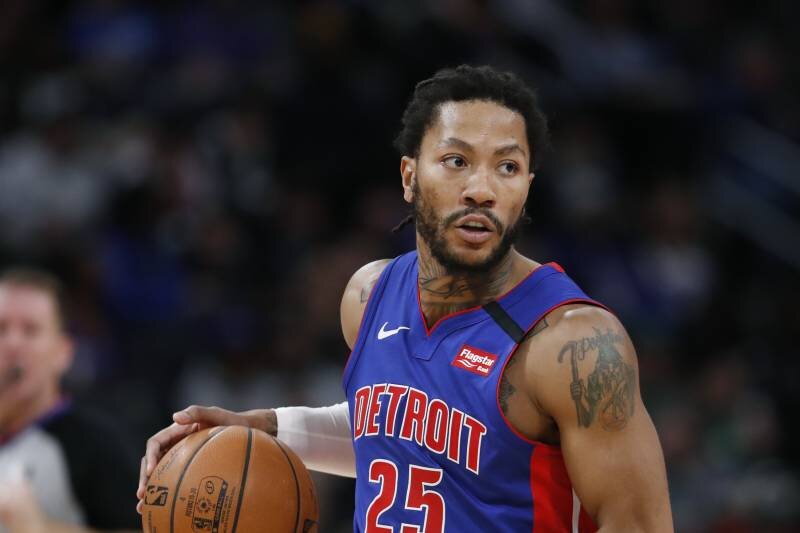 As the Clippers lick their wounds after that embarrassing collapse at the hands of the Denver Nuggets, they have a pivotal offseason to prepare for. While it is highly-unlikely that they would make a total revamp after just one year of testing the Leonard-George star combo, the Clippers should address some problems in their roster.

Among the early rumored trade targets for the Clips is Detroit Pistons veteran guard Derrick Rose. The former MVP made a solid case for the Sixth Man of the Year award this season, norming impressive numbers of 18.1 points, 2.4 rebounds, and 5.6 assists off the bench. As per Chris Haynes of Yahoo Sports, the Clippers are now planning to pursue a trade for Rose.

The Clippers are reportedly looking to acquire Derrick Rose since their 2nd round exit.

Rose, who signed with the Pistons last summer, still has one more year left on his contract. With the Pistons gearing towards a rebuilding stage, Rose will become their most valuable trade asset. The Clippers could include young shooting guard Landry Shamet as the centerpiece of their offer, then add more contracts to match Rose’s salary.

Should the Clippers also trade away Lou Williams? 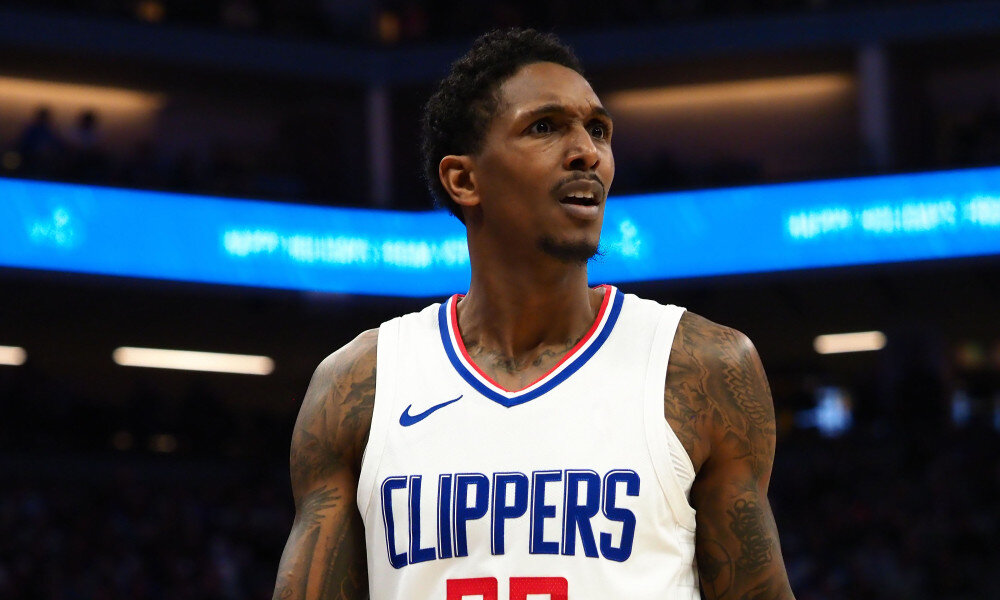 Despite coming in with stellar numbers in the regular season, Williams became a non-factor in the playoffs. The three-time Sixth Man of the Year awardee was inefficient with his shooting, and teams constantly took advantage of his weakness on the defensive end.

Clippers beat writer Jovan Buha of The Athletic recently wrote that he expects the Clippers to explore the trade market for any interested buyers for Williams’ services.

“The concern for the Clippers is that Williams’ performance isn’t an aberration. Historically, he’s struggled in the postseason, and, as a result, it wouldn’t be a surprise if the Clippers explored his trade value.”

It’s unclear at this point if a Williams trade is a solution to the Clippers’ problems, considering that the spitfire gunner takes over the scoring and playmaking when he comes off the bench. But if the team nets a quality role player, possibly in the form of another 3-and-D swingman or a mobile rim protector, then moving Williams might be worth it.