After being down 1-3 in the series, the Denver Nuggets completed the stunning turnaround by hacking out a resounding 104-89 Game 7 victory over the Los Angeles Clippers. 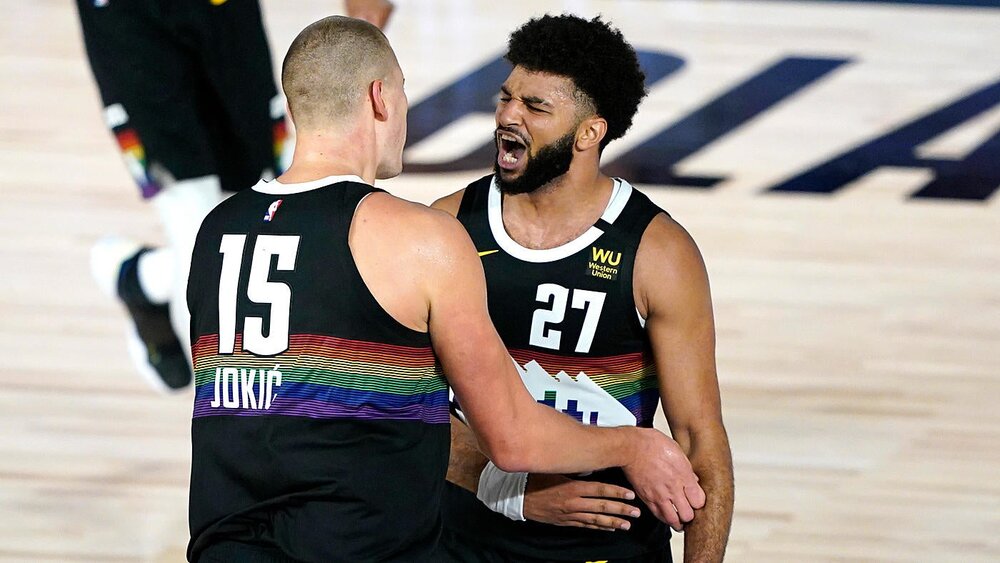 Denver banked on big performances from Jokic and Murray to advance to the Western Conference Finals. (Photo by Ashley Landis/AP)

The Nuggets have done it again. After climbing from a 1-3 hole against the Utah Jazz in the first round, the Nuggets have successfully repeated the feat after a Game 7 win over the Clippers. Spitfire gunner Jamal Murray produced a game-high 40 markers, while Nikola Jokic hauled in a triple-dub of 16 points, 22 rebounds and 13 assists.

With the Clippers leading by a precarious two-point advantage at halftime, the Nuggets would then answer with an excellent defensive stand in the second half. They held the Clippers to below the 20-point mark in each of the final two quarters, and controlled the pace the rest of the way.

The Clippers could have broke the game wide open in the second quarter, but Murray answered the call for Denver. The Canadian combo guard scored 20 points in that quarter alone, lifting the Nuggets within striking distance. He continued his fine play until the final buzzer, including this difficult, fade-away triple to seal the win.

Montrezl Harrell led the Clippers with his 20 markers, but the team did not get timely performances from their two stars. Both Kawhi Leonard and Paul George struggled mightily with their shooting, and combined for only 24 points. With this loss, the Clippers fall short of their championship aspirations.