Behind Paul Lee’s game-winner and the all-around play of their guards, the Magnolia Hotshots mounted a 103-100 comeback win over the NLEX Road Warriors. 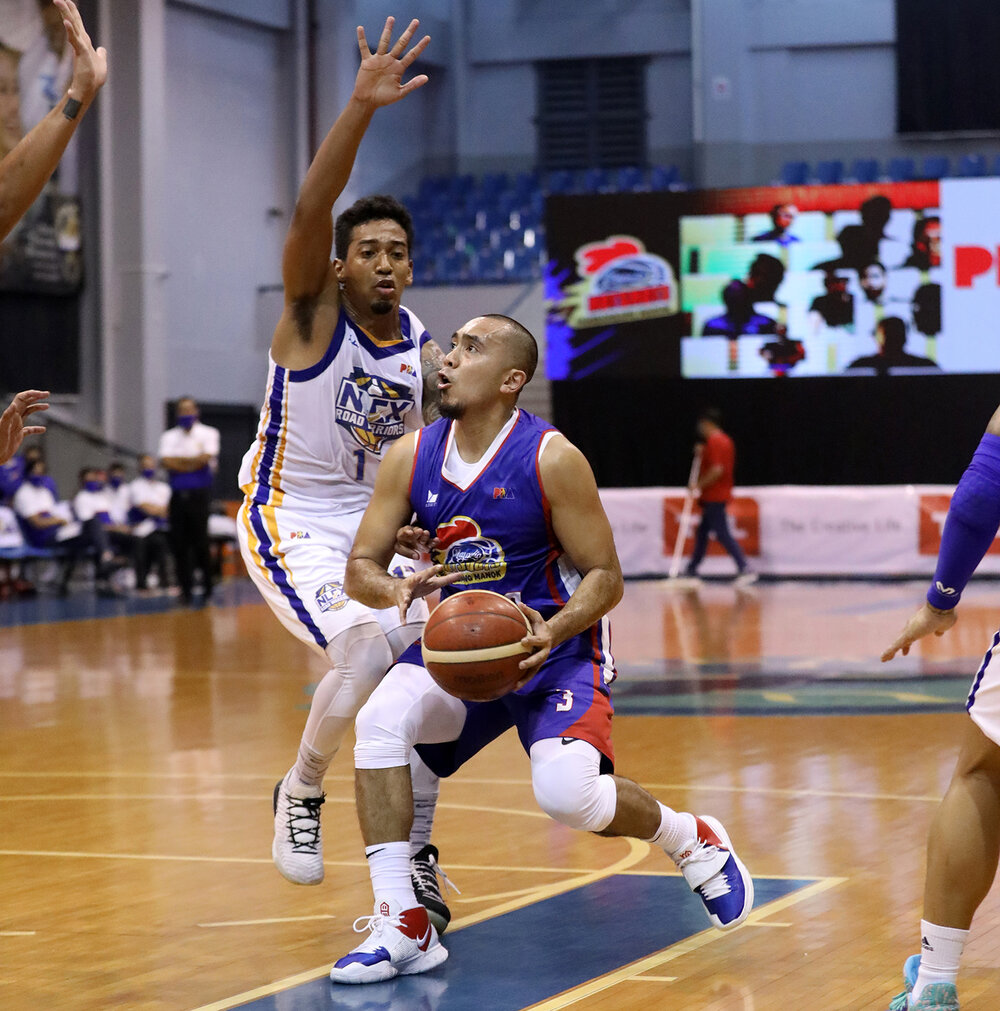 Paul Lee has done it again. The veteran shooting guard, who has buried numerous clutch buckets throughout his career, nailed an and-one three-pointer to help Magnolia carve a thrilling comeback win over NLEX. Lee would finish the game with 18 points, while Jio Jalalon and Chris Banchero both came off the bench to chip in 19 markers apiece.

Magnolia, who were playing their first game in the bubble, started out flat in the first half. NLEX built an 11-point lead after two quarters, and looked to bounce back from their previous loss to Ginebra.

But the Hotshots had other plans in the second half. They came out more aggressive on defense, and their excellent guard play helped in slowly chipping away at the Road Warriors’ advantage. 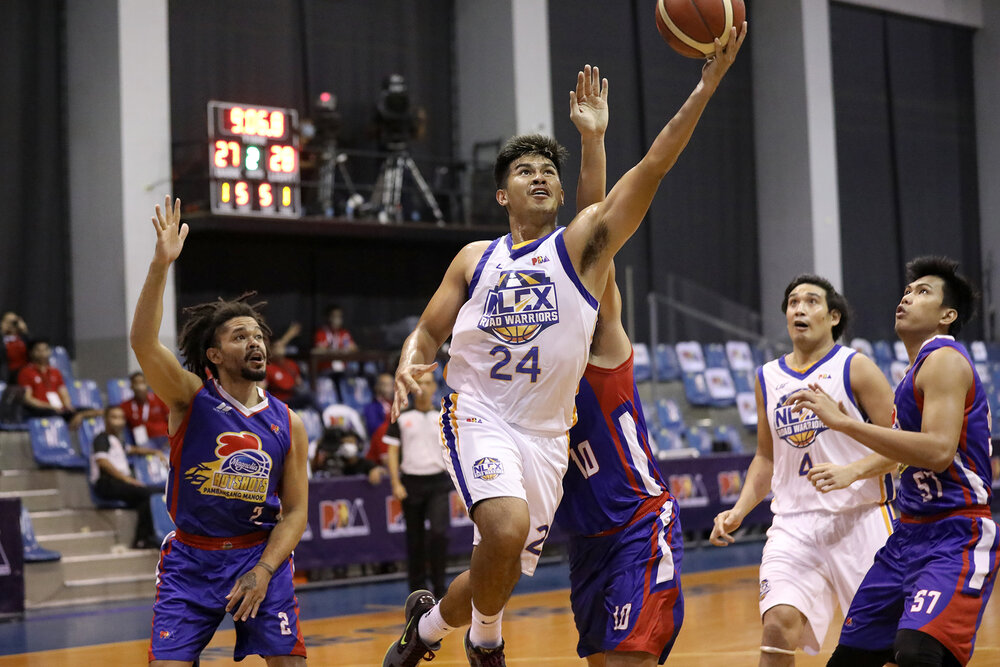 Kiefer Ravena topscored for NLEX in the disappointing loss to Magnolia. (Photo from PBA)

Kiefer Ravena, who paced NLEX with 27 points, drilled a fade-away jumper to give his team a 99-97 lead. Rookie Mike Ayonayon split his charities with under a minute remaining on the clock, extending NLEX’s advantage to three. But it was then that Lee would do his magic, as he converted on a four-point play that proved to be the game-winning bucker for Magnolia.

It was a painful loss for the Road Warriors as they go 0-2 in their first two games to start the new conference. Key cogs Kevin Alas and JR Quinahan fouled out before the crucial stages, while Jericho Cruz injured his ankle in the waning minutes of the fourth quarter.