Jason Perkins put up another double-double performance to power the Phoenix Super LPG Fuelmasters to their second straight win in the 2020 PBA Philippine Cup. 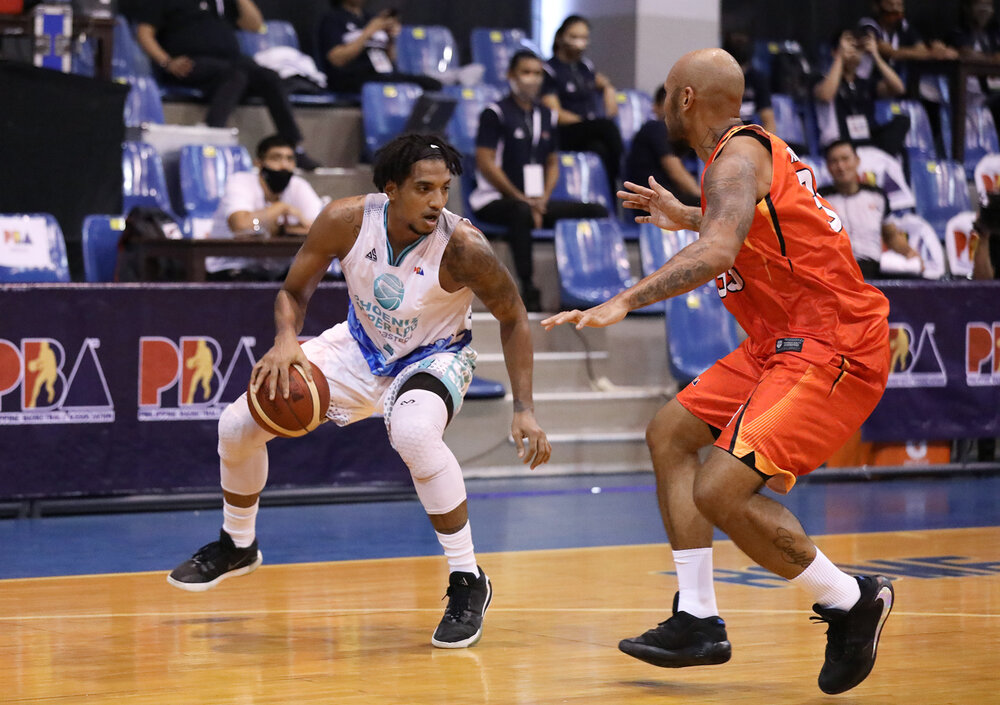 New interim coach Topex Robinson gets his second consecutive victory as the Fuelmasters hacked out a 110-105 victory over Christian Standhardinger and the Batang Pier. Perkins led the charge for Phoenix with his game-high 31 points and 12 rebounds, while co-star Matthew Wright stuffed the stat sheet with his 23 points, 7 boards and 9 assists.

It was a back-and-forth affair for the first three quarters as Perkins and Standhardinger both imposed their presence on offense. The payoff period featured a barrage of three-pointers from the two squads, with NorthPort’s Kevin Ferrer drilling four triples in that quarter alone. 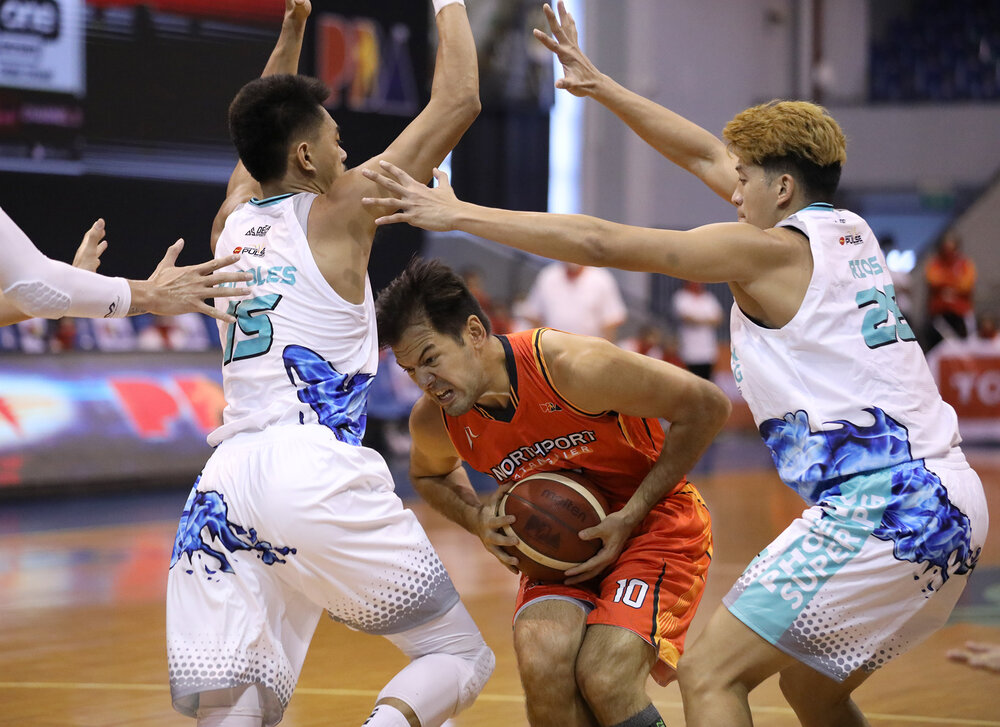 NorthPort’s all-around forward Sean Anthony had a triple-double in the loss to Phoenix. (Photo from PBA)

However, Ferrer’s herculean efforts were not enough as NorthPort failed to make the defensive stops on the other end. A Wright three-pointer with under a minute left on the clock ultimately sealed the hard-earned win for the Fuelmasters.

Standhardinger topscored for the Batang Pier with 28 markers, while also adding 11 rebounds and 5 assists. Sean Anthony also had a big night, contributing a triple-double of 23 points, 12 boards and 10 dimes.

The Fuelmasters are still playing without star forward Calvin Abueva, who is still waiting for the green light for him to finally return to action in the PBA.