Point Guards with the Most Career Blocks in NBA History

Point guards are not expected to protect the rim, but there are some playmakers who also possess exceptional shot-blocking abilities. We rounded up a list of the point guards who had the most career blocks in NBA history. 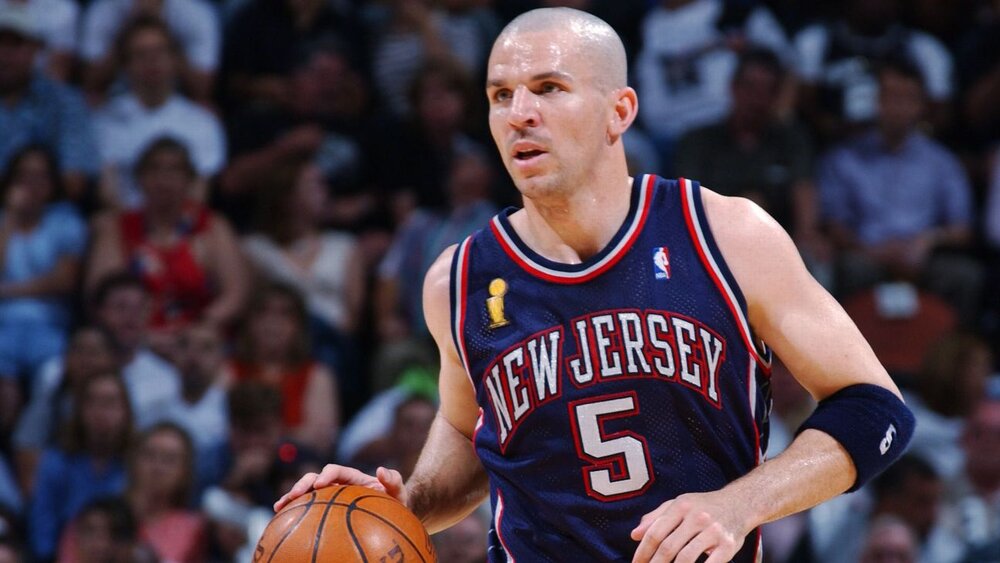 Jason Kidd was one of the best defensive point guards in NBA history. (Photo by ABC7 News)

Protecting the rim is a task given to frontcourt players. It’s not a coincidence that almost every winner of the annual Defensive Player of the Year award is nabbed by either a power forward or a center.

But defense is a collective effort, and we have seen tons of guards who are adept in timing their blocks against bigger opponents.

Who are the best shot-blocking point guards in NBA history? 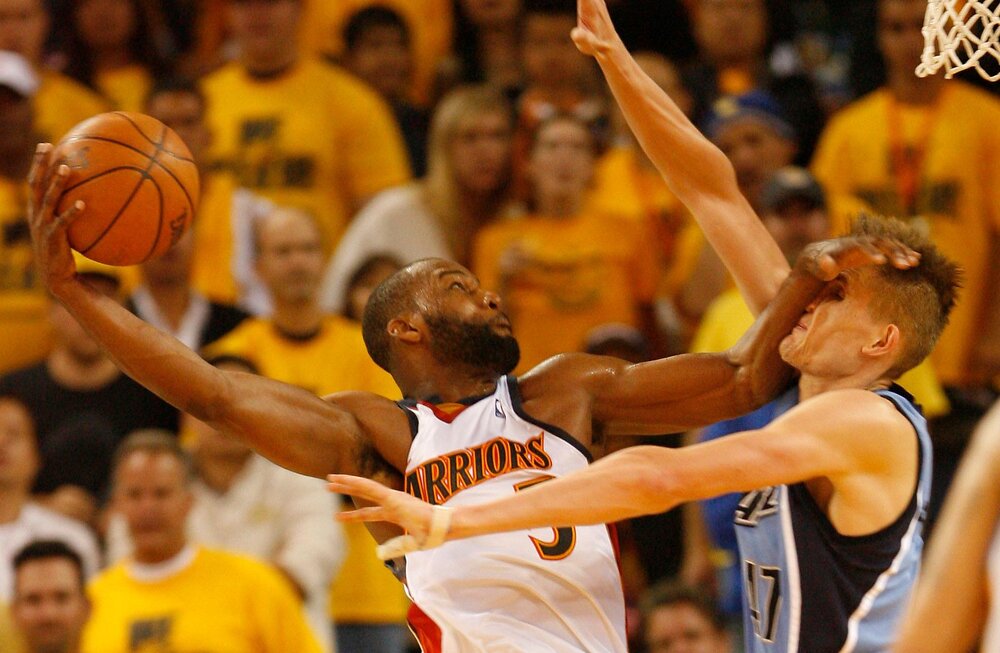 Baron Davis in the midst of pulling off one of the best poster dunks in league history. (Photo by Kat Wade/The Chronicle)

It’s a shame that Davis was crippled by multiple knee injuries that eventually took away a huge chunk of his athleticism. Davis was one of the most explosive point guards in league history, evident in his countless poster dunks and his ability to quickly burst to the rim off the dribble.

But Davis was also a great defensive player during his prime. The two-time All-Star led the league in steals per game for two seasons. Aside from that, Davis also produced 360 blocks in his career, making him the fifth-best shot-blocking point guard in NBA history. 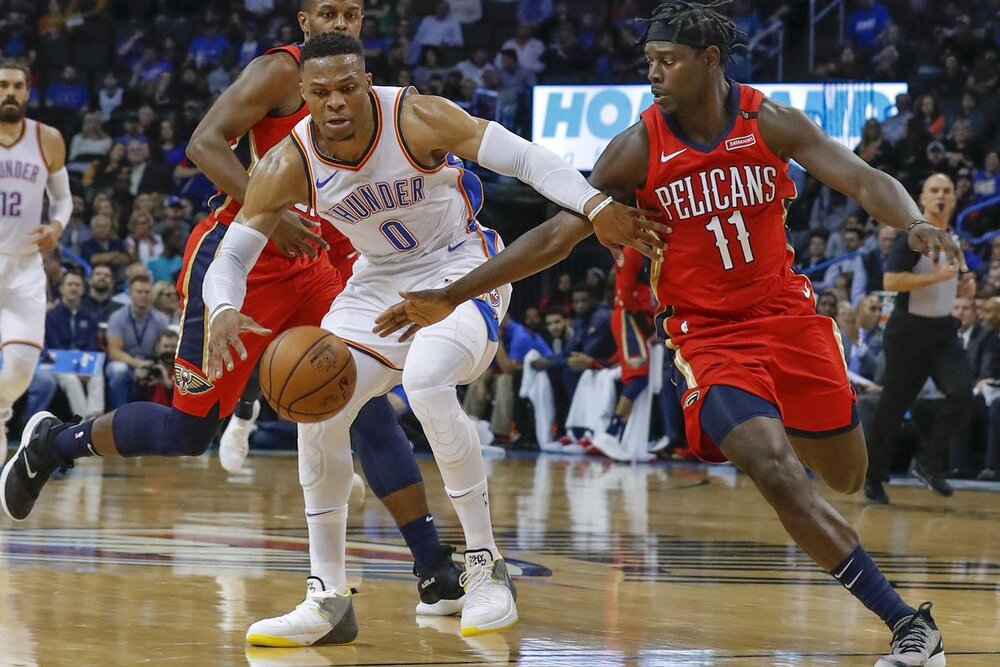 Holiday has already been named to two All-Defensive teams, and that tally will definitely increase in the next few years. With his special ability to lock oppenents up, big-time scorers like Paul George and Damian Lillard have referred to Holiday as the best active backcourt defender in the league.

Holiday, who is currently leading the league in steals this season, has also rejected 383 shots in his career, making him the fourth-best shot-blocking point guard in NBA history. 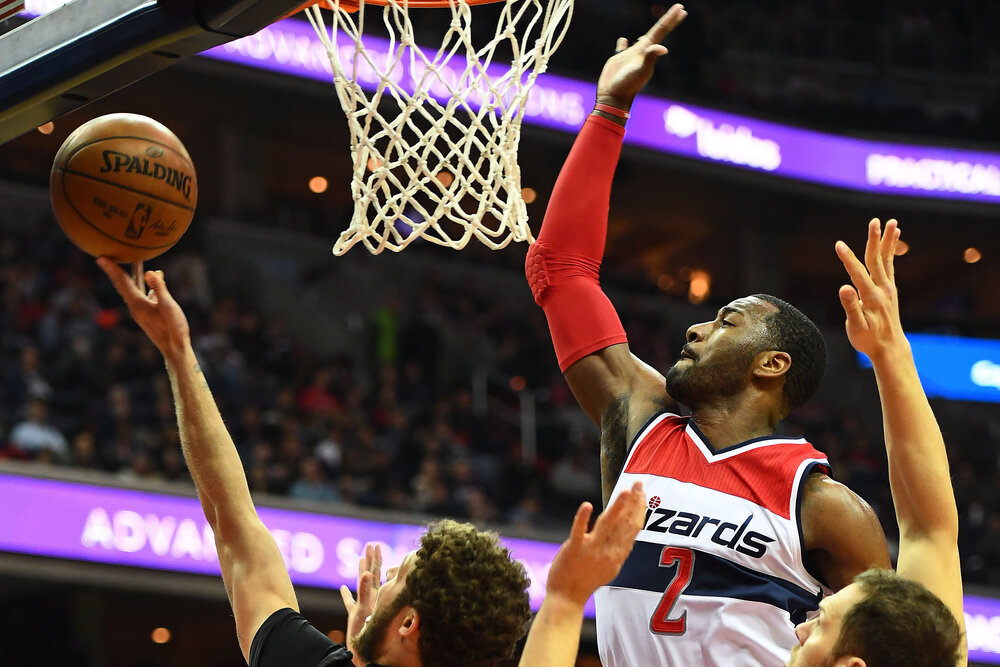 Wall has produced so many highlight defensive plays in his career, especially during his All-Star years from 2013 to 2018. He has a good length for his 6-foot-4 frame, and his athleticism was off the charts back then.

Of course, Wall is not the explosive player he used to be during those days but his excellent instincts on defense are still there. Wall has accumulated 421 blocks in his career, making him the third-best shot-blocking point guard in NBA history. 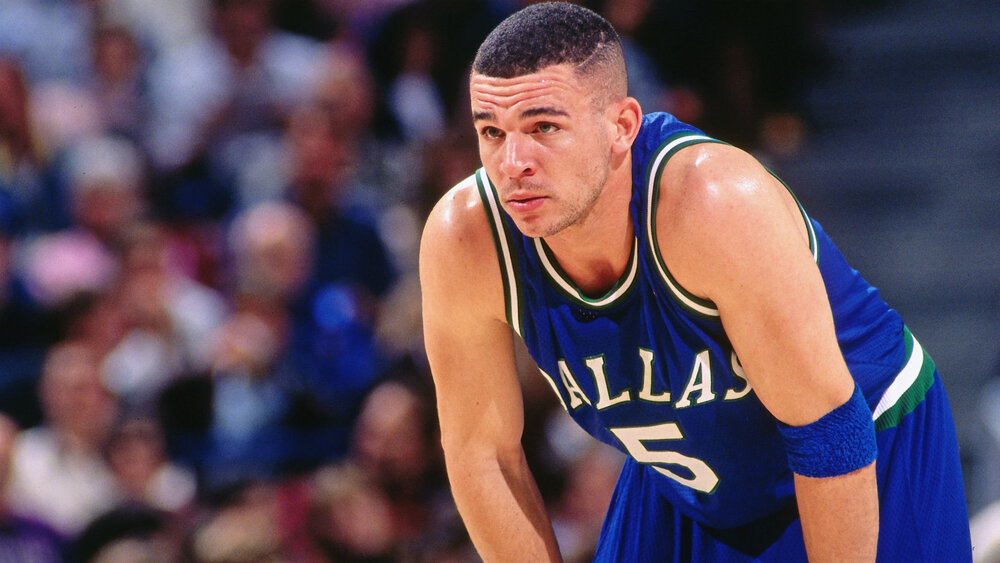 There’s no question that Kidd is one of the most unique court generals that we have seen. He is more famous for his exceptional ability to generate the most creative passes, but his work on the defensive end should not go unnoticed.

Kidd was named to the All-Defensive team nine times, and he was tasked as his teams’ primary defender even during the later stages of his career. Kidd has blocked a total of 450 shots in his career, making him the second-best shot-blocking point guard in NBA history.

The late great Dennis Johnson was one of the best all-around point guards in the NBA during his peak years from the late 70s to the early 80s. He won the Finals MVP award when the Seattle Supersonics were crowned as champions in 1979. Johnson then won two more championships with the Larry Bird-led Boston Celtics.

Johnson was also a five-time All-Star who was selected to the All-Defensive team nine times. The 6-foot-4 guard was a pest on the defensive end, accumulating a grand total of 675 blocks, which gives him the title of the best shot-blocking point guard in NBA history.