The San Miguel Beermen put a stop on their losing skid, while the TNT Tropang Giga booked a 4-0 start to the conference. 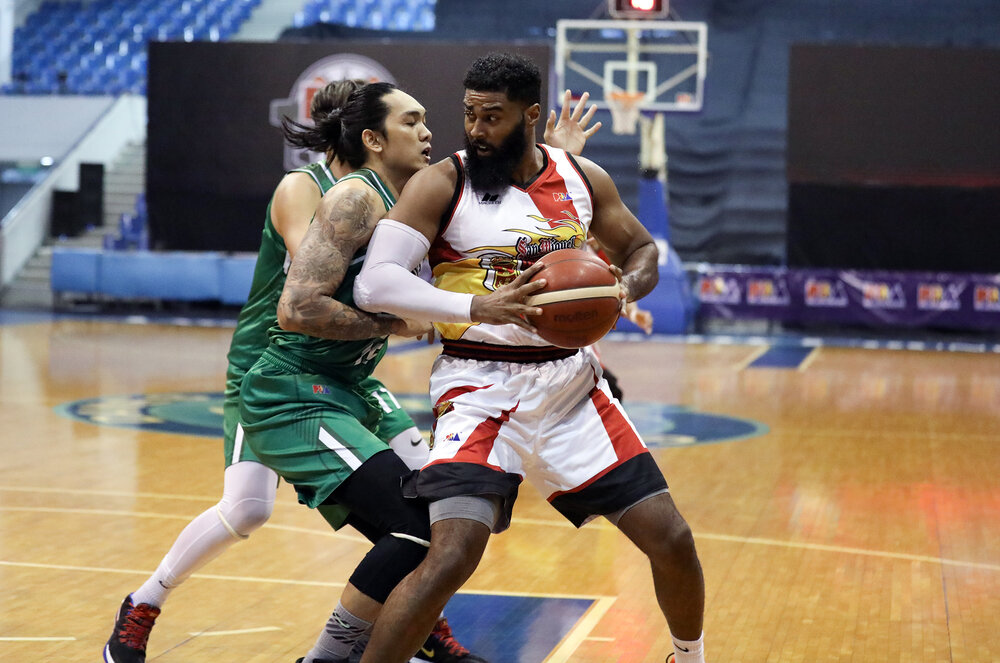 Behind strong performances from their starting big men, San Miguel defeated TerraFirma, 105-98. Mo Tautaa led the Beermen with his 25 markers, while veteran forward Arwind Santos finished with a double-double of 20 points and 14 rebounds.

After losing star guard Terrence Romeo to a shoulder injury, the Beermen received a timely boost from Von Pessumal. Pessumal came off the bench to pour in 17 points built on five hits from three-point territory. 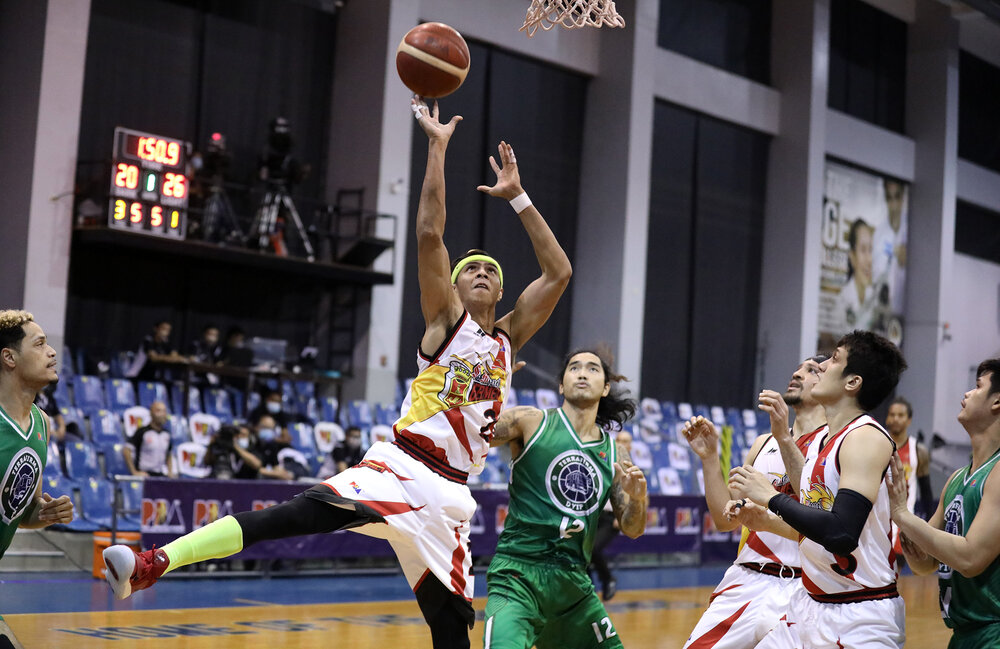 Arwind Santos hauled in a double-double night against TerraFirma Dyip. (Photo from PBA)

CJ Perez, one of the early candidates for the Best Player of the Conference plum, topscored for TerraFirma with his 20 points. The Gilas Pilipinas guard also added 9 rebounds, 6 assists and 2 steals.

This is a morale-boosting victory for the Beermen, who will be without Romeo and June Mar Fajardo for the rest of the conference. 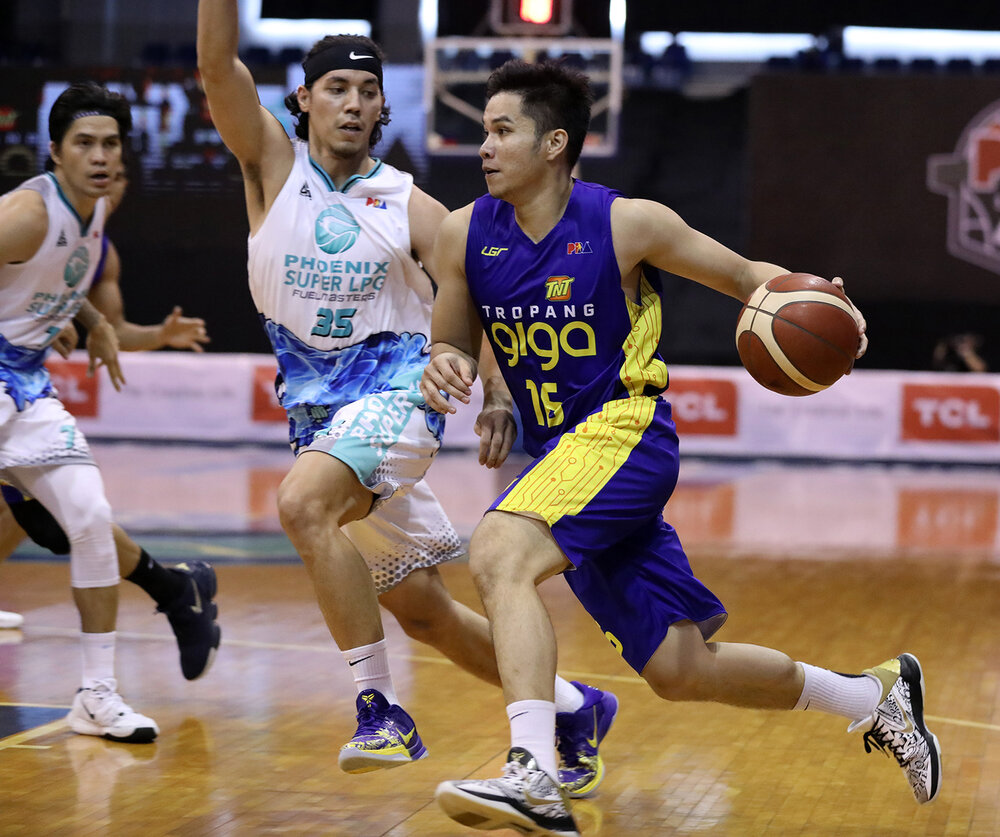 The Tropang Giga went on a masterful second half showing to carve a 110-91 comeback win over the Phoenix Super LPG Fuelmasters. RR Pogoy led the charge for TNT with his 30 points, while Poy Erram hauled in another double-double outing of 18 points and 15 rebounds.

After facing a nine-point deficit in the first half, TNT bounced back in the final two quarters by being more active on defense. During that span, they managed to contain Phoenix’s star Matthew Wright, who already had 20 points before the halftime break.

Wright finished with 31 points in the loss, but he received measly contributions from his teammates. Jason Perkins, who normed 24.0 points in the team’s first two games, only came up with 8 markers tonight.