Should the Boston Celtics go all-in for a Paul George trade?

After making it to the Eastern Conference Finals for the second time in three years, can the Boston Celtics take the next step by pursuing a Paul George trade? 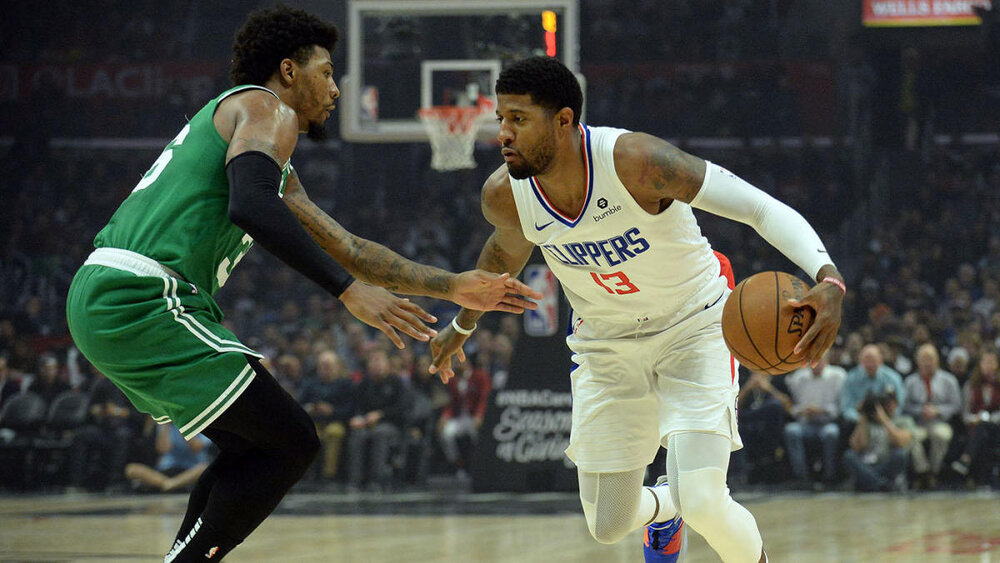 Clippers forward Paul George could team up with Marcus Smart of the Celtics. (Photo via CBS Sports)

The Celtics were again a series away from stepping into the NBA Finals, but Jimmy Butler and the Miami Heat stood in their way this season. But things are looking up in Beantown, especially given the fact that they have a young core that already have numerous playoff battles on their resume.

But how can Boston take that proverbial next step towards a championship? Andrew Hughes of the Hardwood Houdini recently came up with a trade proposal that would send Clippers star Paul George and sharpshooter Landry Shamet to the Celtics.

In exchange, Boston sends out Kemba Walker, Daniel Theis and multiple future first-round draft picks to the Clippers. Will this trade catapult the Celtics to the top of the East? 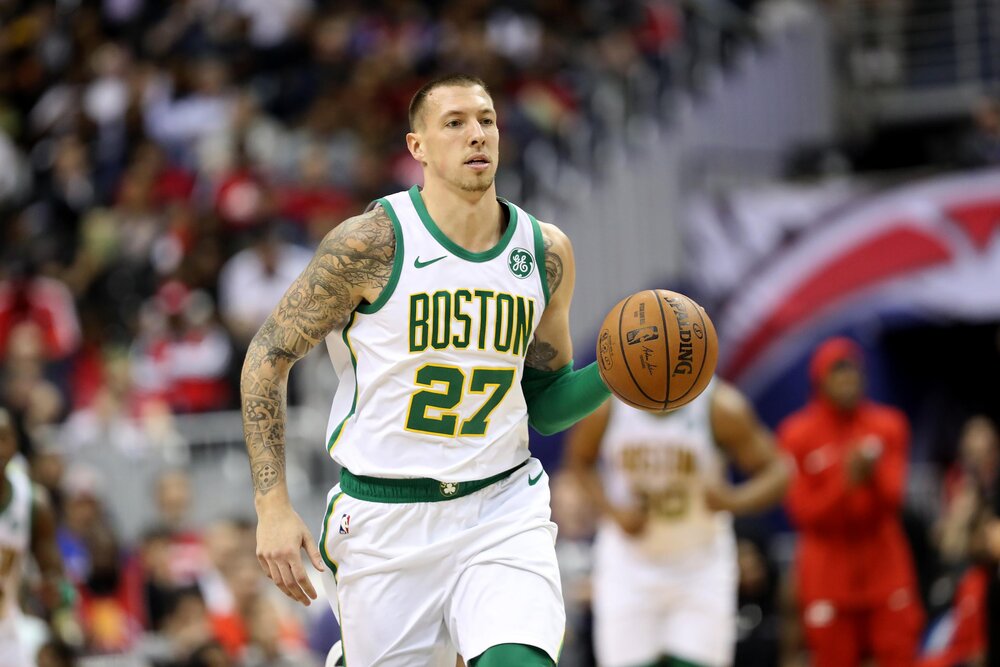 There’s nothing to complain about the Celtics’ perimeter depth. With Marcus Smart, Jayson Tatum and Jaylen Brown proving to be elite two-way players, the team definitely has one of the best wing line-up in the league.

But the problem lies with their big men. Robert Williams has shown glimpses of being a very mobile center, but his instincts on offense and defense are not yet developed. Enes Kanter has a player option for the last year of his contract, but his measly playing time last season indicated that he is not the answer to the team’s problems.

Despite being undersized at the center position, the 6-foot-8 Theis has been instrumental for Boston. On defense, he has the foot speed to laterally keep up with quicker guards. On offense, he is a capable double threat in pick-and-roll and pick-and-pop situations.

Letting go of Theis would further deplete Boston’s frontcourt, making this trade a no deal for Boston.

A case of putting all eggs in one basket

Walker, who was in his first year as a Celtic last season, didn’t show up that much in the playoffs. It was a disappointment because the team viewed Kemba as their big-time playoff clutch performer when they acquired him last year.

George is also coming off an abysmal showing in the postseason, but this isn’t the problem for the Celtics in this trade scenario. While George and Shamet are two versatile perimeter players, the Celtics already have excellent depth on that position. Smart, Tatum and Brown will receive big minutes, and we can’t forget that Gordon Hayward will want to make the most out of his final year in Boston.

Furthermore, the Celtics are also high on Romeo Langford, who should also earn longer playing time next season. So instead of trading for another wing star in George, Boston could opt to acquire a big man like Steven Adams or even an athletic combo big like Aaron Gordon.