After an impressive performance in the bubble that saw them go on an undefeated 8-0 run, the Phoenix Suns are suddenly launching themselves into serious contention with the acquisition of All-Star Chris Paul. 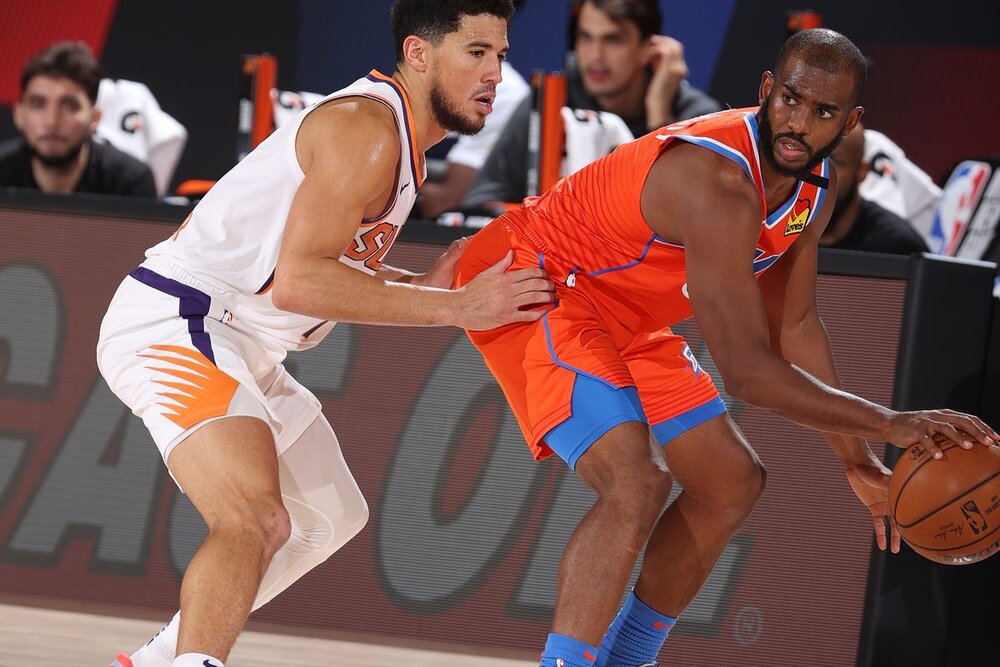 With young stars Devin Booker and Deandre Ayton already in place, the Suns front office has taken a huge leap by trading for a much-needed veteran star. ESPN’s Adrian Wojnarowski reported that the Suns have successfully traded for Oklahoma City Thunder point guard Chris Paul in a bid to fast-track the team’s development into a serious contender in the Western Conference.

Trading away an up-and-coming versatile swingman in Kelly Oubre could be a huge hit, and taking in Paul’s massive contract will strip the Suns of financial flexibility moving forward. But Paul’s arrival doesn’t only paint a win-now approach for the Suns – it also sends a positive message that will encourage Booker to stay loyal to the team.

By acquiring Paul, Phoenix provides Booker an All-Star running mate, not to mention that it also gives Ayton an exceptional pick-and-roll partner. Booker will be on the second year of his five-year, $158 million extension with the Suns, and this move will convince him not to demand a trade away from the team anytime soon.

The CP3 trade is one of the rare wise moves that the Suns front office has made in recent years as it boosts their current standing in the West, and secures their future at the same time. 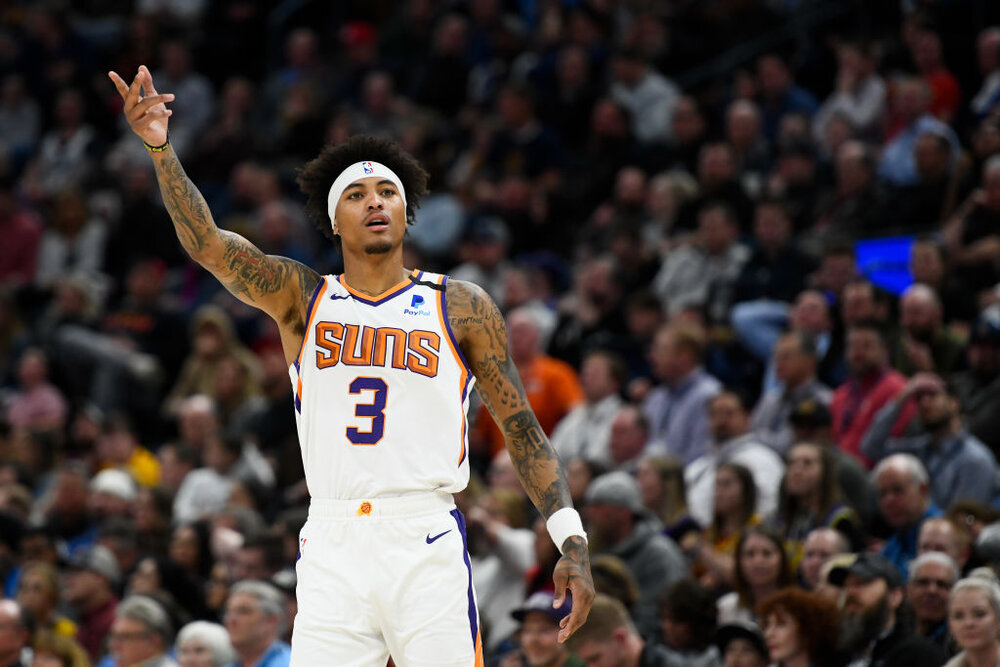 Oubre, who is coming off a career-best season that saw him average 18.7 points and 6.4 rebounds, will come into the Thunder camp with tons of star potential. He fits in perfectly with the timeline of young budding star Shai Gilgeous-Alexander, giving the Thunder a combo they could build around in the next few years.

The addition of Ricky Rubio could fill in for the veteran leadership they will lose from Paul’s departure. There is also the fact that Rubio is still a tradeable asset, someone the Thunder could flip to a contending team needing a capable point guard. They also get another first-round draft pick, adding to what already is a large heap of future assets for Oklahoma City.