Also called as the “mid-season free agency”, let’s take a look at the five biggest buyouts in NBA history. 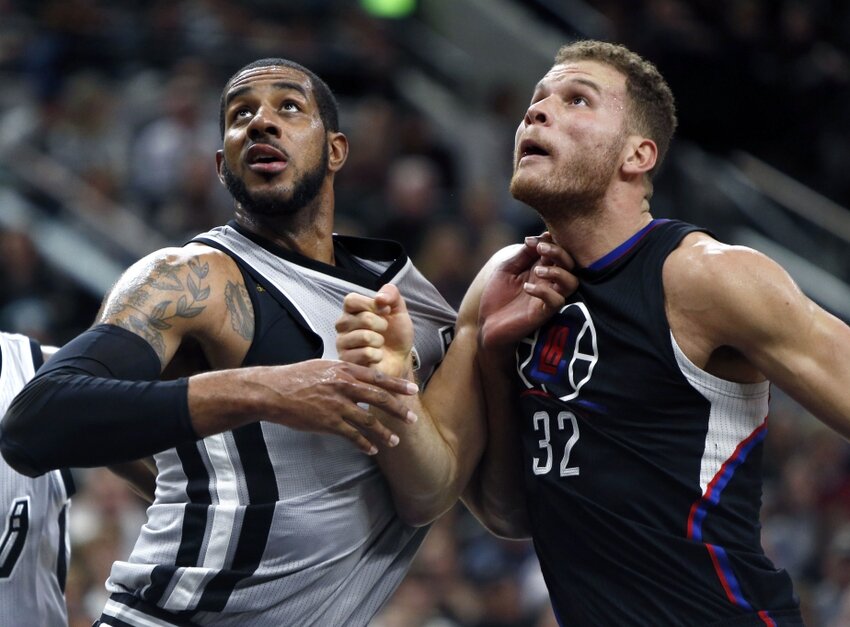 A buyout agreement happens between a player and his team when both sides mutually agree to parting ways in the middle of the season, but they cannot find an interested trade partner to negotiate a deal with.

The next thing that will happen is that the player will surrender a portion of his remaining salary in an effort to buy out his contract and join whenever team he wants. This recently happened when LaMarcus Aldridge agreed to a $5.8 million buyout with the San Antonio Spurs, paving the way for him to join the superstar trio in the Brooklyn Nets side, and become teammates with Blake Griffin, who also agreed on a $13.3 million buyout with the Detroit Pistons.

What are the biggest buyouts in NBA history? 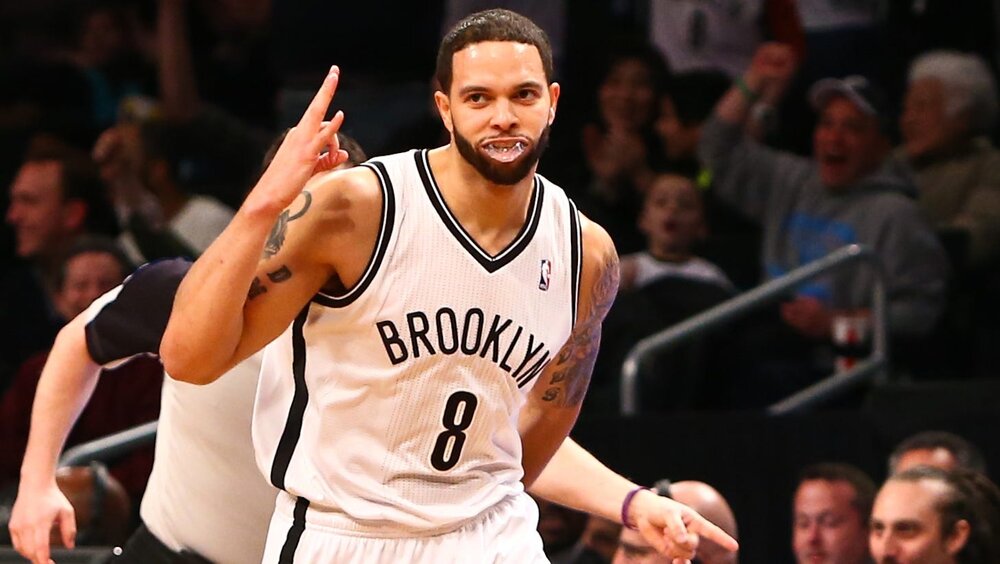 Arguably one of the biggest “what-ifs” in the past decade, it’s a shame that consecutive injuries crippled Williams of his path to superstardom. Williams spent his first few years in the league with the Utah Jazz before he was shipped to the New Jersey (Brooklyn) Nets in 2010.

The three-time All-Star point guard would then sign a five-year, $99 million contract with the Nets in 2012, establishing himself as the cornerstone of the franchise. But injuries decreased his production in the next couple of years, and Williams and the Nets eventually agreed to part ways in 2015.

The $16M buyout agreement between Williams and the Nets in 2015 is the fifth biggest buyout in NBA history. 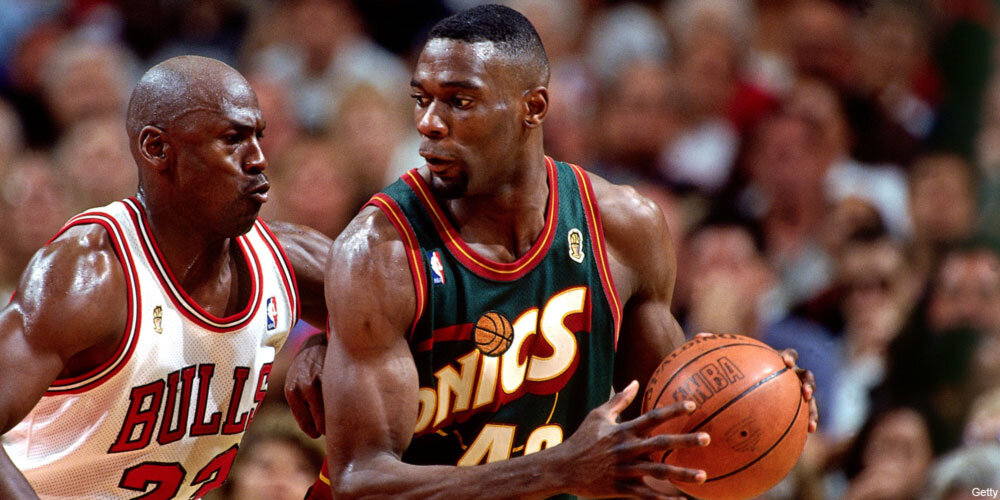 Kemp played the best years of his career with the Seattle Supersonics, where he produced five All-Star appearances. Kemp would then sign a massive contract with the Cleveland Cavaliers in 1997, where he spent three seasons and notched another All-Star selection.

However, it was when he was traded to the Portland Trail Blazers in 2000 that everything spiraled downward for Kemp. Off-court issues marred his production on the court. Kemp and the Blazers eventually called it quits after two forgettable seasons. 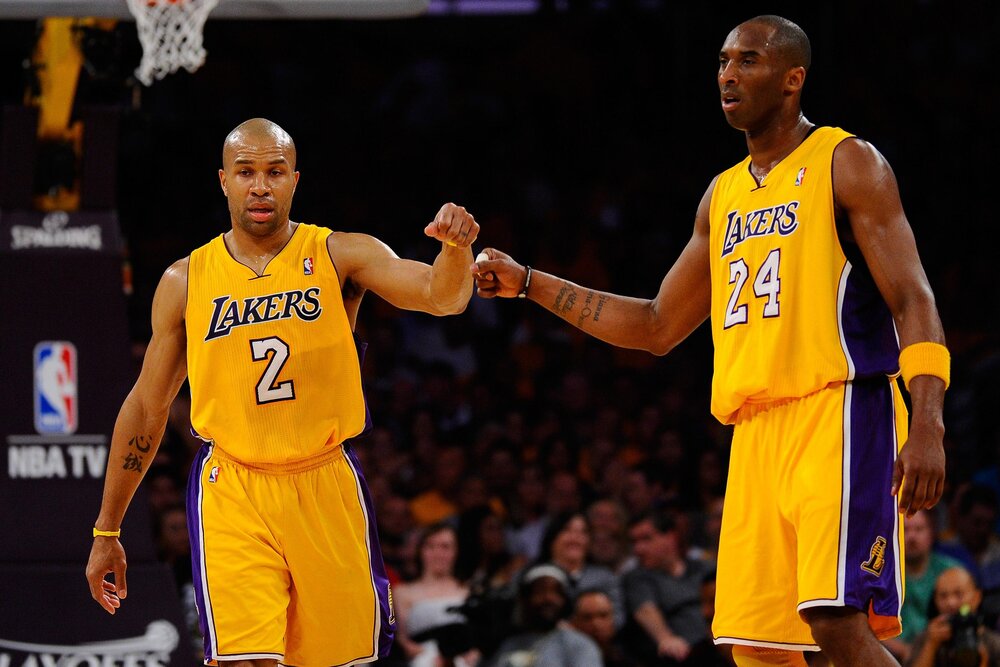 A five-time champion with the Los Angeles Lakers, the sweet-shooting Derek Fisher was the perfect complementary role player alongside the late great Kobe Bryant.

In 2004, Fisher signed a six-year, $37 million contract with the Golden State Warriors. But the lefty guard only spent two seasons there before being traded to the Utah Jazz in 2006. Fisher normed a productive year with the Jazz, but the unexpected happened after his lone season with the team.

Fisher’s daughter was diagnosed with a rare eye cancer called retinoblastoma, and it became apparent that Utah doesn’t have the medical specialists to attend to that kind of disease. Fisher and the Jazz organization reached an agreement to waive the veteran’s contract, paving the way for him to transfer to a city where he could get his daughter treated.

The $20.6M buyout agreement between Fisher and the Jazz in 2007 is the third biggest buyout in NBA history. 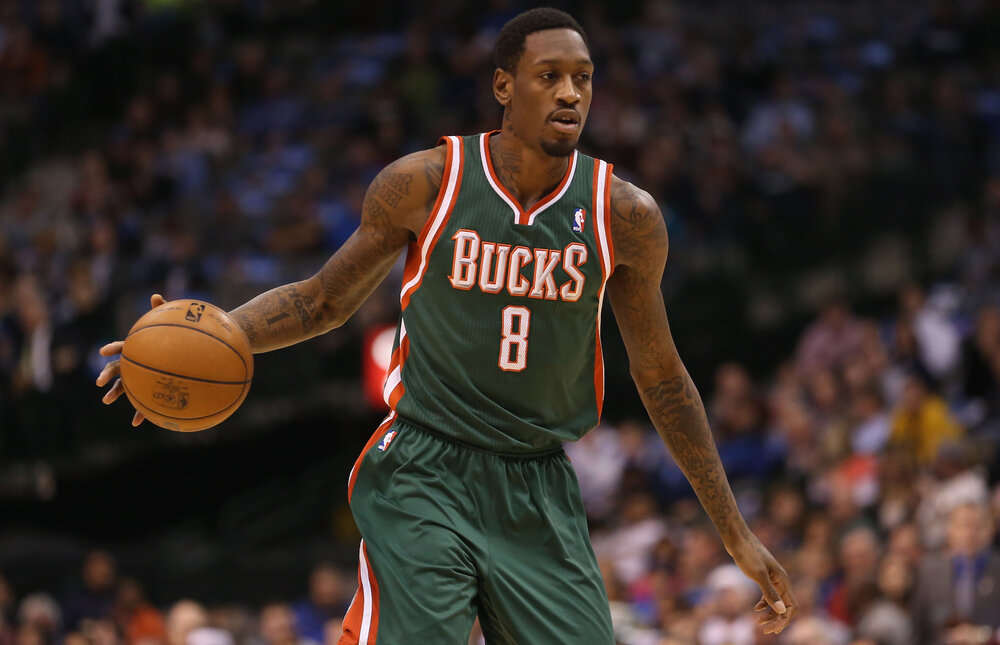 After a promising performance during the 2012-13 season when he averaged 9.8 points, 9.5 rebounds and 2.8 blocks for the Milwaukee Bucks, Sanders was poised to become one of the best defensive big man in the league. He then secured a hefty payday when he signed a four-year, $44 million extension with the Bucks after that season.

But things turned south for Sanders after that year. He was suspended a couple of times for use of marijuana, then left the league to get treatment for anxiety and depression disorders.

Sanders and the Bucks reached a $21.9M buyout agreement in 2015, which is the second biggest buyout in NBA history. 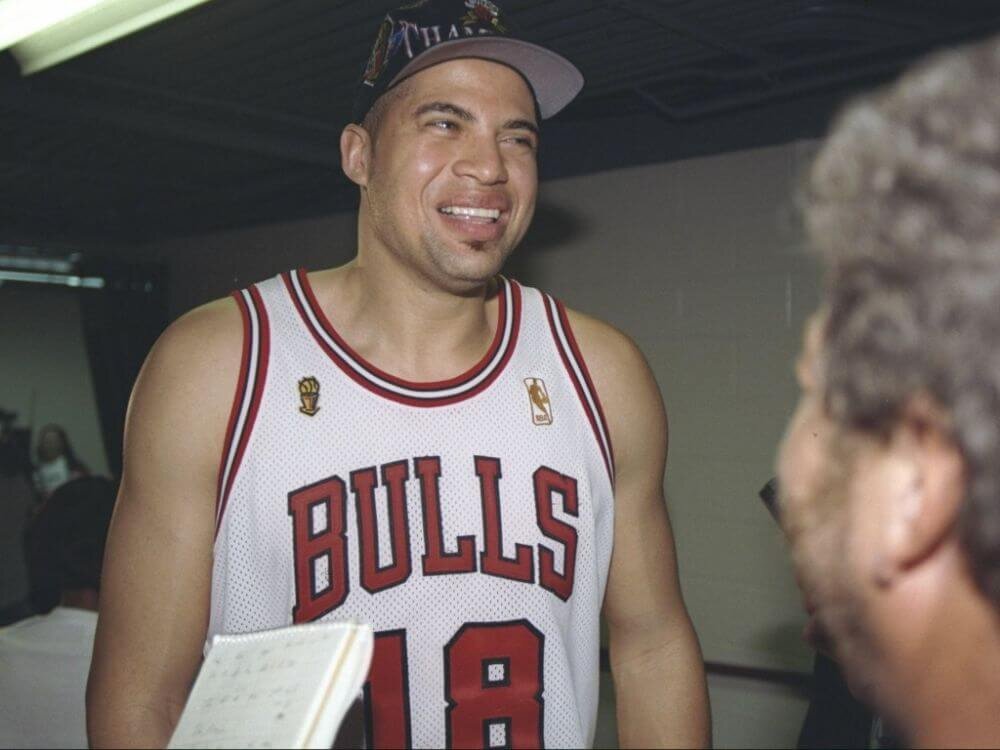 Bison Dele was part of the 1997 Chicago Bulls championship team.

Dele was also known as Brian Williams during his playing days in the NBA. Dele won his first and only championship with the Michael Jordan-led Chicago Bulls squad in 1997.

After that championship year with the Bulls, Dele then signed a seven-year, $45 million contract with the Detroit Pistons. He would turn in a career-best year during the 1997-98 season, but then shockingly retired from the NBA in 1999.

Dele and the Pistons eventually agreed on a massive $31.7M buyout, making it the biggest buyout in NBA history.

However, Dele will be more known by people as the NBA player who just suddenly disappeared back in 2002. It was said that he was traveling across the Pacific Ocean with his girlfriend, but they never returned and were never seen again.