With Gordon Hayward signing a lucrative deal with the Charlotte Hornets, here are three Boston Celtics newcomers who could make an immediate impact in Brad Stevens’ rotation. 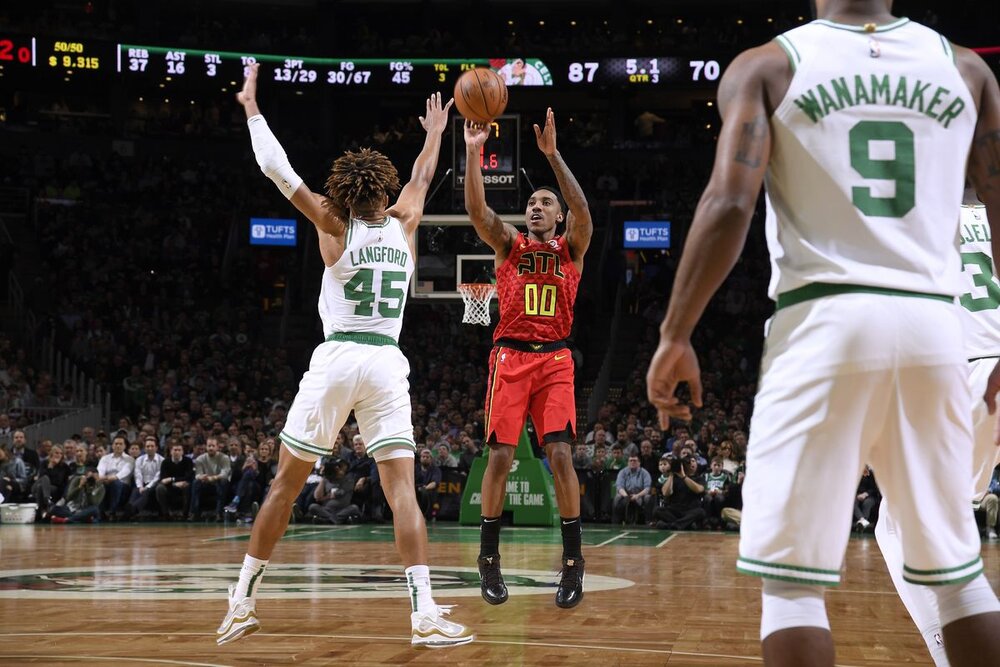 Jeff Teague will be a solid back-up to Kemba Walker in Boston. (Photo by Brian Babineau/NBAE/Getty Images)

The Celtics have gotten rid of Hayward’s hefty salary, but there’s no denying the fact that his steady, all-around skill set will be missed in Boston. Hayward averaged 17.5 points, 6.7 rebounds, and 4.1 assists per game last season, numbers that indicate his underrated value for the Celtics.

There are reports saying that the C’s are still pursuing a sign-and-trade scenario that would send Hayward to Charlotte. That would be the best situation for the Celtics as they would be getting a valuable asset, instead of just letting Hayward walk for nothing in return.

But even if a sign-and-trade will not come into fruition, the continuous growth of Jaylen Brown and Jayson Tatum will dictate the team’s level of success next season. Furthermore, the Celtics also brought in fresh names who could cushion the blow of losing Hayward.

For the record, I believe that incoming sophomore Romeo Langford has the best potential to nab Hayward’s vacated role. But to get acclimated to everyone on the roster, let’s take a look at how these Celtics newcomers can contribute to the team’s championship aspirations next season. 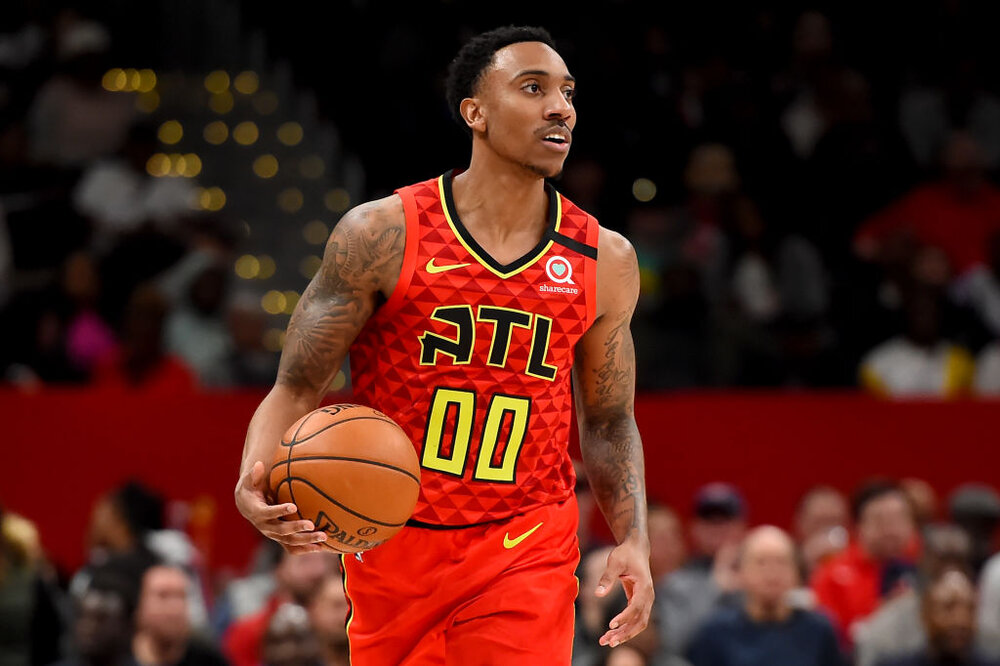 Teague will be the Celtics’ primary playmaker off the bench. (Photo by Will Newton/Getty Images)

Teague could have saved the Celtics’ below-average offseason. First of all, he is a major upgrade over Brad Wanamaker, who is now set on playing for the Golden State Warriors. Furthermore, Teague will fill in for the playmaking role that Hayward has vacated, especially when Tatum or Kemba Walker takes their rest on the bench.

As good as the Celtics were last season, they only ranked 25th in the league in total assists per game. Teague’s proven credentials as a playmaker and a decent shooter will make him the most important cog in the Celtics’ second unit. 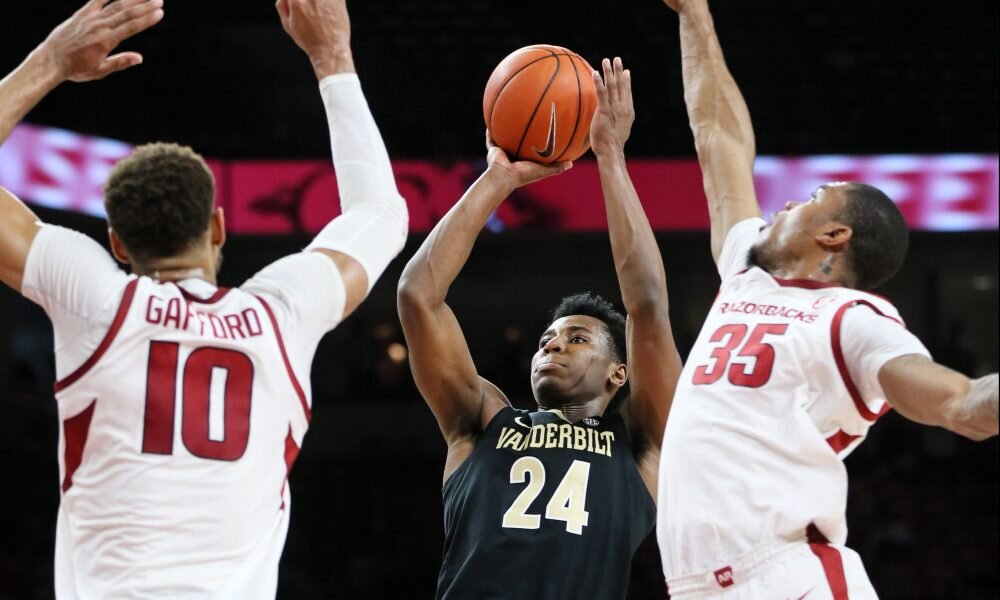 Aaron Nesmith is arguably the best shooter in his draft class. (Photo via USA TODAY Sports)

Volume shooters usually tend to be inefficient, but that’s not the case in Nesmith’s collegiate stint with the Vanderbilt Commodores. Nesmith attempted 8.2 three-point shots per game, but converted a stellar 52% clip. That’s a welcome sight for the Celtics, and one that could give Nesmith consistent minutes in the rotation.

The 14th overall pick is not close to the playmaker that Hayward is, but his 6-foot-6 frame allows him to help out with the boards. Long-range marksmanship will be Nesmith’s trump card entering the pros, and it’s exciting to see how he could develop the other facets of his game under the mentorship of Stevens. 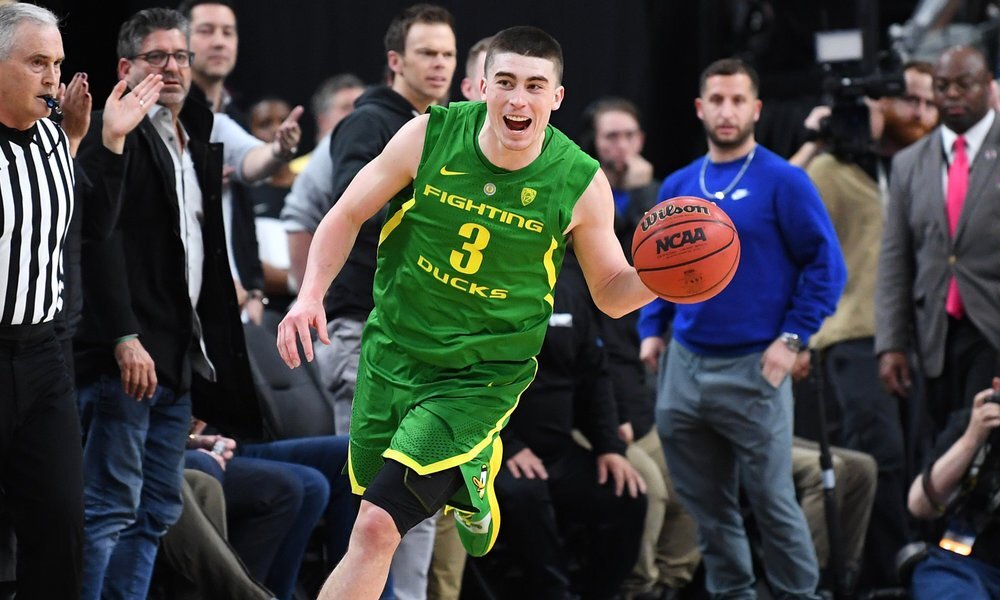 Payton Pritchard’s all-around skill set could launch him to a role off the bench for the Celtics. (Photo by Stephen R. Sylvanie/USA TODAY Sports)

The Pritchard selection was not a popular one among Boston fans. Udoka Azubuike, a legit seven-footer and an imposing presence inside the paint, was taken a pick later. Azubuike could have provided rim protection and rebounding for Boston, given the team’s lack of ceiling in the frontcourt.

But the Celtics opted to take Pritchard, an all-around point guard who averaged 20.5 points, 4.3 rebounds and 5.5 assists for the Oregon Ducks last season. On top of those numbers, Pritchard also put in an outstanding 42% clip from beyond the arc. It remains to be seen how his game will translate to the NBA, but Pritchard has a solid shot at cracking the Celtics’ rotation.