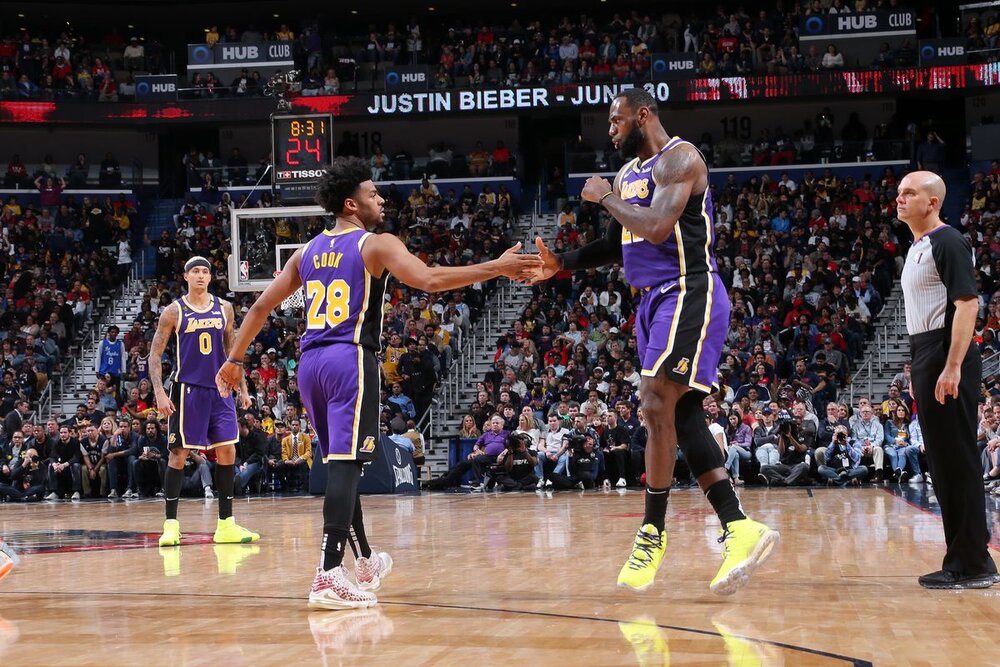 After one year of partnership, Quinn Cook and the Lakers have parted ways. (Photo by Layne Murdoch Jr./NBAE/Getty Images)

After going on a championship run with the Lakers, Cook is now entering unrestricted free agency. Shams Charania of The Athletic reported that the defending champs have waived the sweet-shooting point guard, paving the way for him to become a free agent.

Obviously, the move was not because Cook is a bad player. The Lakers have to clear cap space for them to acquire the plethora of quality vets they just bagged, and waiving Cook was part of that solution.

Still, Cook is a good young guard and a proven winner. Here’s a list of the potential teams that could offer Cook a spot on their roster. 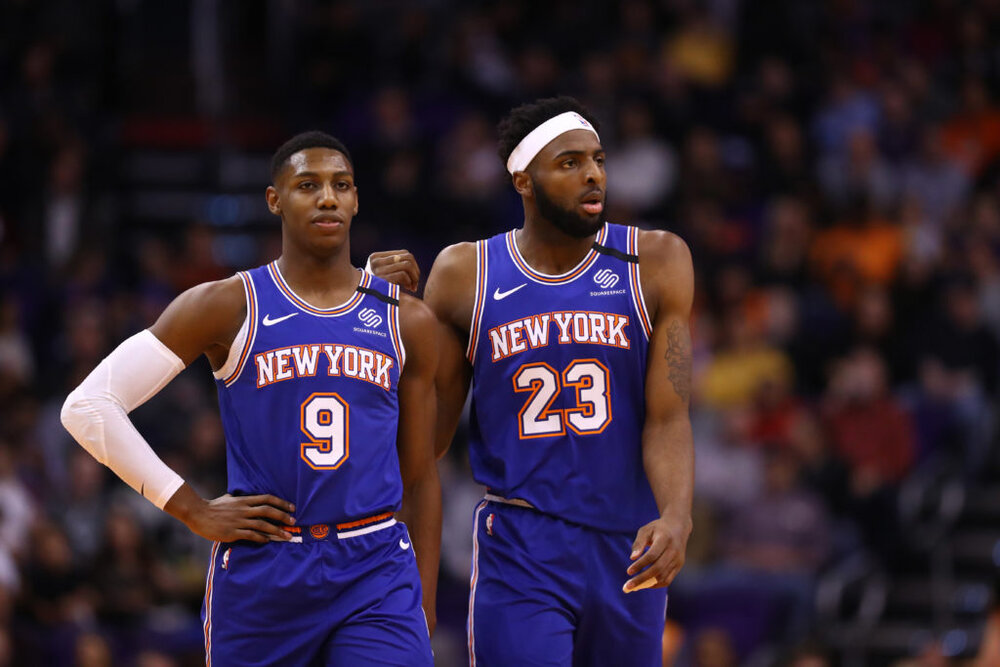 The Knicks need more experience and shooting to surround their young guns. They opted to nab power forward Obi Toppin in the recently-concluded draft, rather than going for a point guard like Tyrese Haliburton or a shooter in Devin Vassell or Aaron Nesmith.

The three point guards that the Knicks currently have on contract are Dennis Smith Jr., Frank Ntilikina and Elfrid Payton. All three of them are shaky shooters. They need to address this weakness, and they can find the answer through Cook’s long-range marksmanship. 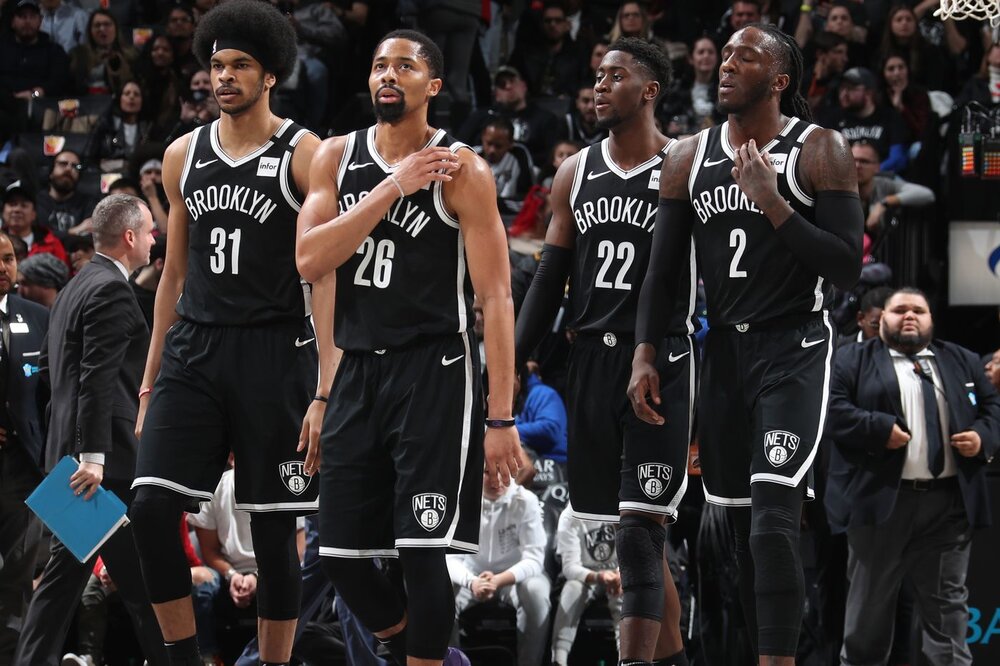 Cook can be a solid replacement if the Nets try to trade Spencer Dinwiddie. (Photo via Essentially Sports)

The Nets have quietly put together a string of excellent roster moves, starting with the extension of Joe Harris, the acquisition of Landry Shamet and the signing of Jeff Green. There’s still the possibility that they might consider shipping Spencer Dinwiddie as a centerpiece of a package to land them another star.

If the Nets pursue moving Dinwiddie, they could find an affordable yet solid replacement in Cook. Cook is already familiar with Kevin Durant as they teamed up for the Golden State Warriors for two seasons. Cook averaged at least 40% from the three-point line in both of those seasons, establishing himself as a deadly threat from deep.

If Cook wants a bigger role next season, the Magic could be a better option. Orlando selected scoring guard Cole Anthony in the draft, but they parted ways with veteran point guard D.J. Augustin, who signed with the Milwaukee Bucks in free agency.

The Magic will be banking on Anthony and the continuous growth of Markelle Fultz, but bringing in Cook should serve as a perfect insurance. It will take some pressure off Anthony and Fultz, allowing them to focus on their development. Meanwhile, Cook will be having a more consistent role, something that he missed in the past couple of seasons.