If the Boston Celtics pursue moving Gordon Hayward, they should trade for these three big men that would perfectly fill in for the team’s needs. 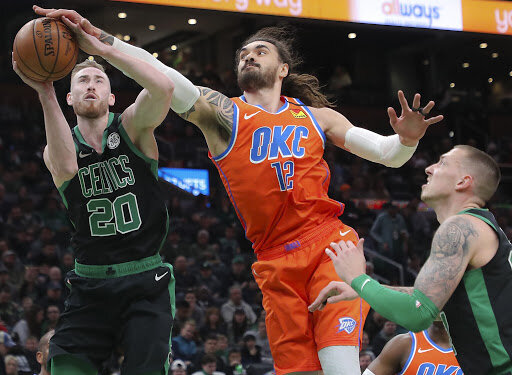 The Celtics should trade for Steven Adams to bolster their frontcourt. (Photo via The Boston Globe)

With reports saying that Hayward will opt into the final year of his massive contract with the Celtics, it’s still unsure if he will be donning the green-and-white threads next season. Boston could use Hayward’s expiring contract as a valuable trade bait, and pursue quality contributors who will fill in for their immediate needs.

Here are three players that the Celtics should target in a potential Hayward trade. 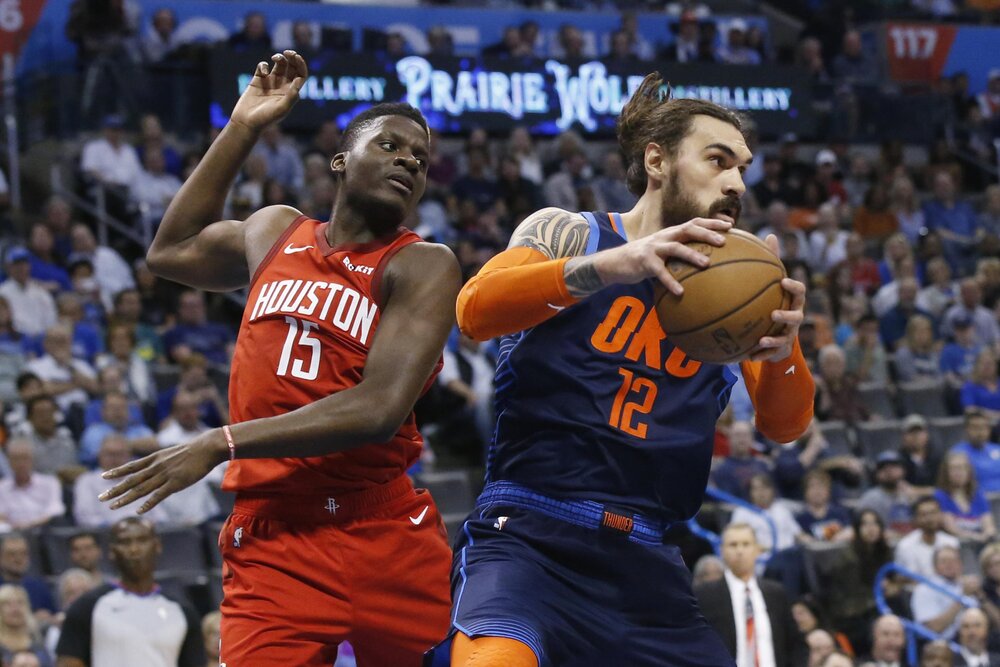 Adams will help Boston match up better against the league’s towering bigs. (Photo by Sue Ogrocki/AP)

The Celtics need size, and they can get that through Adams, a bruising center who doesn’t need the ball to be ultra-effective. We have seen how Daniel Theis would constantly find it difficult to guard Miami Heat star Bam Adebayo, let alone the other towering big men in the league.

Sure, they could wait for Robert Williams to pick up on his development but the East will be getting stronger next season. Kevin Durant and Kyrie Irving will come back, Giannis Antetokounmpo will be hungrier, and Doc Rivers will surely get the most out of Joel Embiid and Ben Simmons.

Adams already has playoff experiences under his belt, and there’s no reason to doubt that he can’t fit in well with this Boston group. 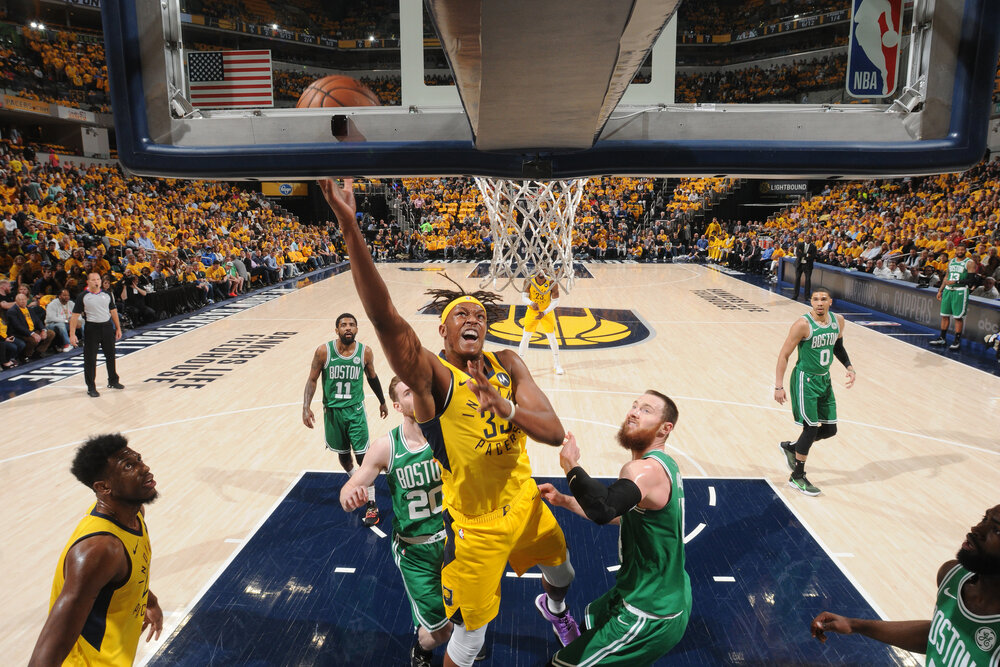 Turner has grown into a sweet-shooting, rim-protecting center for Indiana. (Photo by Ron Hoskins/NBAE/Getty Images)

The problem with Adams is his inability to knock down a consistent shot outside the paint. Moreover, Adams may be a tough force inside, but he still has difficulties in keeping up with quicker guards during switches on the defensive end.

That’s where Turner comes in, a mobile big man who could also shoot from the three-point line. Although his three-point shooting dipped from 38% last season to 34% this year, Turner is already known as a legitimate threat from long-range. Most importantly, the fifth-year center is also a great defensive presence, and he has better lateral quickness than Adams. 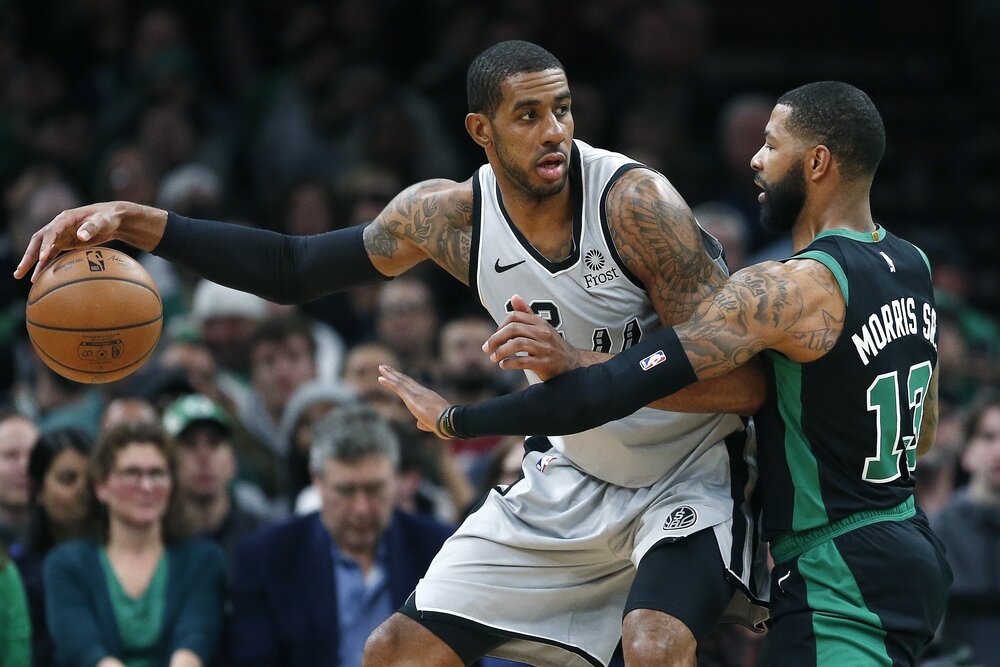 LaMarcus Aldridge is long been rumored to be in the Celtics’ trade radar. (Photo by Michael Dwyer/AP)

It seems like every year that there are speculations of the Celtics pursuing a trade for Aldridge. The Spurs center is coming off a productive year, averaging 18.9 points, 7.4 rebounds and 2.4 assists, including a stellar 39% clip from beyond the arc. Aldridge has always had that great shooting form in his arsenal, but it is only during this season that he started to extend his range to the three-point line.

With his excellent low post scoring and consistent outside shooting, Aldridge will definitely give the Celtics a boost. The only downside is that he is not a strong defensive player as compared to both Adams and Turner.