The TNT Tropang Giga got back to the winning column with a victory over the Meralco Bolts, while the streaking Magnolia Hotshots turned back the struggling Rain or Shine Elasto Painters. 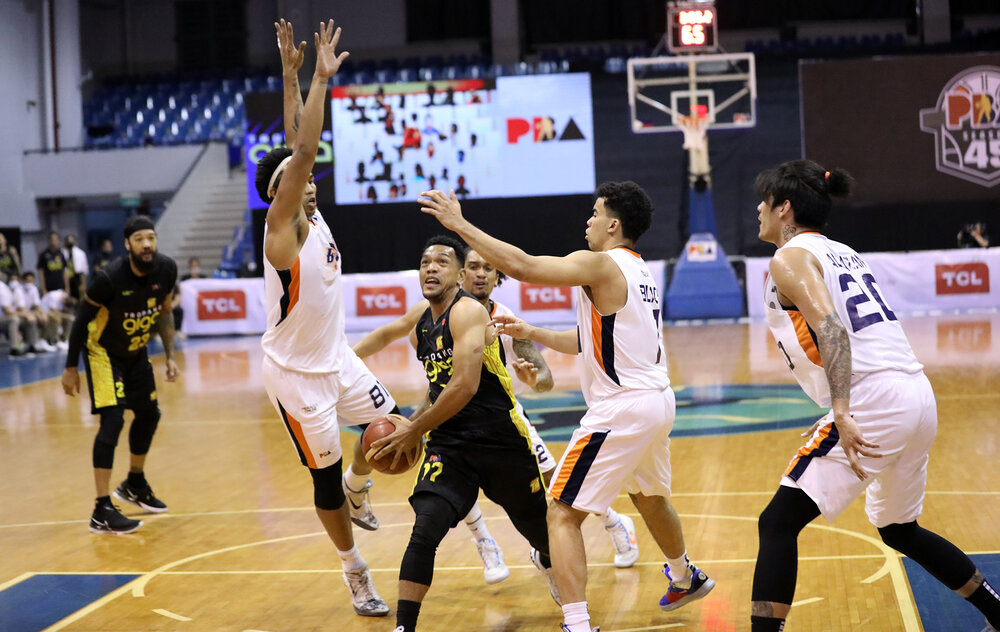 The TNT Tropang Giga cruised past the Meralco Bolts with a 92-79 win in the 2020 PBA Philippine Cup inside the Angeles University Foundation Sports Arena and Cultural Center.

Jayson Castro tallied another all-around performance off the bench as he finished with 24 points, 5 rebounds, 3 assists and 3 steals. RR Pogoy amassed 23 points and 8 boards, while Ray Parks hauled in a double-double of 15 points and 10 rebounds.

In a bid to bounce back from their previous loss against Barangay Ginebra, TNT came out firing in the first quarter as they built a 29-19 advantage. Pogoy and Castro, along with the team’s collective effort on defense, forced the Bolts’ offense to be stagnant all game long.

Chris Newsome led the charge for Meralco as he came up with 17 points and 4 assists, while frontcourt stalwarts Raymond Almazan and Cliff Hodge contributed 14 markers apiece. The Bolts will just have less a day to rest as they face the TerraFirma Dyip tomorrow.

The loss drops Meralco to a 5-4 record in the standings, while TNT improves to 7-3 to stay in the solo second spot. 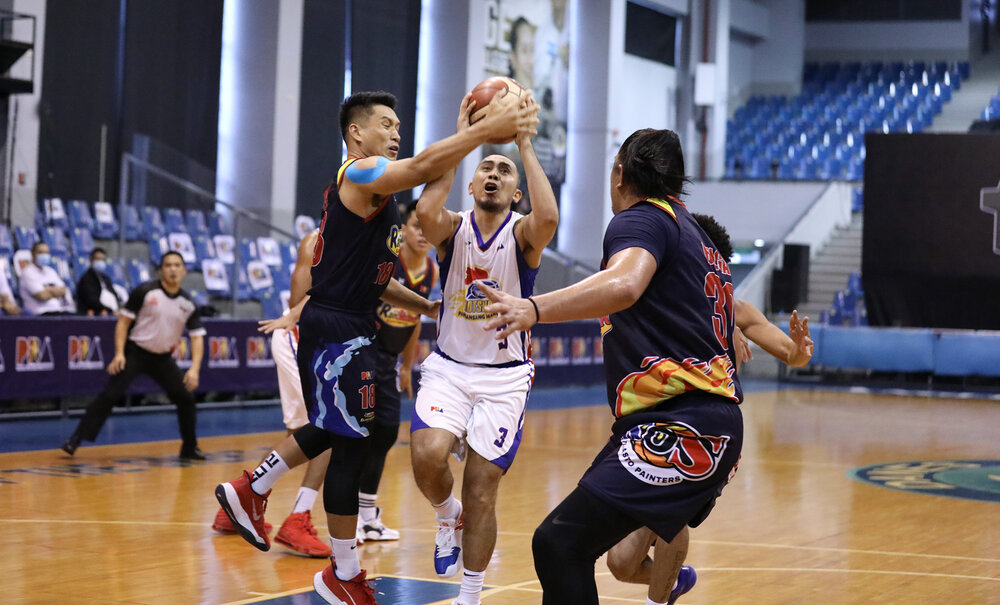 Magnolia’s Paul Lee drives down the lane against James Yap of Rain or Shine. (Photo from PBA)

Behind another spectacular scoring display from Paul Lee, Magnolia notched their fourth win in a row with a low-scoring 70-62 victory over the Rain or Shine Elasto Painters. Lee put up a game-high 31 markers, including two dagger jumpers in the crucial seconds of the fourth quarter.

The Hotshots led by three after the opening frame, but a blistering performance in the second quarter helped them pull away from the Elasto Painters. Magnolia’s stingy defense held their opponents to only 5 points in that period, giving them enough cushion to hold off Rain or Shine’s comeback attempts.

The Elasto Painters forged their own run in the payoff period, trimming the deficit to only one precarious point after Jewel Ponferada’s two free throws. But that proved to be Rain or Shine’s last hurrah as Lee’s two difficult fade-away jumpers sealed the win for Magnolia.

Kris Rosales topscored for Rain or Shine with his 14 markers off the bench, while Ponferada chipped in 13 points and 9 rebounds. It’s the team’s third straight loss, dropping them to a 4-4 record in the standings.