Calvin Abueva produced a double-double performance in his return to help the Phoenix Super LPG Fuelmasters defeat the NLEX Road Warriors in the 2020 PBA Philippine Cup. 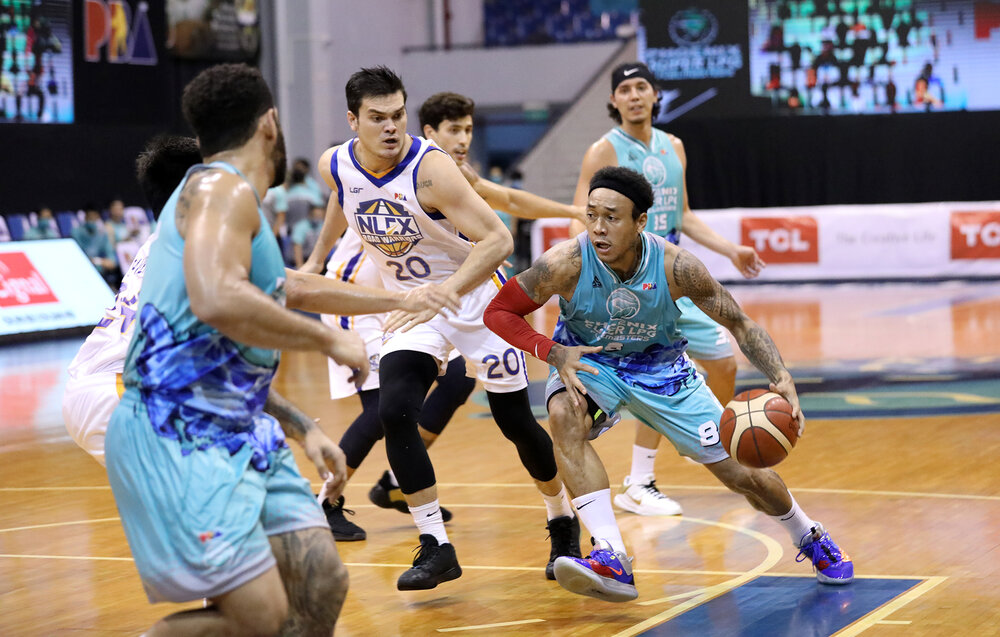 Phoenix’s Calvin Abueva logs in his first game after a year-long suspension. (Photo from PBA)

The Beast has been unleashed in the Clark bubble. With an all-around outing of 21 points, 13 rebounds and 7 assists, Abueva has triumphantly announced his return in the PBA. His brilliant performance helped the Fuelmasters notch a 114-110 win against the Road Warriors.

The game went down the wire in the fourth quarter as both squads answered with crucial baskets. A Justin Chua three-pointer at the top of the key gave Phoenix a 108-102 advantage, but NLEX’s Kiefer Ravena answered with a triple of his own.

Phoenix would take a hit when star big man Jason Perkins fouled out in the waning minutes. NLEX veteran center JR Quiñahan, who tallied 18 markers, drilled a long two-pointer to trim Phoenix’s lead to only one.

But it was Abueva who came up clutch for the Fuelmasters. He sealed Ravena and scored at the post to ultimately give his team the victory. 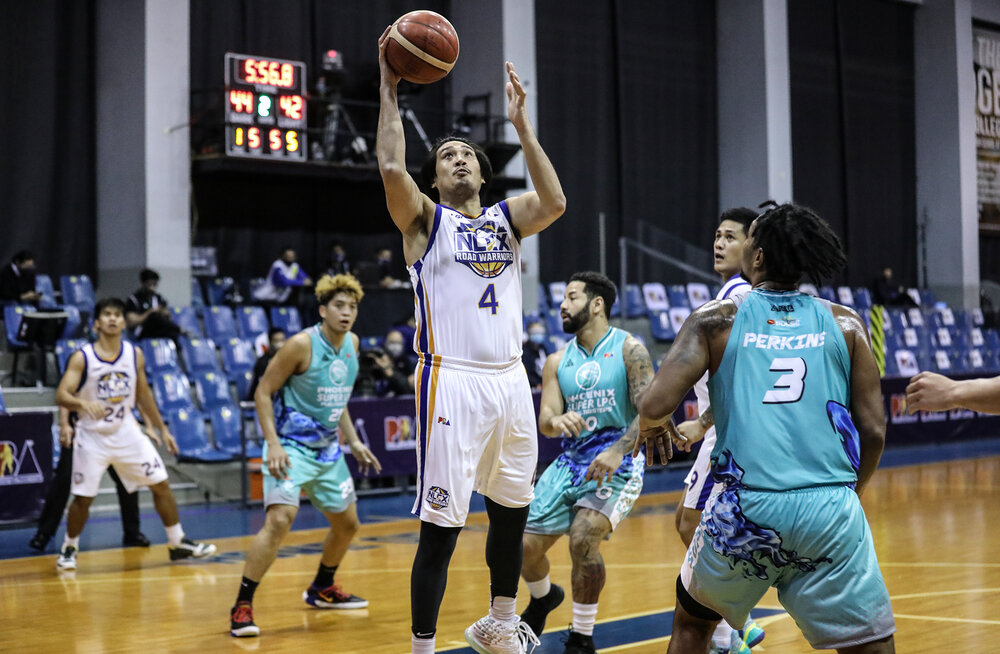 Raul Soyud finished with a career-best 27 points for NLEX. (Photo from PBA)

Raul Soyud had himself a career night as he topscored for NLEX with his 27 markers. Ravena finished with 18 points and 10 assists, while Kevin Alas and Wil Mcaloney both came off the bench to chip in 15 and 14 points, respectively.

The loss results to an abysmal 1-5 record for NLEX, who will try to bounce back when they face the unbeaten TNT Tropang Giga on Thursday. For Phoenix, the win improves their slate to 4-2, and provides them a much-needed momentum going into their next game against the Alaska Aces.