The Magnolia Hotshots again relied on the scoring brilliance of Paul Lee to turn back CJ Perez and the winless TerraFirma Dyip. 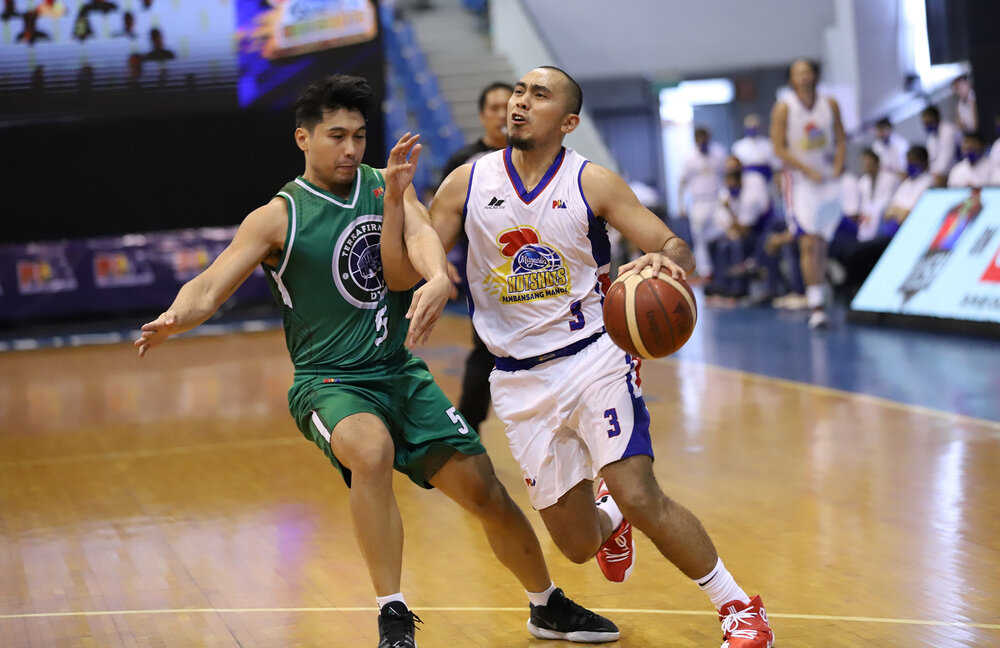 Magnolia’s Paul Lee fishes for a foul against Juami Tiongson of TerraFirma. (Photo from PBA)

Behind another stellar scoring display from Lee, Magnolia turned back TerraFirma with a convincing 103-89 victory in the curtain raiser of Thursday’s 2020 PBA Philippine Cup triple-header at the Angeles University Foundation Sports Arena and Cultural Center.

Lee, a Gilas Pilipinas mainstay, led the charge for the Hotshots with his 29 points and managed to troop to the free throw line eleven times. In fact, Magnolia had 36 free throws as a team, a great indicator of their aggressiveness in driving down the lane.

The two teams found it difficult to get their offense going in the opening period, but Magnolia would execute well in the following two quarters. Lee waxed hot in the third period as the Hotshots pulled away from TerraFirma via a 16-point advantage entering the final quarter.

Rome Dela Rosa came off the bench to tally 17 markers for Magnolia, while Ian Sangalang contributed 16 points and 10 rebounds. After starting the conference with a lowly 1-4 slate, the Hotshots are now riding a three-game winning streak to barge into the .500 percentage in the standings.

CJ Perez didn’t have his usual high scoring output for TerraFirma as he only made six of his 16 field goal attempts and committed five turnovers in the loss. Reden Celda and Eric Camson led the Dyip’s second unit with 16 and 14 markers, respectively.

TerraFirma remains winless in the Clark bubble with a 0-7 slate while Magnolia improves to a 4-4 record.