Jearzy Ganade: On battling stereotyping and finding success as a female student-athlete

Dribble Media’s ZerJosh Serrano talked to UE Lady Warrior Jearzy Ganade as she discussed the hardships of being a female student-athlete, and how vital the WNBL is in improving women’s basketball in the country. 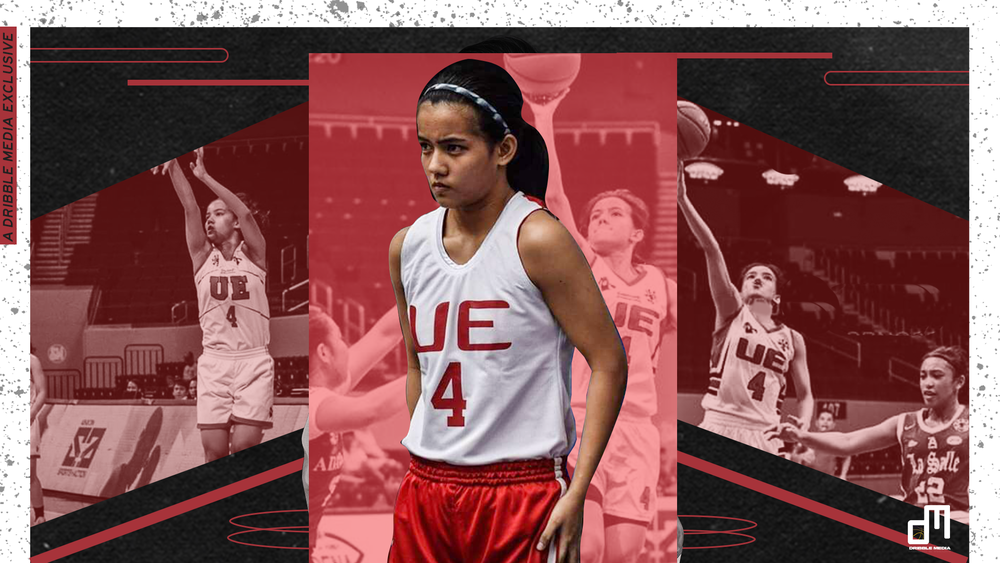 As the Philippines’ basketball landscape continues to recover from the hiatus brought upon by the pandemic, the recent creation of the Women’s National Basketball League is one of the few feel-good developments in the past few months. WNBL already had its first tournament last year, but it was only last August that the Games and Amusement Board has promoted it to the title of a professional league.

For the many Filipina basketball players, the thought of playing in a professional league was only a far-fetch dream. There’s a reason why it took decades for the country to establish the WNBL, and that was because people aren’t even interested in the first place.

But with how the likes of Afril Bernardino, Janine Pontejos and Jack Animam have spearheaded Perlas Pilipinas’ rise to glory during the 2019 Southeast Asian Games, it’s now time to debunk the notion that women cannot withstand the physicality needed in the game of basketball.

UE Lady Warrior Jearzy Ganade admitted that people around her deemed it unusual for a female to pursue basketball dreams. But Jearzy emphasized that she is at her happiest when she’s playing hoops, a sport that she grew to love since she was still a young kid. 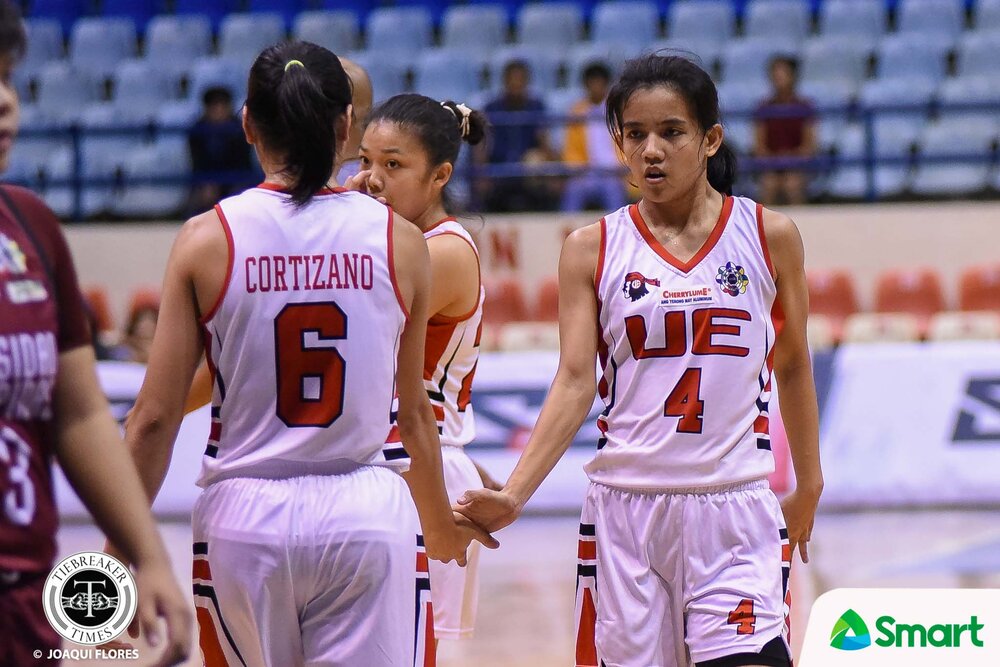 Despite being clouded by the uncertainty of a future career in basketball, Jearzy didn’t stop from aiming high. However, it didn’t come easy because not a single UAAP school offered her a roster spot. Jearzy confessed that she was already on the brink of giving up on her basketball dreams until a coach encouraged her to try out for the University of the East.

Despite being pegged as a playmaker for UE, Jearzy would become a double-double machine in the UAAP, constantly racking up double digits in both scoring and rebounding. There’s no doubt that she has carved a name among the current elite players in the league.

Still, being a female student-athlete is not all fun and games. It doesn’t come with all the privileges and support as compared to their male counterparts. While Jearzy admits that this is true, she says she is still more than happy to play basketball while earning her degree in a prestigious university.

It’s a sad reality, but female hoopers like Jearzy will not back down from these challenges. At the back of their minds, they are still hoping that a basketball hotbed like the Philippines will finally realize their on-court abilities. 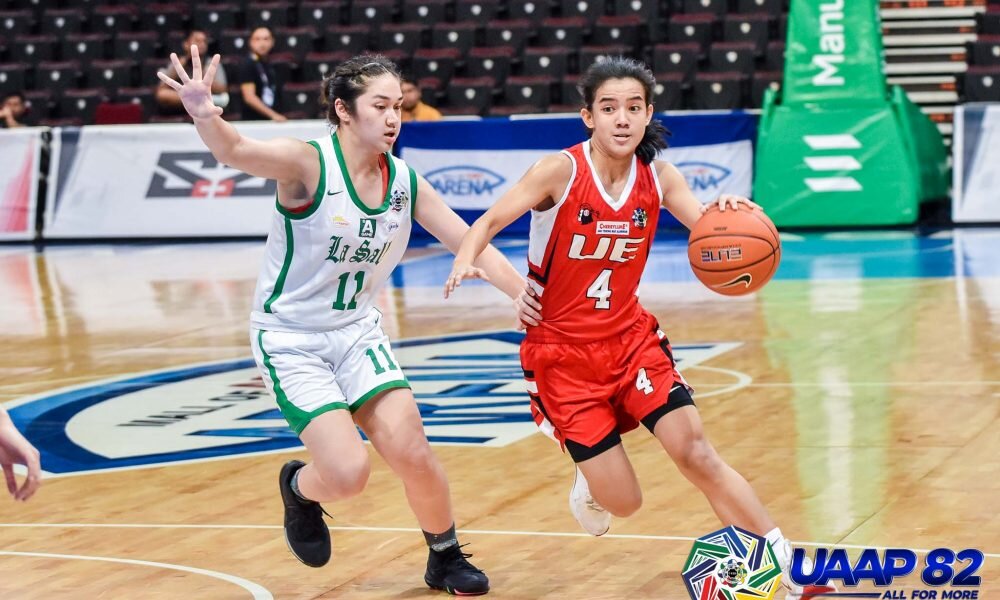 That came true when WNBL came to fruition, a development that Jearzy is excited about.

It’s been a long time since women’s basketball was established in the collegiate ranks, but it has always been a dead end for them. They put in the hours in the gym, working on their craft, and shedding tears and blood to grow in the game they love.

But right after they graduate, there’s no basketball career waiting for them. Sure, they learn lessons along the way such as time management, discipline and perseverance. Yet, they can only resign to the fact that their basketball glory days are already in the past.

But as they say, there is always a light at the end of the tunnel. The WNBL will indeed provide female hoopers the platform to showcase their hard-earned abilities.

So for all aspiring female athletes, not just in basketball but in every sport, there’s no reason to back down from any challenge. Jearzy wrapped up the interview by encouraging women to always have the hunger for growth, and not let stereotyping and discrimination hinder them from chasing their dreams.

PrevPreviousEros Villanueva on Being a Sports Journalist Amidst Pressing Social Issues
NextEugene Tejada: Recovering from a Tragic Injury and Moving Forward with a Healthier MindsetNext