Home » Exclusives » Kenneth Mocon: On Being Stuck in San Beda’s Team B and How He Thrived Amidst Disappointments

Kenneth Mocon: On Being Stuck in San Beda’s Team B and How He Thrived Amidst Disappointments

Dribble Media sat down with 2021 PBA Draft prospect Kenneth Mocon as he opened up about how his goal-oriented mindset helped him overcome his fear and doubts, and why he is not feeling any pressure in following the footsteps of his younger brother Javee in the PBA. 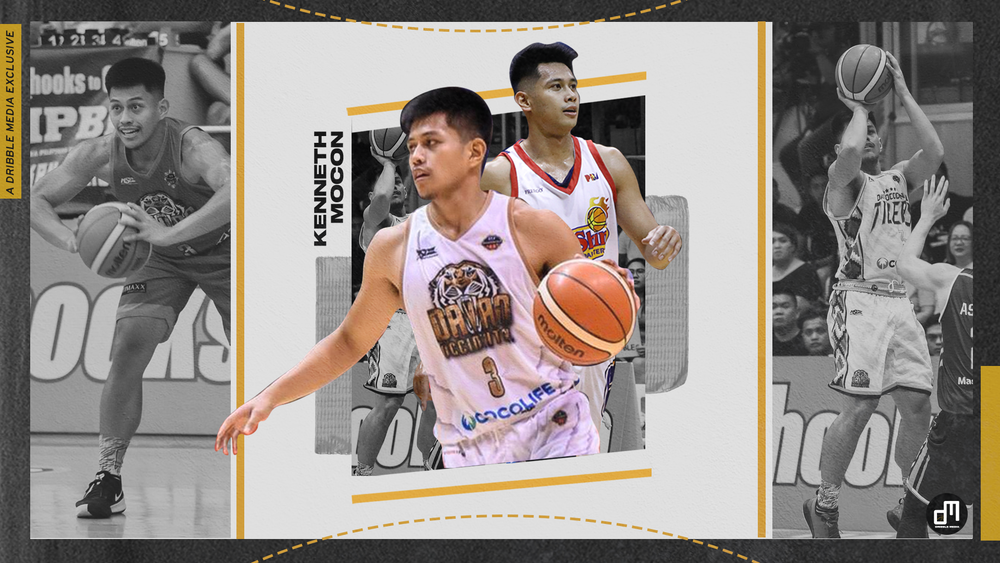 If you’re one of the millions of Filipino basketball enthusiasts all over the country, a chance to play for your school’s varsity team is already an achievement in itself. It just means that you have the talent to play the sport that you love, and do it in front of your family and friends. Whether you qualify for the more-heralded Team A, or work your way to the top while playing for the Team B, it’s a great feeling to be part of something bigger than yourself.

But if you’re someone like Kenneth Mocon who has always believed that he will get to the PBA whatever it will take, then suiting up for your school’s Team B will not cut it. Kenneth played college ball for the storied San Beda Red Lions. But the problem was that he could not make that next step of suiting up for the Red Lions’ main team.

Kenneth was only exposed to a system-based type of basketball in his second year in San Beda, which was already a great disadvantage.

Kenneth spent almost seven years in San Beda as he continued trying his luck of being promoted to the main team. But the promotion never came, and Kenneth could have given up on his PBA dreams right there and then. He didn’t enjoy playing basketball anymore, and it seemed to him that the people around him are starting to doubt his abilities.

So, how did Kenneth overcome these struggles? He revealed that his mindset of always exceeding his limits is what got him through those tough times. Kenneth is a big believer of the fact that talent comes from pure hardwork, and that was his approach right from Day 1.

Kenneth, who has already entered his name in the 2021 PBA Draft, is the older brother of Rain or Shine Elasto Painters’ young star Javee Mocon. Javee is already making a mark in the league as he is quickly becoming the main man for Rain or Shine.

So, is Kenneth feeling any pressure in following his brother’s footsteps to the PBA? No. Not even a small hint of pressure. 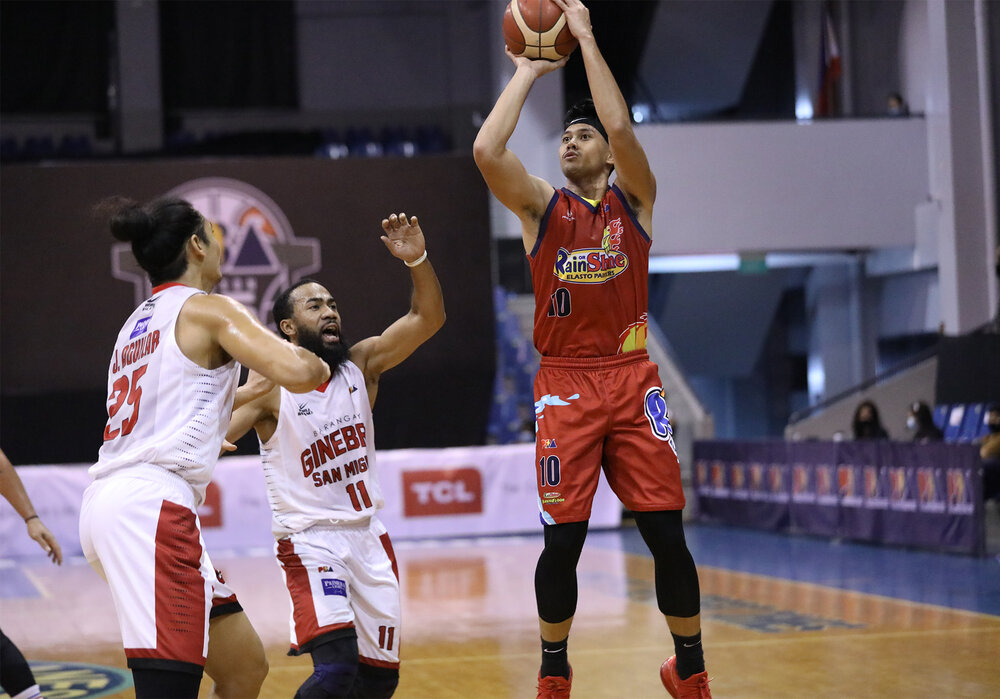 Kenneth’s brother Javee puts up a jumper during a game between Rain or Shine and Ginebra. (Photo from PBA)

Still, even getting this opportunity to get drafted in the country’s biggest basketball league is a goal that cost Kenneth a lot of pain and disappointments. Usually, prospects who apply for the PBA Draft are big stars in the UAAP and the NCAA, two of the most prominent amateur leagues in the Philippines.

There are also Filipino-foreign players coming from abroad who want to gauge how their skills match up with the best hoopers in the country. But Kenneth didn’t even step foot in the NCAA, and he has always been a virtually unknown player even while he was playing tremendous basketball for the Davao Occidental Tigers in the MPBL.

Kenneth gave us the time to take us back to his journey from San Beda’s Team B to becoming a key player for Davao Occidental last year.

But another hurdle came into Kenneth’s view as he admitted that he wasn’t able to play up to his standards in Makati. His confidence level decreased, but he stayed the course and continued to put in the necessary work. 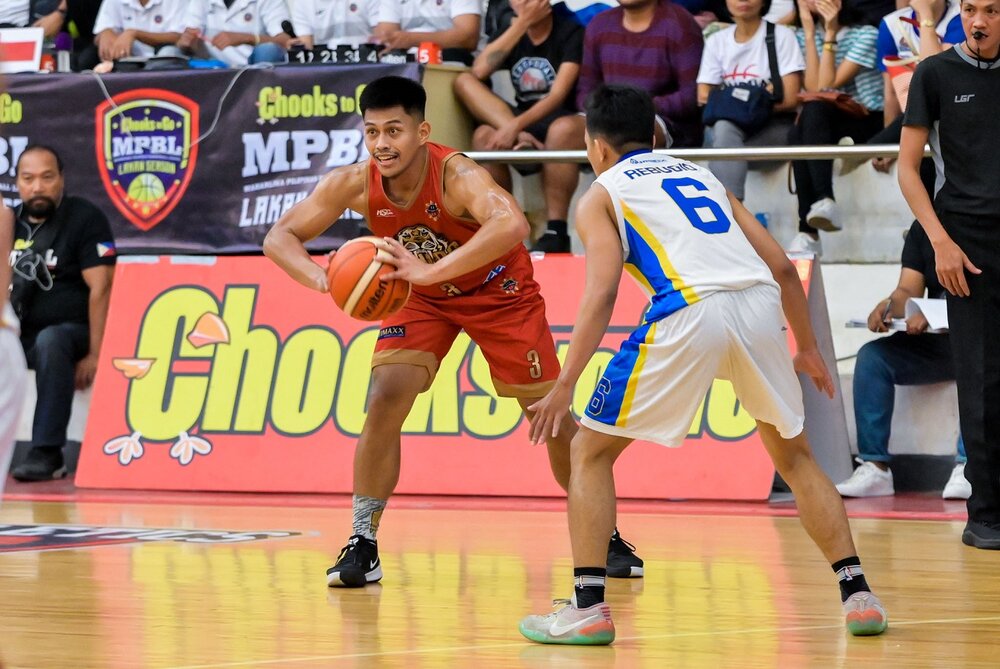 Aside from his playmaking, Kenneth’s calling card is his pride as a defender. (Photo from PBA.ph)

Now that he is hoping to hear his name called in the draft, we asked Kenneth about the asset that he can immediately bring to a PBA team. The 5-foot-10 point guard emphasized that it will be his pride as a defender, along with his ability to make plays for his teammates.

To wrap up the conversation, Kenneth also opened up to us about his passion for being a skills coach. Kenneth has started a training program called HOOP3XPERT, where he teaches young aspiring hoopers how to play the game the right way.

Kenneth emphasized that he’s not in this line of work just to earn money. He says that teaching and seeing young players improve is already a passion of his.

PrevPreviousRC Calimag: On working on his craft and creating a name for himself
NextPenny Estacio: On combining discipline and confidence on his path towards stardomNext