To continue our exclusive interview series with Filipino athletes, Dribble Media’s ZerJosh Serrano sat down with Gilas pool member Rey Suerte as he talked about prioritizing his education, and forging his basketball career from the province. 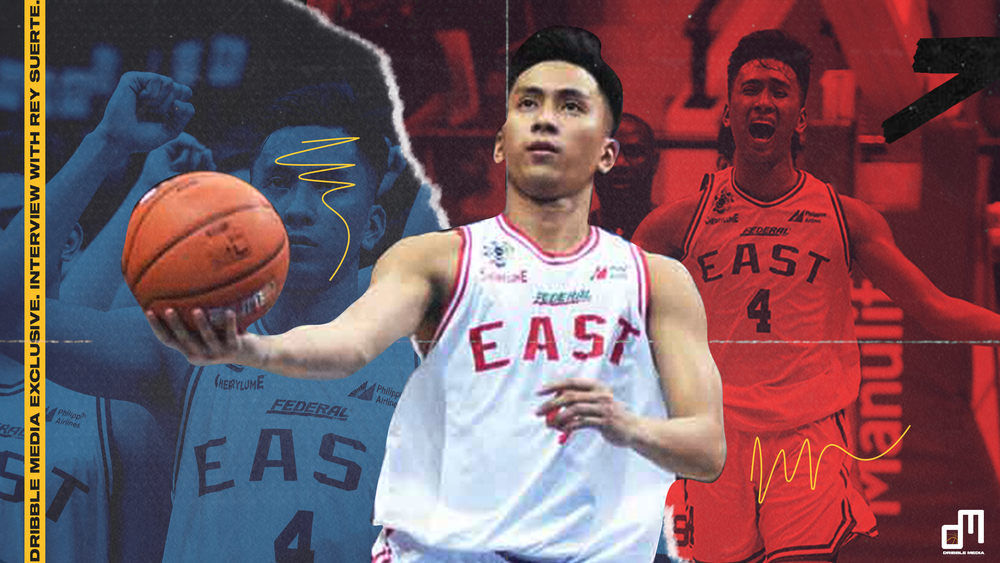 It doesn’t come as a surprise why city people aspire to experience life in the province, where almost everything is simpler and the breeze is cooler. There is this serenity that rural life provides, something that the city just can’t offer.

But for a young Filipino basketball player aspiring to play in the PBA someday, growing up in the province is still not the ideal situation. It’s in Manila where all the basketball eyes and cameras are focused, so hoopers from the province always face a more uphill climb to prominence.

Such was the case for Rey Suerte, a Davao product who is now part of the Gilas pool after being drafted in the PBA last year. Unlike most professional cagers who started playing the sport ever since their hands were big enough to dribble the basketball, Rey was only introduced to the game when he was already in fourth year high school.

But Rey would face different sets of hurdles in pursuing a basketball career. The first challenge was to play for a school that could offer him a scholarship, something that was hard to find in Davao. 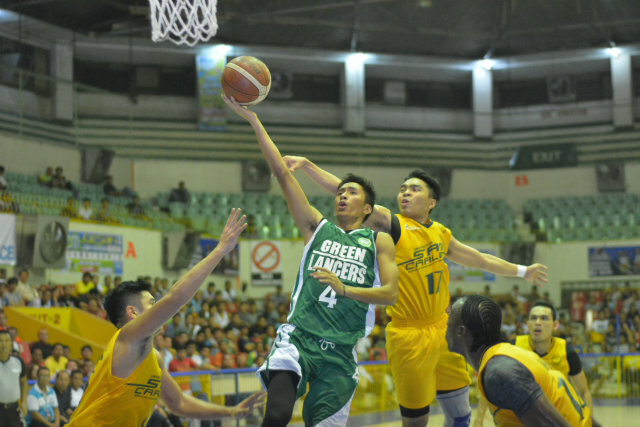 The 6-foot-3 scorer would then play one year in Davao, before taking his talents to Cebu and accepting a scholarship from the University of the Visayas. However, cracking into the line-up was no cakewalk for Rey as the coaches weren’t that impressed with his skills just yet.

Aside from Manila, Cebu is also one of the hotbeds of basketball talent in the country. CESAFI (Cebu Schools Athletic Foundation Inc.) is arguably the next biggest collegiate league outside of UAAP and NCAA, and it has recently produced distinguished names like Junemar Fajardo, Greg Slaughter, Mac Tallo and Paul Desiderio among many other well-known hoopers.

Through sheer hardwork and determination, Rey eventually made it to UV’s Team A in 2015, a squad bannered by Leonard Santillan and Jun Manzo. UV would fail to capture the championship that year, and their hopes of bouncing back the next season dimmed when Santillan transferred to De La Salle University and Manzo went to the University of the Philippines.

With UV losing its main stars, Rey rose to the occasion.

Even though Cebu was far from the bright lights of Manila, Rey’s talent was soon discovered by scouts all over the country. Coming off an MVP year in 2016, Rey received a call from no other than Coach Aldin Ayo, who was still La Salle’s head coach back then. 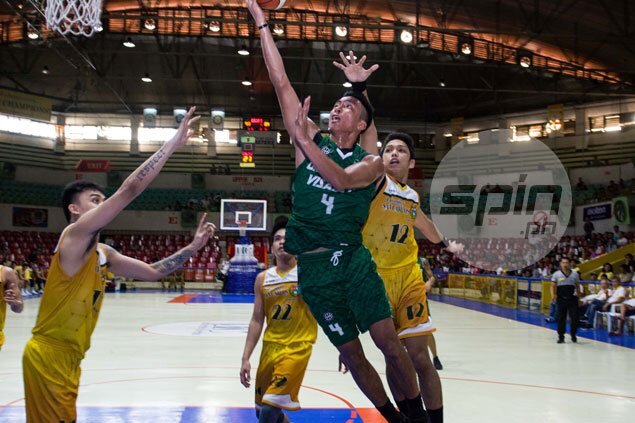 Sure, it was an opportunity that’s hard to pass up. But Rey was focused on his education at UV, and did not want any delays in finishing his degree.

After finishing his degree at UV, Rey left the comforts of Cebu to continue his basketball career in Manila. He got drafted by Che’lu Bar and Grill in the PBA D-League, where he would further showcase his scoring prowess.

While playing in the D-League, Rey got wind that he could play one more year in the UAAP. His advisers and managers, composed of Dondon Hontiveros and Danny and Marvin Espiritu, told him that it would be wise to test his skills against the better players in the UAAP. Rey agreed to it, and the decision came down to two historic universities: the Far Eastern University and the University of the East. 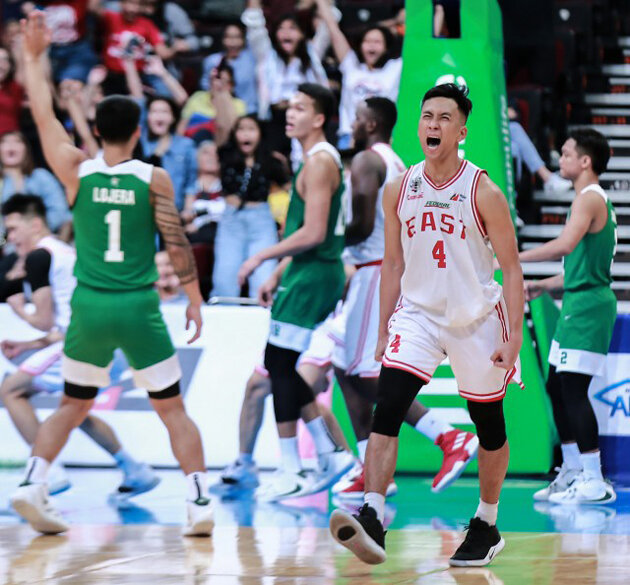 Rey and the rest of the Red Warriors would only come up with a lowly 4-12 win-loss slate in UAAP Season 82. Rey averaged 17.6 points and 6.7 rebounds that season, and his herculean efforts were rewarded when he notched a seat in the Mythical Five.

Despite failing to steer UE to greater heights, there’s no doubt that Rey’s versatility on both ends of the court earned him the attention of the country’s best coaches. He applied for the PBA right after, and was picked second overall by Blackwater. More than that, he was among the five names in that draft class who were selected to be part of the Gilas pool. 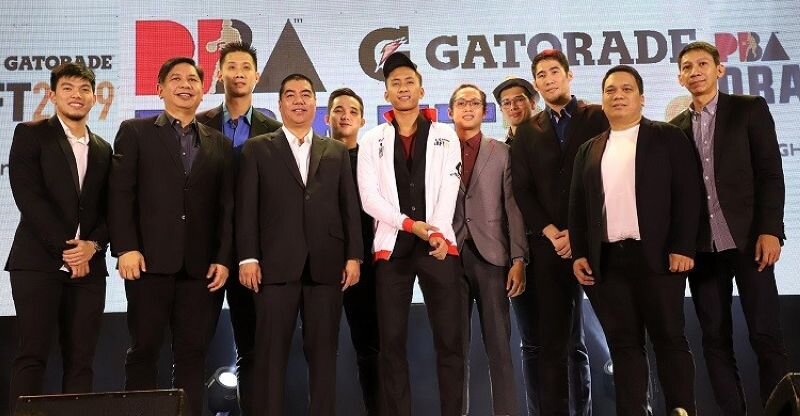 As someone who started playing the game as a 4th-year high school student, Rey never thought that he would come this far. Although there is always the pressure of donning the Gilas uniform, he says that it is his responsibility to repay the country’s trust in his abilities.

For a young kid from the province just wanting to play basketball so that he could afford earning his college degree, Rey is a living example of how grit and determination can lead you to success. And even though he already booked a seat among the best basketball players in the country, Rey reiterates that placing utmost priority on education is still the way to go. 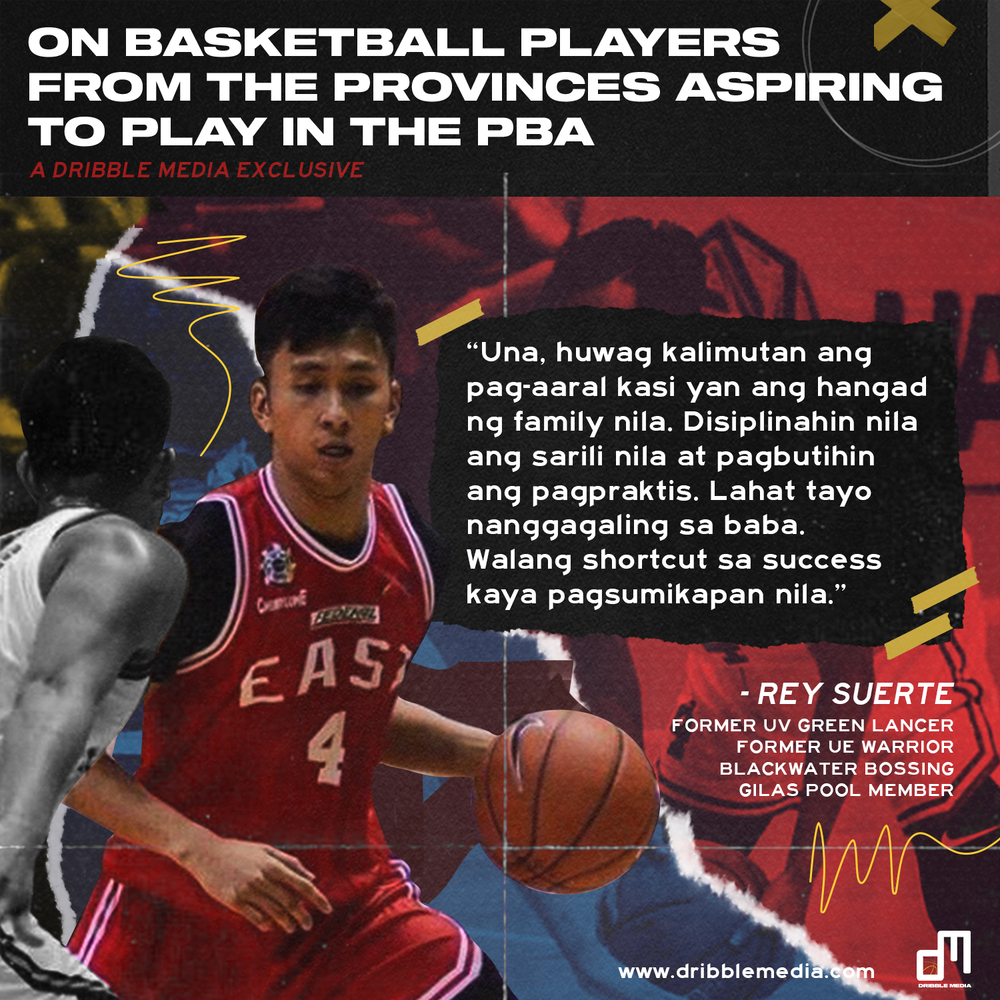 PrevPreviousPatrick Melencio: Challenges and Rewards from Coaching Young Basketball Minds
NextErase the Esports Stigma and Call Them the Gilas FiveNext