After the return and recent success of the Nike Kobe Protro 5, the iconic Kobe Protro 6 “Orange County” will make its much-awaited comeback in 2021. 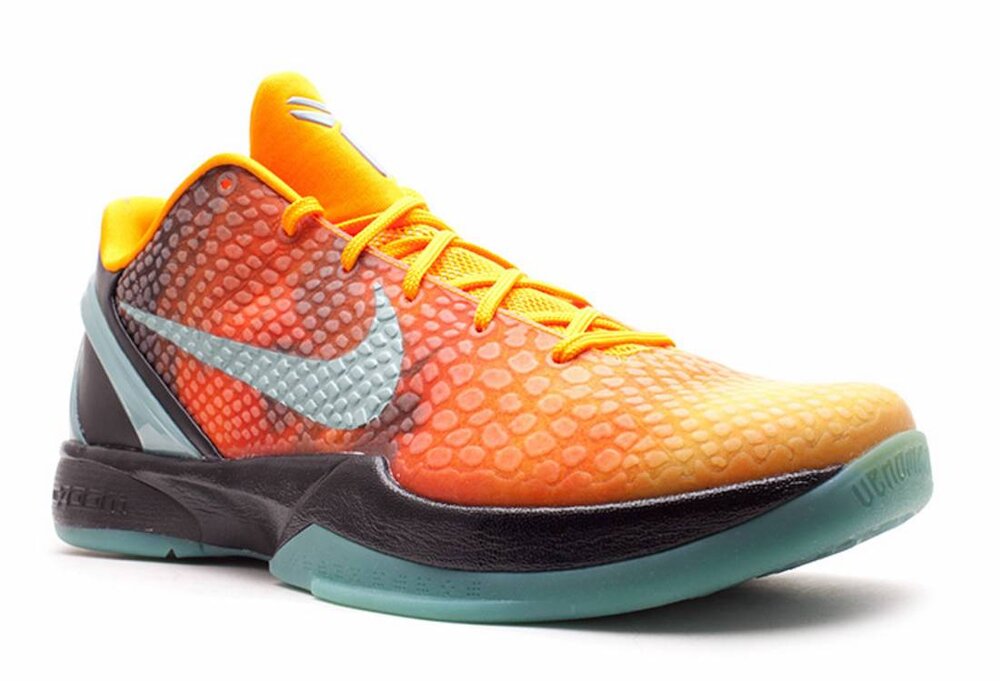 The Nike Kobe Protro 6 was first released in 2011. ( Photo courtesy of HOF)

Originally released in 2011, this colorway of the Nike Kobe Protro 6 will be returning next year to celebrate its 10th year anniversary. The “Orange County” is one of the four Kobe Protro 6 colorways that drew inspiration from South California.

The pair will be dressed in the similar Orange Peel, Black and Cannon scheme. The pair is expected to come in the same silhouette as the 2011 release. The uppers nod to the California sunset through the combination of Orange Peel and Yellow scheme atop black midsoles and teal outsoles.

The pair will also feature a gray Swoosh logo along with yellow laces, ankle collars, and tongue tab with the Kobe logo on it. It is then finished with a TPU heel counter with the Black Mamba’s signature.

The re-release of the Nike Kobe Protro 6 “Orange County” is set in Fall of 2021. Pairs will be available at selected Nike stores for US$180. 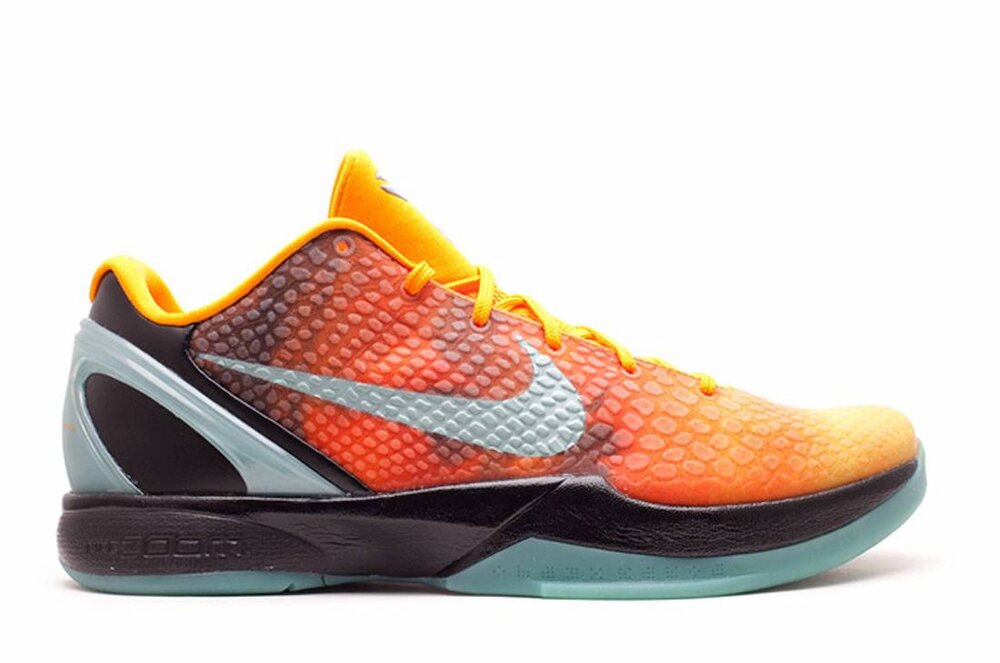 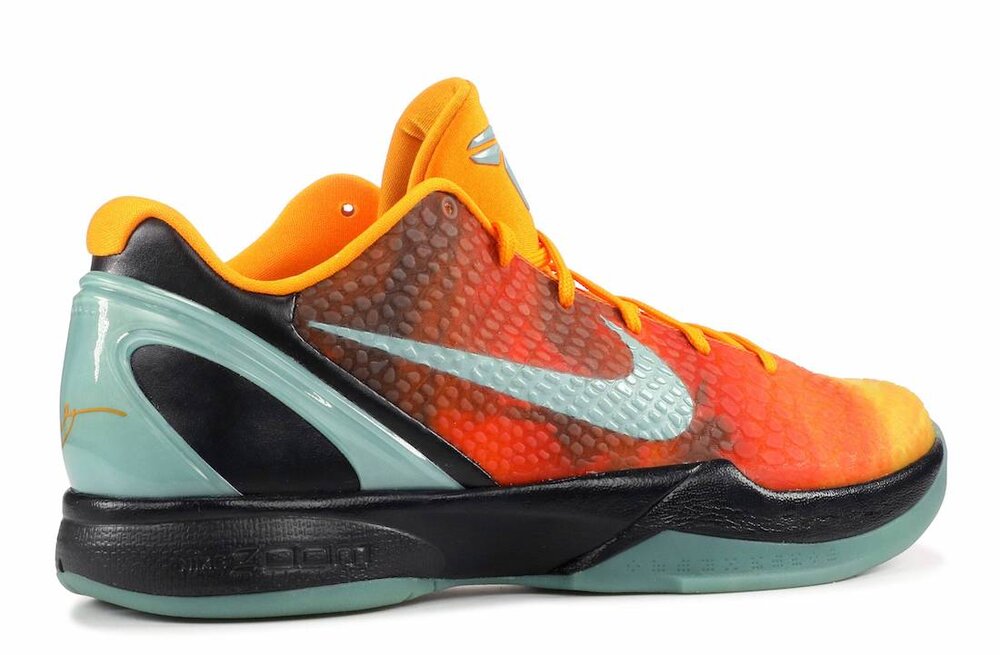 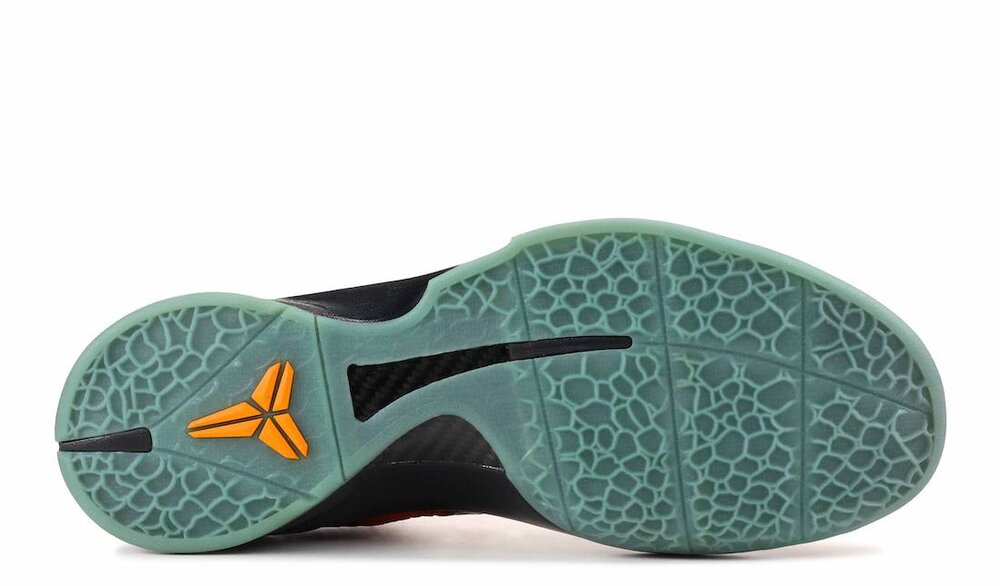