Supreme informer, @dropsbyjay, revealed that Supreme is working on a collaboration with Jordan Brand for the release of Supreme x Air Jordan 1 High. 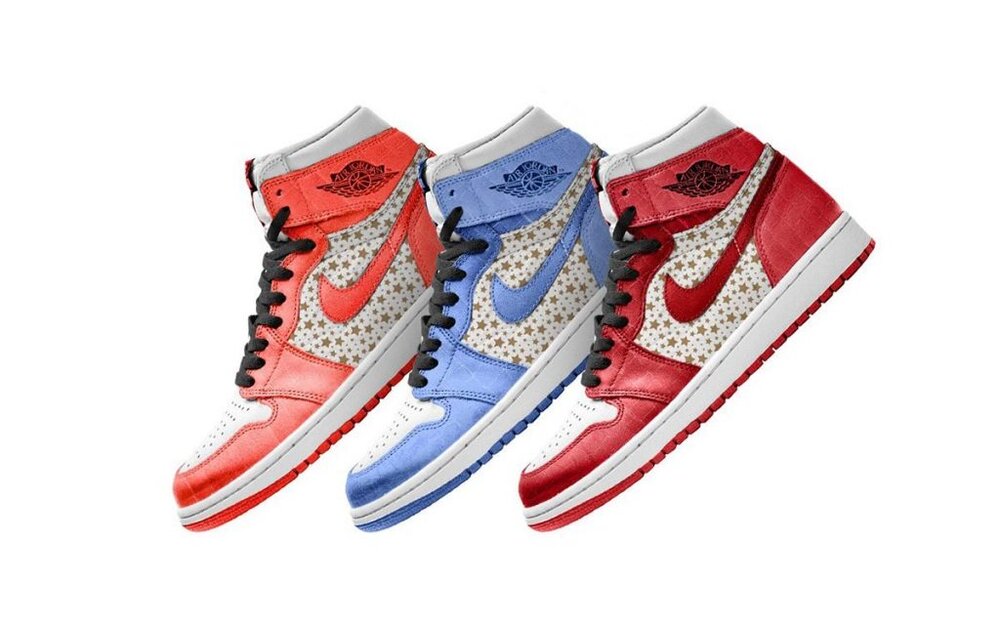 Speculated to pay tribute to the OG Supreme x Nike Dunk High that was released in 2003, the Supreme x Air Jordan 1 High is expected to release all three pairs featuring the signature star graphics and and croc textures. Both Supreme and Jordan brand are yet to confirm if the brewing rumors are true. But if it is, the highly-coveted pair with release sometime in 2021.

Official photos are yet to surface, but mock-ups of the appearance are already available. The exact release date and retail price are yet to be announced, so stay tuned for more updates.

Here are some mock-up images of the rumored Supreme x Air Jordan 1 High. 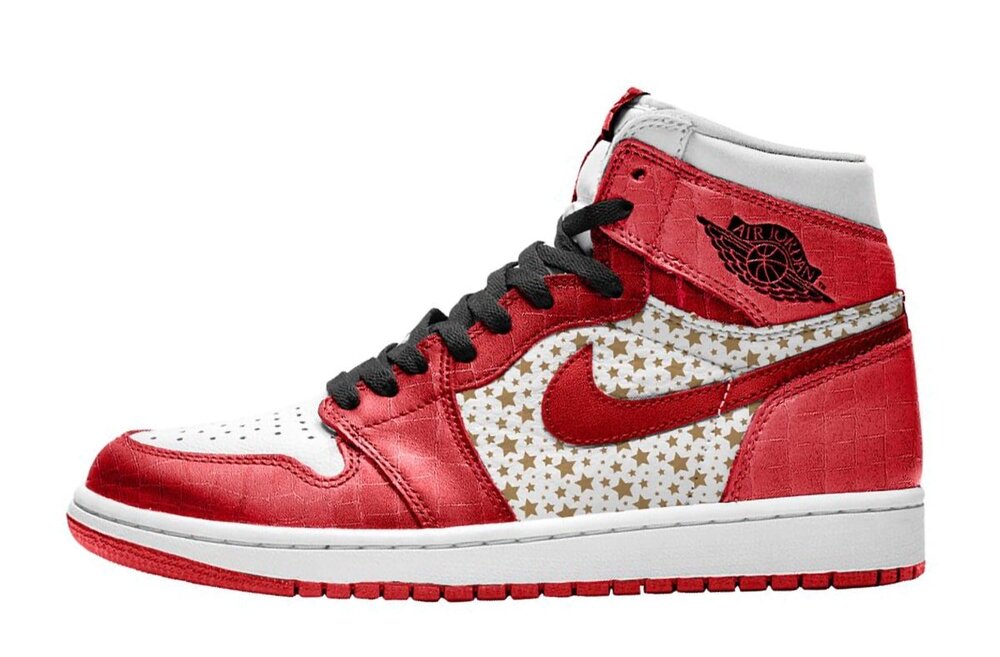 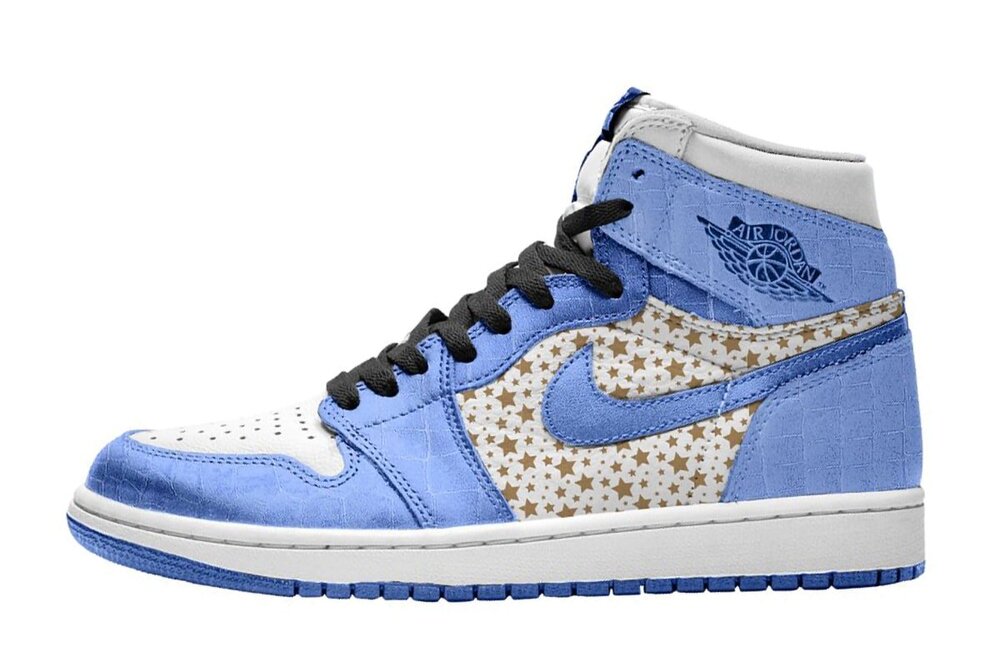 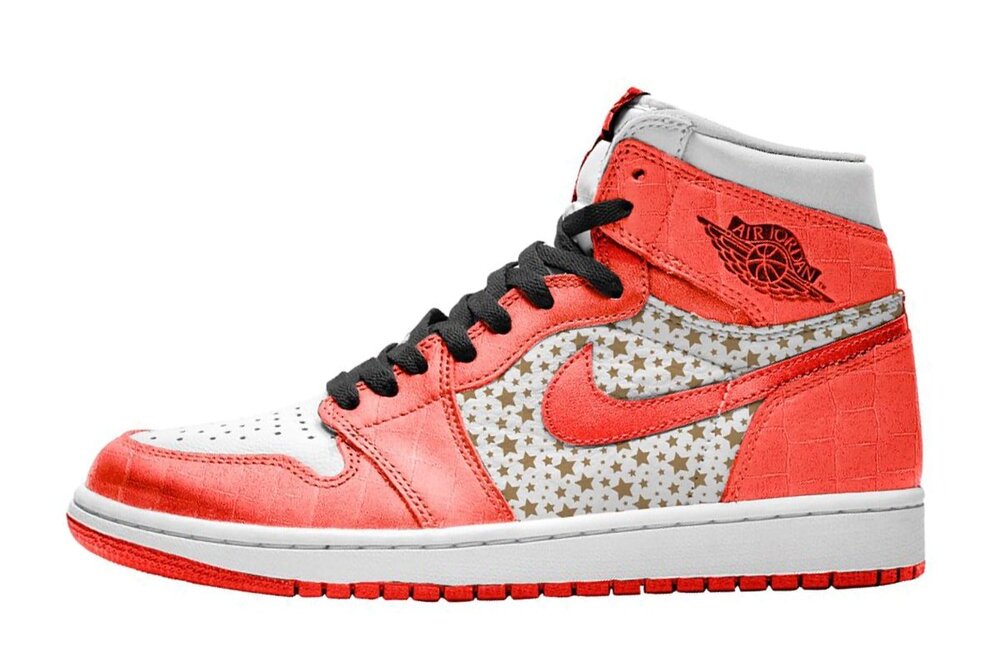 PrevPreviousRecognizing Puma Basketball: From the Pioneers, the Succeeders, and the Futures
NextHere’s What You Can Expect From Joel Embiid’s First Under Armour Signature PairNext