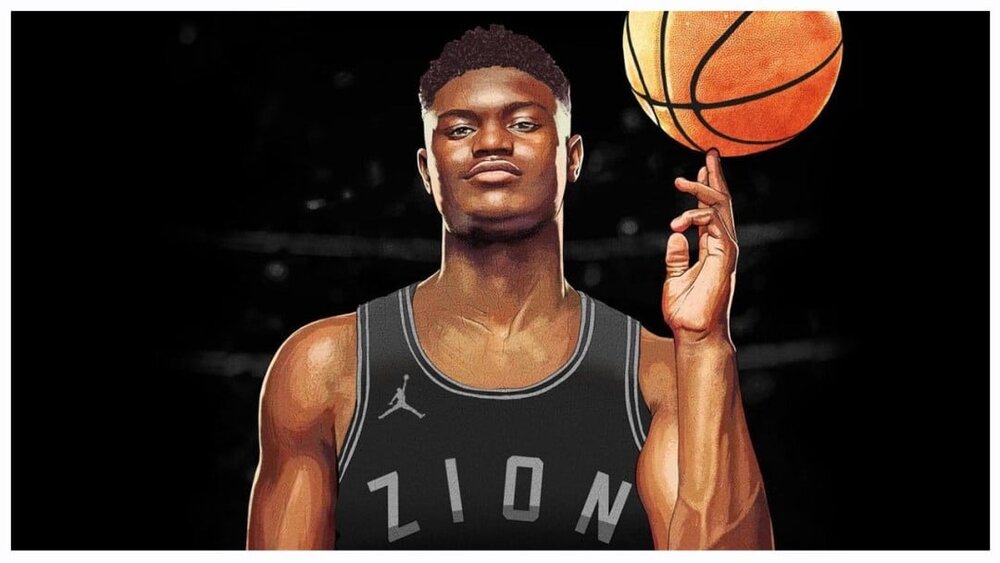 The New Orleans star inked a seven-year contract worth US$75 Million with Nike’s Jordan brand last July 2019. Reports said that the former Duke standout was lured in by different brands, offering him bigger contracts, but later on decided to sign with the Jumpman group. Representing the Jordan brand is probably a common, yet special goal for basketball players, and the future star is not an exemption.

Zion Williamson: “I feel incredibly blessed to be a part of the Jordan Brand family. Since I was a kid, I dreamed of making it to the league & having the type of impact on the game Michael Jordan had & continues to have today. He was one of those special athletes I looked up to.”

After donning some player exclusive colorways of Jordan 34, the 20-year-old forward is set to release the Jordan Z Code with the brand on April 2021. Williamson will join the likes of Chris Paul and Russell Westbrook, who also have their own signature shoes with Jordan Brand. No official photos have surfaced yet, but a lot of Jordan brand fans will surely be thrilled by this announcement.

Though his season was cut short, and the Pelicans were not able to make the playoffs, Zion will surely become a force to reckon with in the seasons to come. Williamson averaged 22.5 points, 6.3 rebounds, and 2.1 assists in his first season in New Orleans.